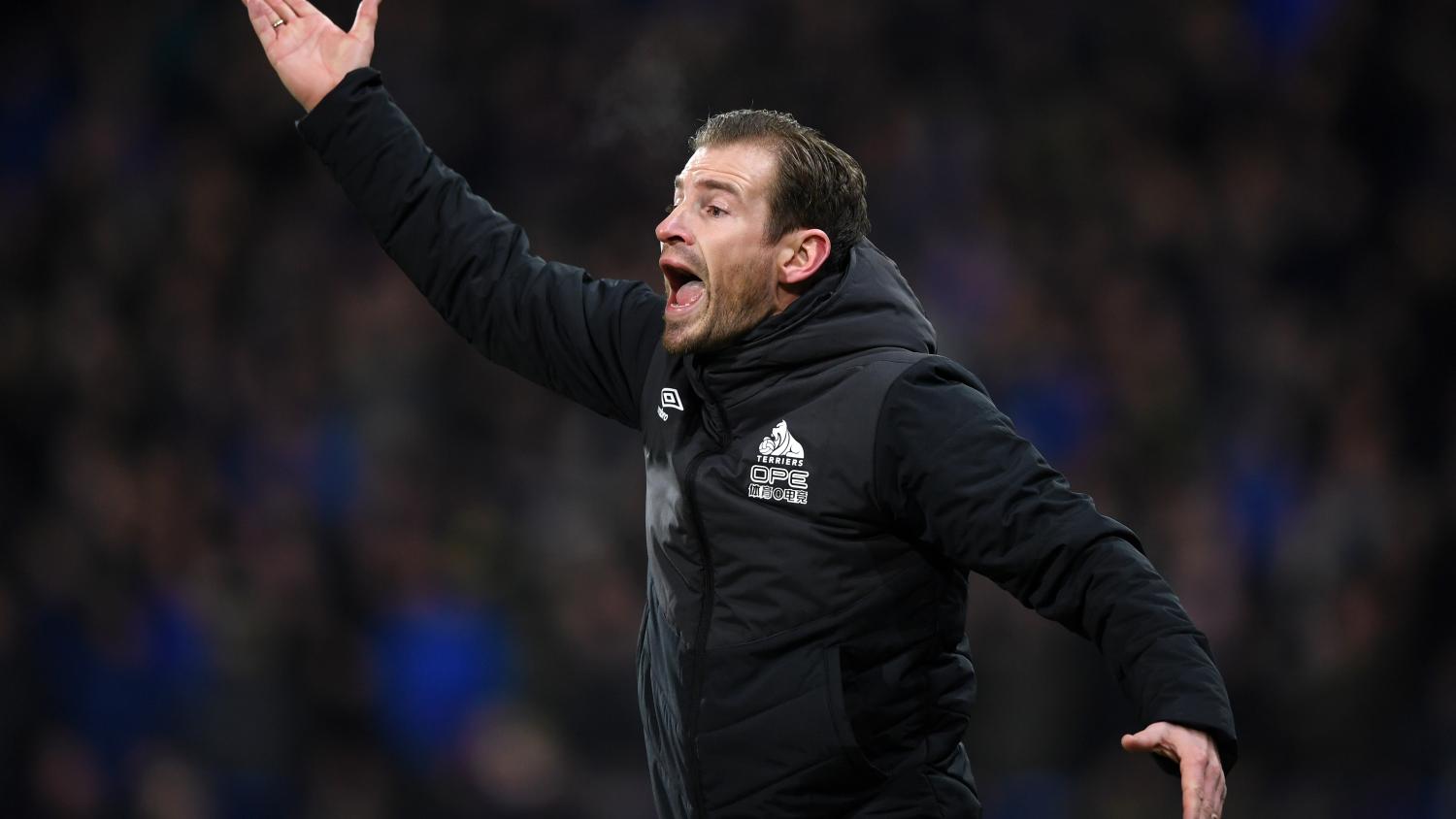 It was another frustrating night for Huddersfield Town as the club fell to its 16th loss of the season to Everton and its ninth one-goal defeat on Tuesday, 1-0.

Huddersfield drew at 1-1 last time the two played but the EPL’s best in the net, Jordan Pickford, managed to keep the Terriers scoreless in the rematch.

Pickford played magnificent with only two dynamic saves needed of him.

Pickford managed to fully extend to block an Aaron Mooy free kick. Mooy played well in his return to the field following his knee injury in early December.

Huddersfield’s Elias Kachunga had the last shot for the Terriers, sending a header to the right corner off a beautiful cross, but once again Pickford prevailed.

"Today I'm disappointed because I saw why (Jordan) Pickford is England's No. 1 goalkeeper,” Siewert said. “He made some incredible saves from Mooy and also from Kachunga."

As for the Everton offense, Richarlison wasted no time scoring from the middle of the box in the third minute.

The team held strong even after losing defender Lucas Digne to a red card after subbing in just for 11 mintes. Everton went down a man and the bus was officially parked.

Huddersfield has gone without a win since Nov. 25, when the team blanked Wolverhampton 2-0.

The second-division playoff winners from 2017 remain in last with relegation closing in. They are still alive but sit 11 points out of the 17th slot.

With Australian star Mooy back the team has hopes to remain in the EPL.

The next match will be a Siewert’s first action against one of the top six in the league as the team heads to Stamford Bridge on Saturday to face off with Chelsea.