How Valencia Went From European Giants To Spanish Laughingstock 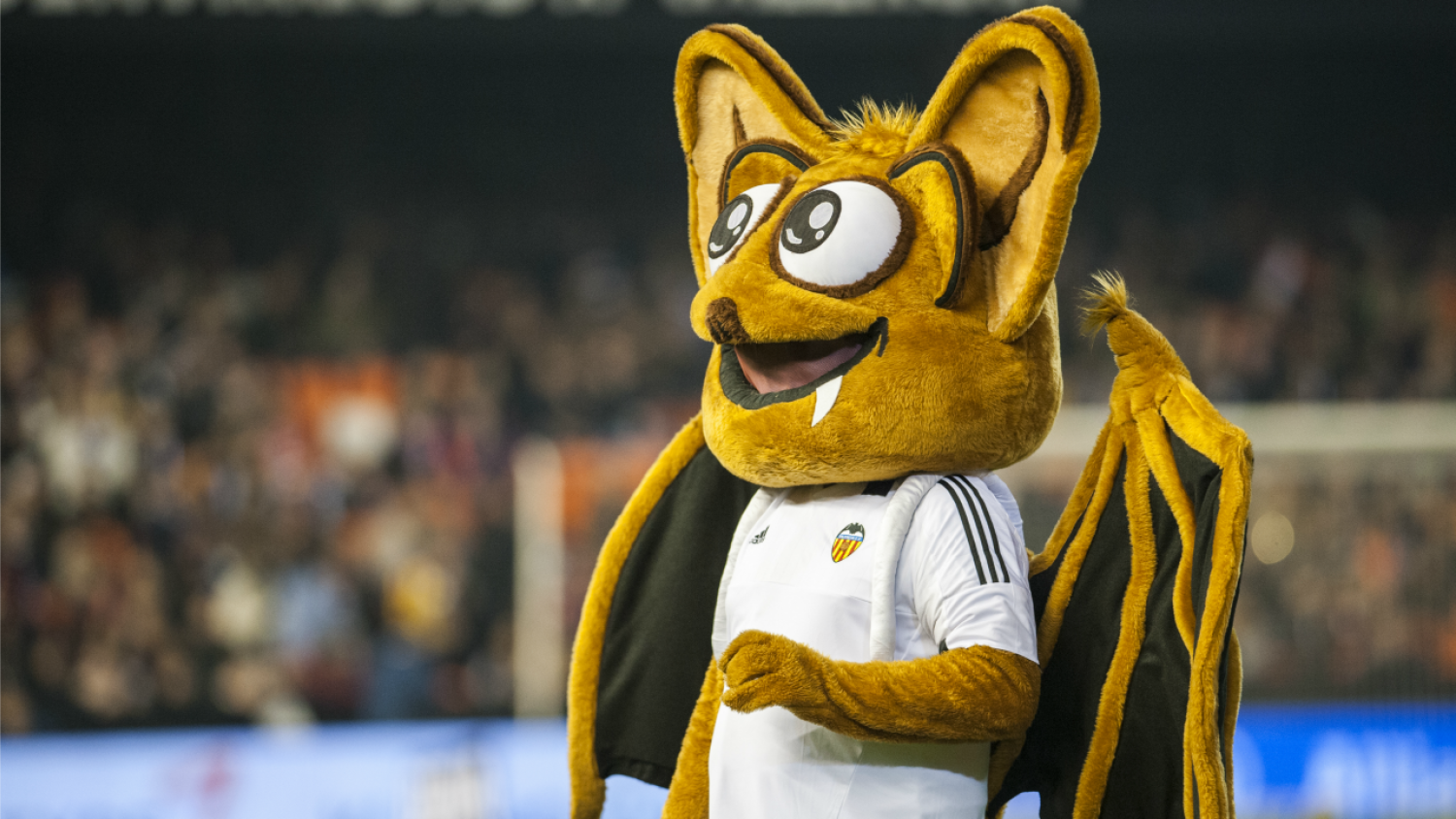 Valencia sacked manager Pako Ayestaran only four matches into the new season. He was their eighth coach in just four years. Where has it all gone wrong for them?
Photo: Francesc Juan | Shutterstock.com

Valencia sacked their manager, Pako Ayestaran, on Tuesday after only four La Liga matches. Los Che currently sit at the bottom of the table after losing all four of those matches.

Ayestaran was first given the job back in March after a disastrous period under the leadership of Englishman Gary Neville. After two months on the job, Ayestaran had quelled relegation fears and guided Valencia to a 12th-place finish. He was handed a two-year deal at the end of the season. He was their eighth coach in the last four years, so where has it gone all wrong for Valencia? Where did all the instability come from?

The inconsistency started in 2004, right after Benitez left the club due to problems with the president. They’ve failed to finish in the top two positions of the league or advance past the quarterfinals of Champions League since then. 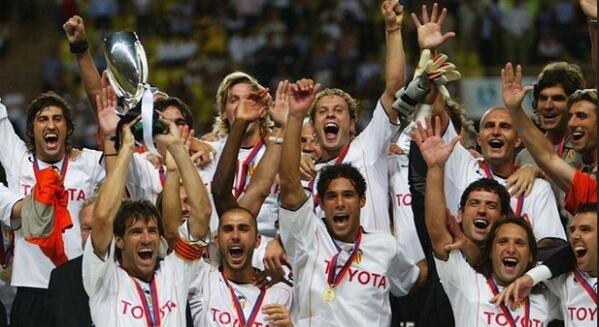 A young and highly rated manager named Unai Emery, now manager of PSG, took over in the summer of 2008, giving Los Che fans a glimpse of hope to return to their previous heights.

But the club was going through its worst time internally as they were €400 million ($446 million) in debt. Planning towards building a new, very expensive stadium back in 2006 made matters even worse, and the construction would eventually be stopped in 2009 because of the financial crisis.

There were even reports stating that some players weren’t being paid for weeks. Despite Emery’s best efforts, the team only managed to finish sixth in the league and were knocked out of UEFA Cup in quarterfinals.

Although the club was sinking further into debt, Emery somehow led them back to third place in 2009-10. He achieved the same feat in the 2010-11 season, even after losing star players like David Villa and David Silva. Remarkably, Emery once again led them to a third-place finish in 2011-12 after losing Juan Mata.

Emery would eventually leave the club in the summer of 2012 amidst the sale of Roberto Soldado as the club kept selling their stars to solve their financial problems.

After another dreadful season in 2013-14 wherein the club was hit with further financial problems, the club was finally sold to a Singaporean billionaire named Peter Lim in August of 2014.

Nuno Espirito Santo was appointed as the new head coach and many new faces came in such as Nicolas Otamendi, Shkodran Mustafi, Andre Gomes, Rodrigo and Rodrigo De Paul. They’d all go on to play vital roles that season. The club finished fourth in 2014-15, its best achievement since the exit of Emery back in 2012.

Los Che fans thought the club was finally back under positive ownership, where all the financial problems would be cleared and they would have enough money to compete with the giants of Europe. 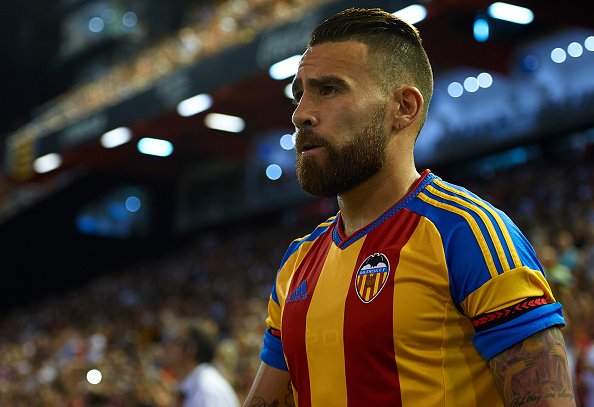 If there was any chance of Valencia going back to being one of the top clubs in Europe, it was all ultimately destroyed by Lim in summer of 2015. The club had recently finished fourth in La Liga, thus qualifying for UEFA Champions League, and Lim wanted to splash a huge sum of cash to bring in more top quality players to the club.

The only problem was that he trusted his friend and “super agent” Jorge Mendes way too much and spent a lot of money on his clients, most of them turning out to be flops.

Lim spent a whopping total of €138 million on eight players, and he, along with the fans, had high hopes for the upcoming season. It all started out well enough in August, beating Monaco to qualify for the Champions League group stage. Alarm bells starting ringing in September after a few bad results, and manager Nuno Espirito Santo ended up resigning in November with the team languishing in eighth place.

An even bigger disaster struck when Lim’s business partner Gary Neville was brought in to replace Nuno, and he would drag them all the way down to 15th before being sacked. 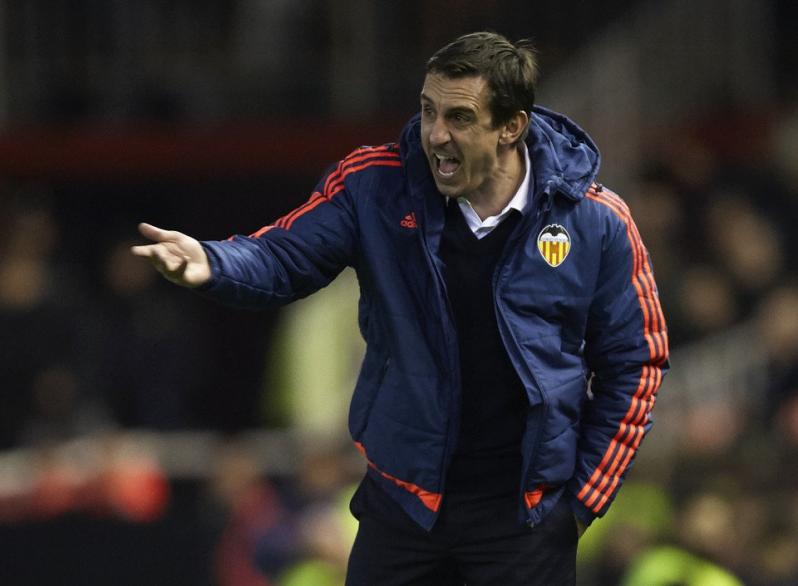 Pako Ayestaran was given the job afterwards, and he did just enough to end the season in 12th place. After the season was over, rumors spread surrounding the possibility of bringing in Manuel Pellegrini or Jose Mourinho. However, in the end it was Ayestaran who ended up getting a two-year deal.

Nobody really had high hopes for Valencia after a bad summer transfer window, but losing their first four matches of the season is certainly another low.

So, where does Valencia go from here after sacking Ayestaran? How do they get back to the golden days? More immediately, what can they do to save their season?

It all ultimately comes down to the next few days as they search for a new man to steer the sinking ship. A few names are being thrown around, such as Marcelino Garcia Toral, Roberto Mancini, Rudi Garcia, Andre Villas-Boas and Ruben Baraja.

Marcelino stands out as the perfect candidate to take the job as he’s a good man manager with a strong personality. He can shake up a team that currently has zero confidence. He’s also a coach who puts out clear-cut tactics, sharing a philosophy similar to Diego Simeone’s infamous 4-4-2 formation at Atletico.

His Villarreal team relied mainly on off the ball movements, strong defense and sharp, focused attacks - all of which Valencia need desperately. Above all, he knows the region and the Valencian language — it’s a match made in heaven. 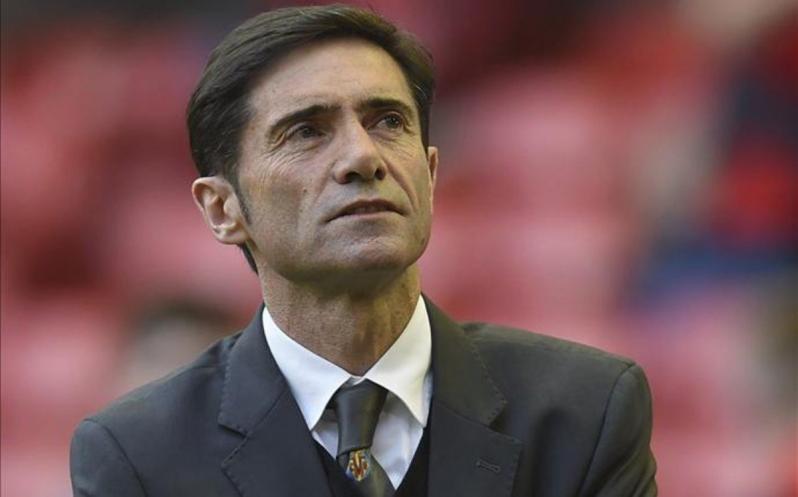 There is one clear problem: the Spanish Football Federation has a rule that a manager is not allowed to coach two teams in La Liga in the same season.

Marcelino was sacked from Villarreal before the first match of the 2016-17 La Liga season, but he was sacked after the 1st of July, which is when the season “officially” starts for the Federation.

His lawyers are going to fight the ruling in court, but it is very unlikely that he can take over the club this season. Baraja, who was a club legend in his playing days, is rumored to be taking over but the latest reports are saying that the young and inexperienced coach has not been contacted by the club.

There is also an Argentine legend, Mario Kempes, who offered himself for the position. But, given his lack of experience and success in managing, Valencia would be foolish to bring him in.

These are sad times for Valencia, historically one of the biggest clubs in Spain and six-time La Liga champions.

But things can also turn around very quickly for them — if they can manage to fix the problems in time. The talent is there in the team, and they have players who have played football at the highest level.

It’s only a matter of bringing in the right person to get the best out of them. If Marcelino’s issues fail to get resolved, they need to turn to another experienced manager who knows how to deal with internal problems rather than a young coach.

After all, Valencia lost its first four league games in the 1999-00 season before going on to finish third in the table while reaching the final of the Champions League.

Let’s hope Peter Lim can get this right and awaken the sleeping giants of Spanish football. La Liga and European competition would be much better for it.