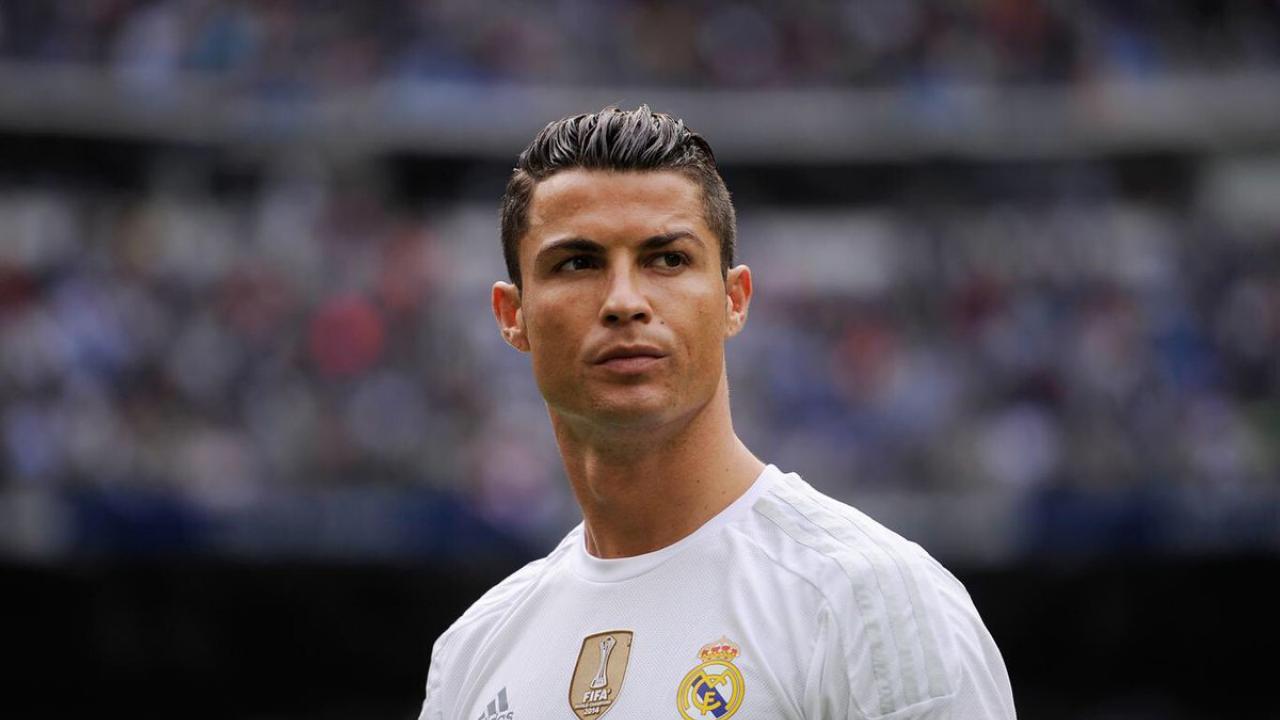 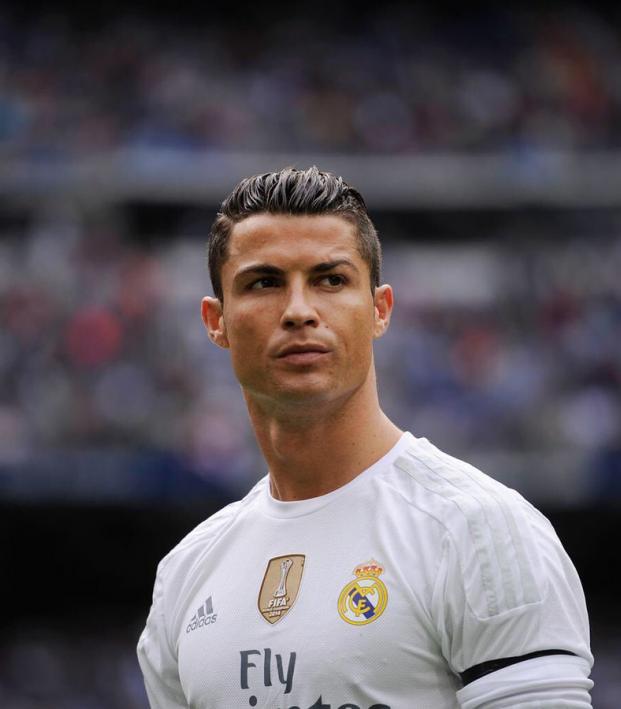 Ronaldo Out Earned Three Countries In 2015

Cristiano Ronaldo has just revealed his 2015 earnings in response to tax-fraud allegations. And, while we knew his net worth made him the richest footballer in the world, we didn't know just how much money Ronaldo makes. It's shocking, to say the least.

In 2015, Cristiano’s earnings (after tax) made him the highest paid athlete in the world. So, exactly how much did Cristiano Ronaldo earn in 2015?

In comparison, his $214 million earnings are higher than the total GDP of the Marshall Islands ($224 million), Kiribati ($197 million), and Tuvalu ($38 million). To further put it into perspective, AC Milan, who has won the champions league 7 times (only second to Real Madrid), didn’t even come close to the superstar’s earnings.

The reason we know about his earnings are a result of the tax scandals that have rocked the world of soccer. 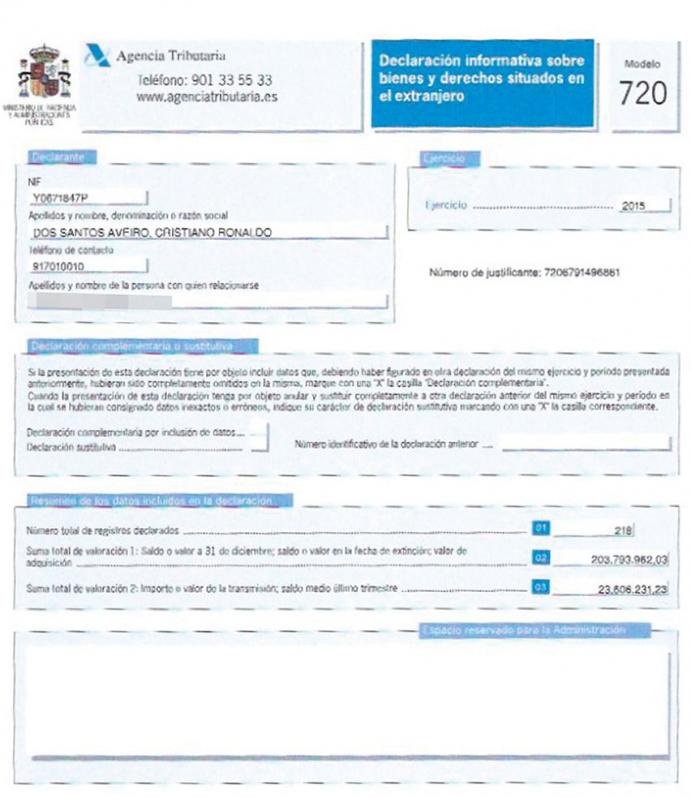 Recently, Ronaldo's Barcelona rivals Lionel Messi and Neymar Jr. have been found guilty of multiple counts of tax evasion, and while Messi’s 21 month sentence will likely be avoided and Neymar escaped with just a fine, Ronaldo looks to be next in line to be held accountable. In response, Gestifute published the details above stating his 2015 assets, revealing earnings significantly higher than anyone expected.

Even Forbes, who deemed him the third highest paid athlete of 2015 only estimated his earnings to be $80 million, not even half the true figure. While a guilty ruling likely won't impact anything besides his reputation, this shows that “As reported in recent days, the player has been aware of his tax obligations right away from the beginning of his professional career in all of the countries in which he has resided and has not and has never had any issue with the tax authorities of any of those countries.”