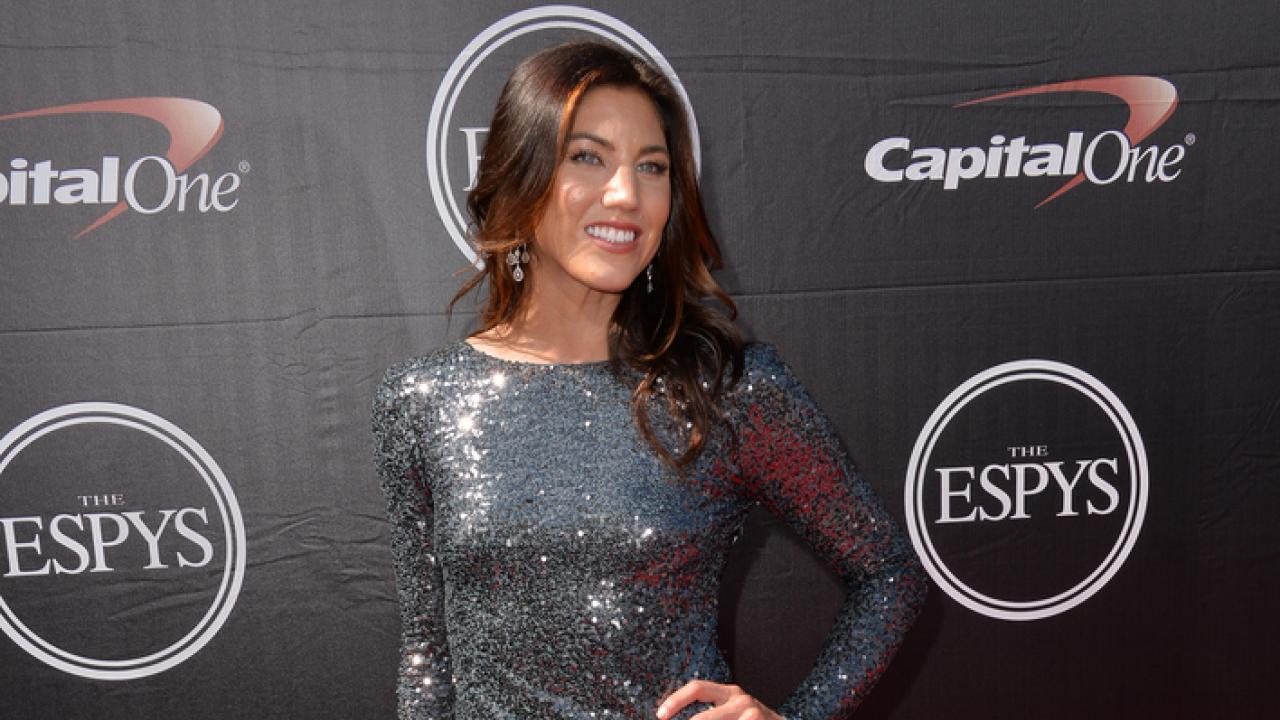 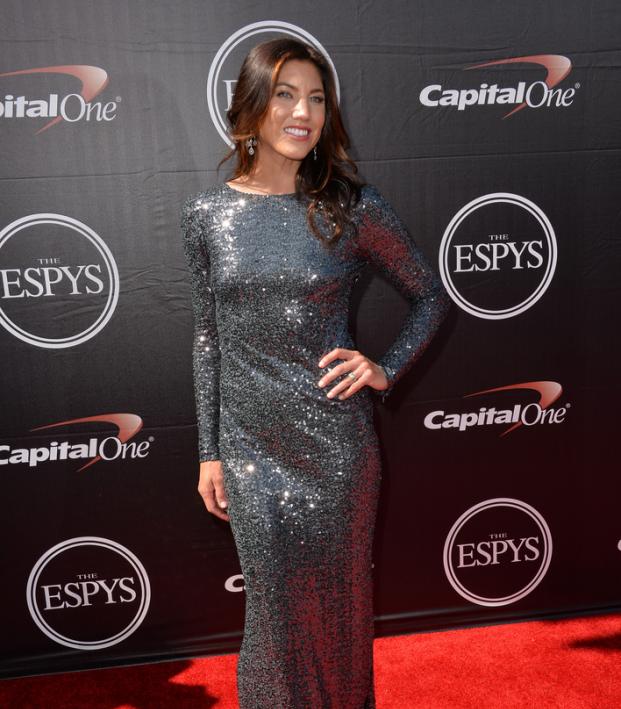 Alex Conrad June 7, 2018
Solo is no stranger to controversy.

Hope Solo has often been a figure of division throughout her playing career, and she has only added to that with her latest remarks. Solo believes that the joint bid consisting of the United States, Mexico and Canada should not win the hosting rights for the 2026 World Cup.

Her reasoning? Solo says that she “would like to think there’s another country out there who is more deserving than the United States.” The only other competition that the joint bid faces to host the 2026 World Cup is Morocco.

Maybe this is all just sour grapes after her run for president of the U.S. Soccer Federation fell flat, with Solo gaining only 1.4 percent of the vote. Who knows what's next to come from Solo. Maybe she also thinks she deserved to be the star of the new movie Solo: A Star Wars Story?

The vote for the 2026 World Cup hosts will take place a day before the World Cup kicks off in Russia.