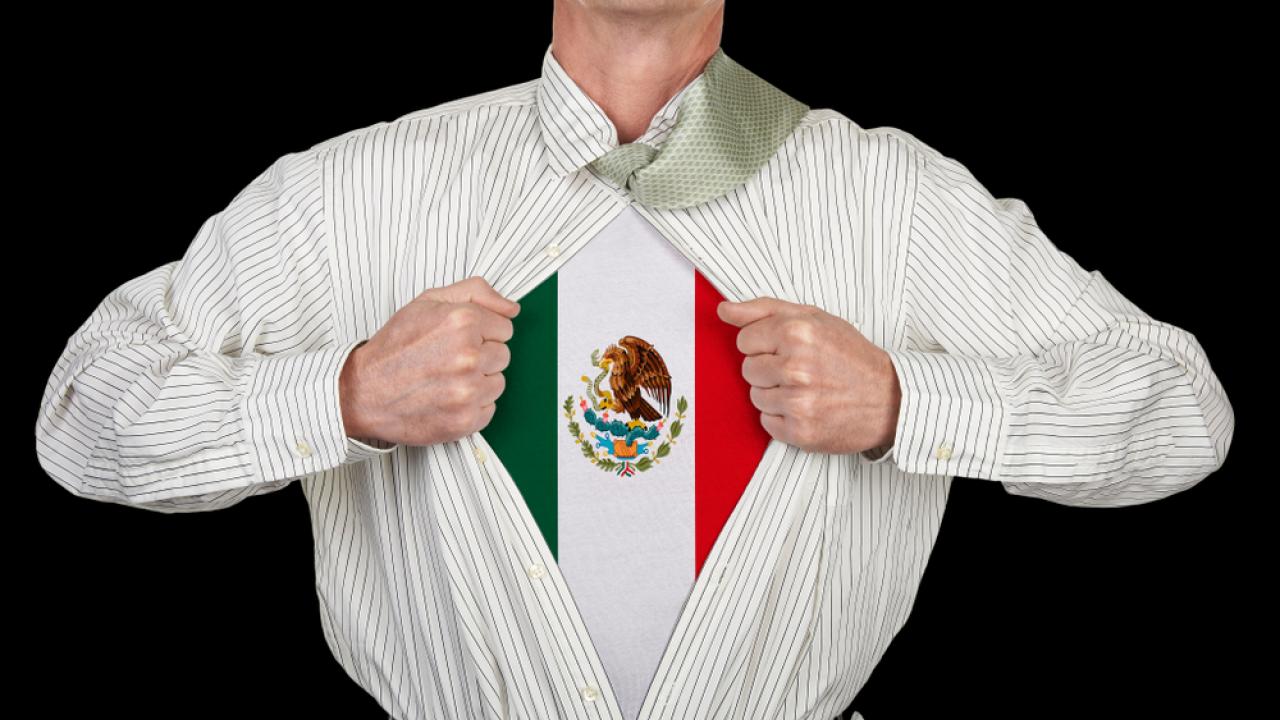 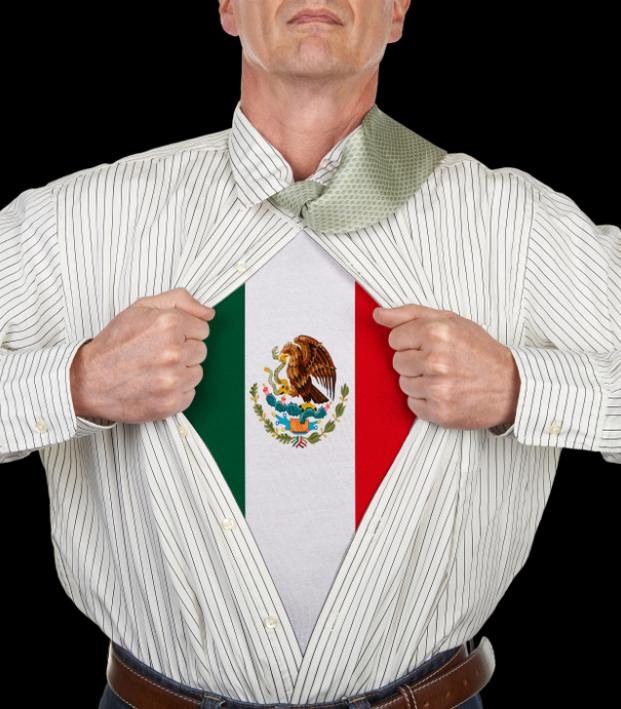 Mexico Phenom Eduardo Aguirre Is Tearing Up The Toulon Tournament

Connor Fleming June 7, 2018
With seven goals, Aguirre has essentially wrapped up the Golden Boot with Saturday’s final still to come.

Mexico is through to the final of the prestigious Toulon Tournament, and it’s 19-year-old striker Eduardo Aguirre who’s captured the headlines in France. Only one player has managed more than two goals throughout the tournament, and that’s Aguirre — he’s got SEVEN.

El Tri will take on England on Saturday (the two sides played to a scoreless draw during the group stage), and for a bit of prospective with regards to Aguirre’s play, the phenom has scored more goals than the combined totals of England’s Tammy Abraham (Chelsea), Eddie Nketiah (Arsenal) and Adam Armstrong (Newcastle United).

Eduardo Aguirre at @TournoiToulon so far:

vs Qatar
vs England
vs China
vs Turkey

Aguirre opened with a brace against Qatar, scored another brace against China and then scored a sumptuous hat-trick against Turkey in the semifinals. His opening lob against Turkey was sensational, and yes, that’s Jonathan Gonzalez winning a towering header in the buildup.

Aguirre plays for Tampico Madero, on loan from Santos Laguna, in the Mexican second division. He scored three goals in 13 appearances during the Clausura season, but his performances in France could certainly lead to a move abroad.

Now in its 46th edition, the Toulon Tournament has showcased the U-21 talents of players like Alan Shearer, Thierry Henry, Juan Roman Riquelme, Sebastian Giovinco and James Rodriguez in recent times.

Aguirre will almost certainly finish as the top scorer of the 2018 tournament, becoming the first Mexican to do so since Marco Fabian back in 2012. Mexico captured its only Toulon title that year with Hector Herrera named Player of the Tournament.

Alongside Aguirre and Gonzalez, this Mexico team features Cruz Azul’s Roberto Alvarado (who made his Ascenso MX debut at the age of 15), America’s Diego Lainez and Manchester City’s Uriel Antuna.