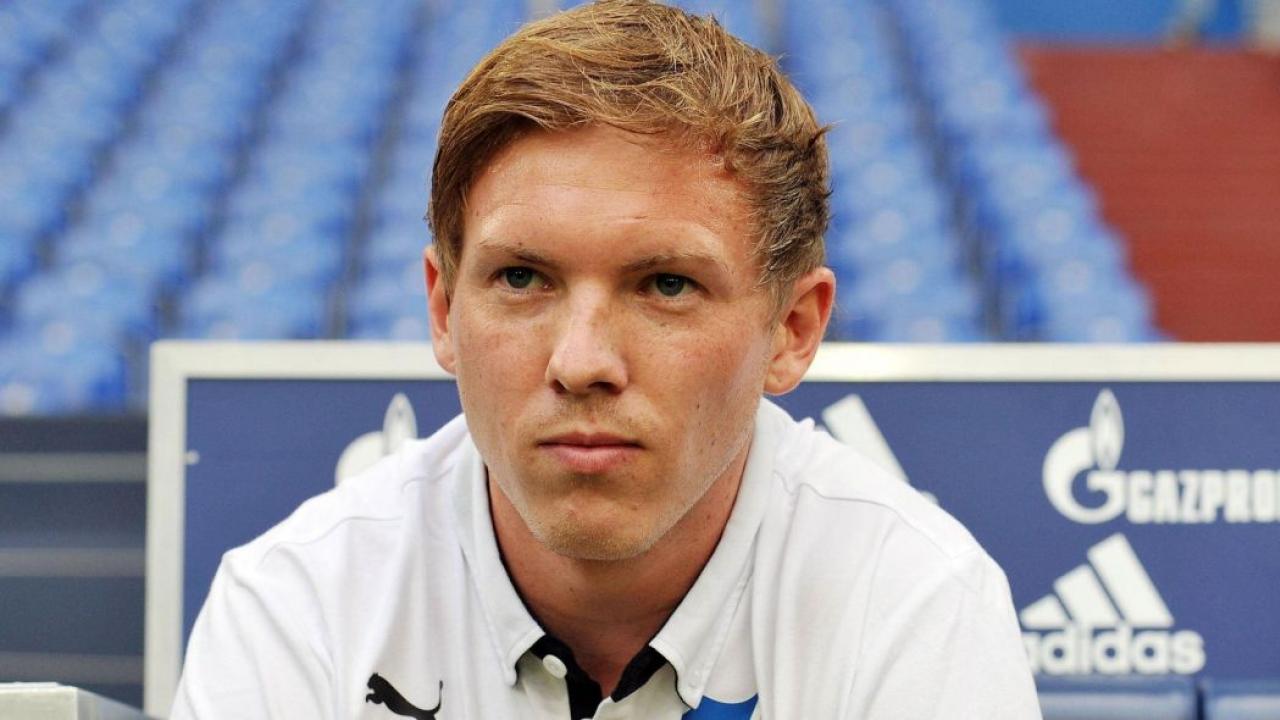 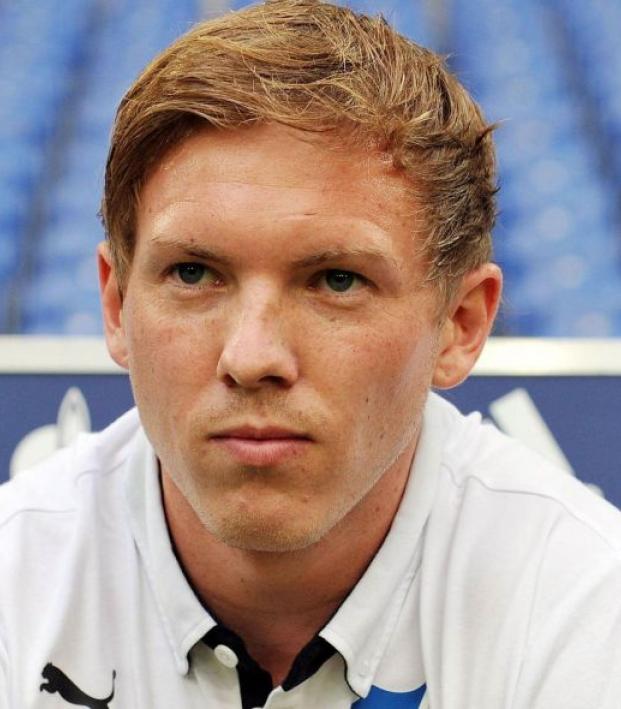 Jack Ramos November 15, 2016
Julian Nagelsmann has brought his team from the brink of relegation to third in the league in less than a year, but does anyone know who he is?

When Hoffenheim appointed a 28-year-old to lead their first team, even Hoffenheim fans thought they were crazy.

Born on July 23, 1987, Julian Nagelsmann became the youngest manager in the history of the Bundesliga when appointed in February. At the time, 1899 Hoffenheim was sitting in 17th place with just two wins, and it looked like relegation was imminent. Originally considered a publicity stunt, Nagelsmann has brought his team from the brink of relegation to third in the Bundesliga, and Hoffenheim are one of just three teams undefeated at this point in the season.

So where did he come from? The 29-year old-was once a promising youth player, and began his youth career with FC Augsburg before transferring to 1860 Münich in 2002, and then back to FC Augsburg in 2007, where he played only one year before knee injuries ended his career at the age of 20.

Soon after retiring, the former defender stayed loyal to his sport and graduated University with a bachelor’s degree in Sports Science. After he passed his a-level coaching exams with top class, he began his career in coaching, rejoining his former club FC Augsburg to briefly work under Thomas Tuchel.

After returning to 1860 Munich, Nagelsmann took over as the club’s U-17 manager in 2010, where he found much success. HE MOVED to 1899 Hoffenheim as an assistant in 2012, where he continued his success as a youth manager. After moving his way up to the U-19 squad, he continued his success story and ultimately won the league, being nicknamed “Mini-Mourinho” by the team’s senior goalkeeper Tim Wiese.

He waited in this role until February of 2016, when he took over as the club’s senior manager from Hubb Stevens, who had to step down from his role due to health reasons.

As manager, Nagelsmann found immediate success, and successfully brought the team back from the brink of relegation. Since his arrival at Hoffenheim, the young manager has shown his ability to adapt, playing anything from a standard 4-4-2 to a modern 4-2-3-1, but has found the most success with the controversial 3-5-2.

His focus is on fast, attacking football, and he often asks his players to play a counter press in the opponent's half.

What he has been able to do with this strategy has been amazing. Hoffenheim haven’t lost a game all season, and they even managed to draw mighty Bayern Munich, escaping with a point that would make most teams jealous. His ability to adapt may be one of his best attributes, though it is only part of what makes him so great.

“In coaching, 30 percent is tactics, 70 percent social competence,” he said in an interview with German newspaper Süddeutsche Zeitung. “Every player is motivated by different things and needs to be addressed accordingly.”

For a manager known for his tactical prowess, this says a lot, and only supports the nickname “Mini-Mourinho,” as Jose Mourinho is known for his player management and motivational skill.

After leading Hoffenheim to the club’s best start in history, only time will tell what the future holds for the Nagelsmann, as right now it looks like the sky's the limit.