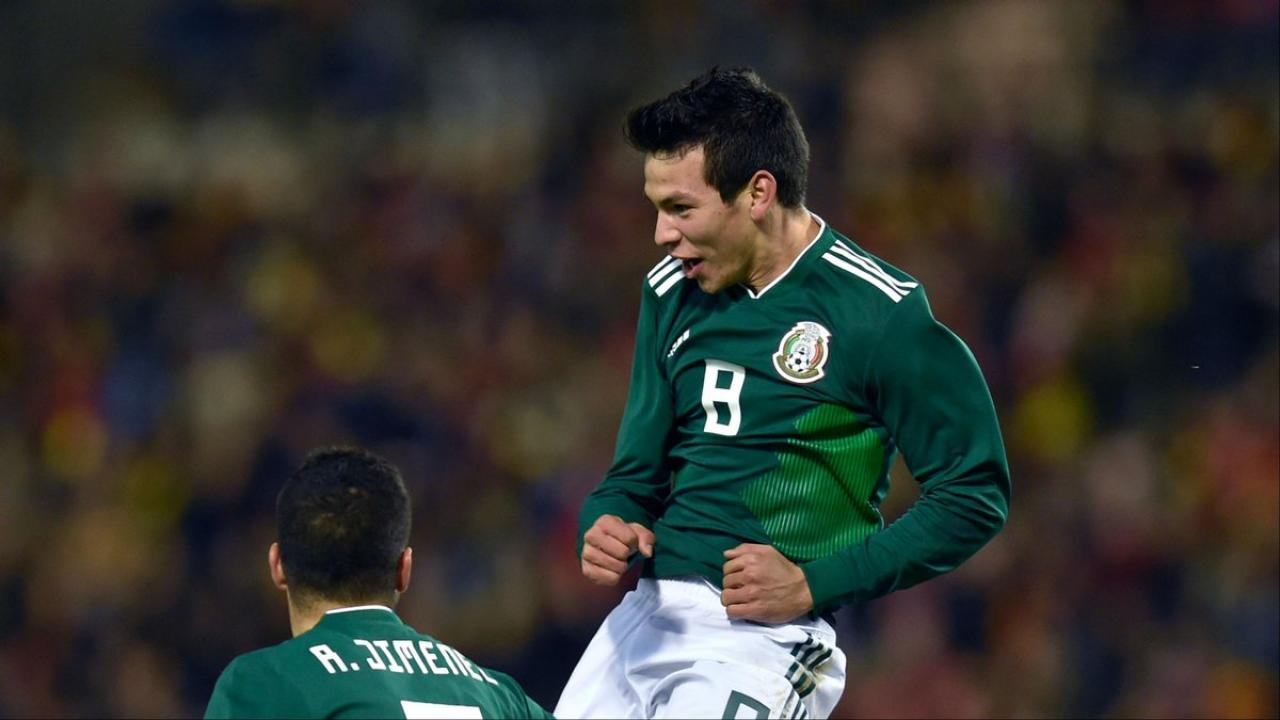 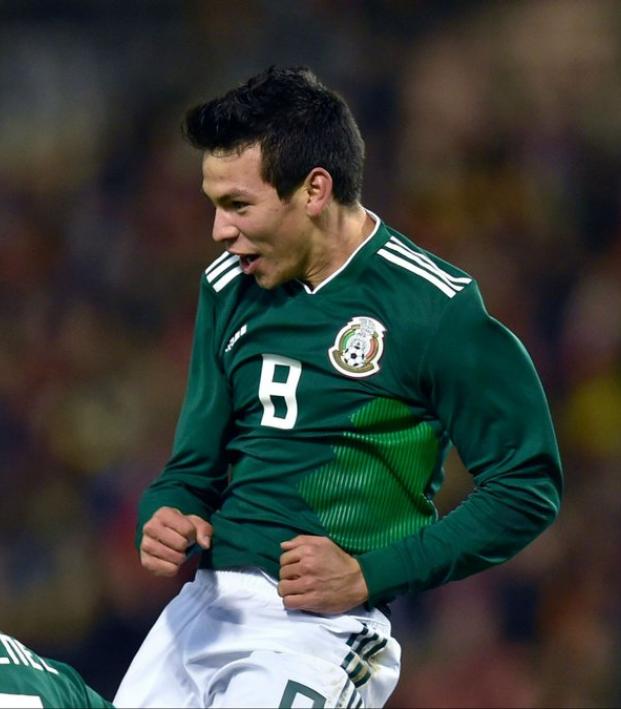 Sam Klomhaus November 10, 2017
Mexico and Belgium drew 3-3 in an entertaining match that featured braces from Hirving Lozano and Romelu Lukaku.

Ladies and gentlemen, Hirving Lozano is legit. We can say that without qualifiers. Against one of the best national teams in the world, Belgium, Lozano looked like a star, bagging a brace.

Both goals were good, too!

And Hiving Lozano ties it right back up #BELMEX pic.twitter.com/bzTCxqWOVK

Only a few minutes pass and Lozano thrashes in his second to get the lead #BELMEX pic.twitter.com/MNbdVBI5Mi

Other than Lozano, Mexico looked, um, interesting. Diego Reyes is not a midfielder, and Juan Carlos Osorio should have realized than by now. Romelu Lukaku got a brace of his own for Belgium. Andres Guardado and Eden Hazard were the other goalscorers in the 3-3 draw.

Worrying for Mexico will be the extent of Chicharito's injury. The Little Pea limped off early in the second half.