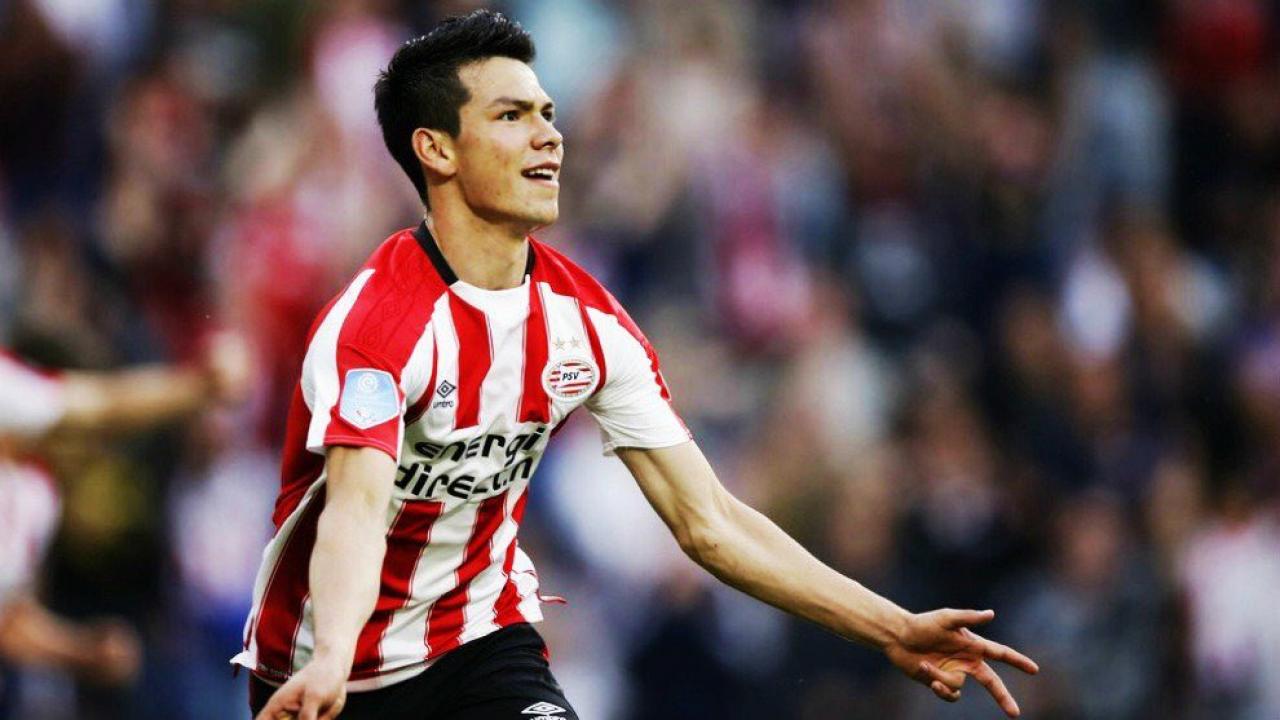 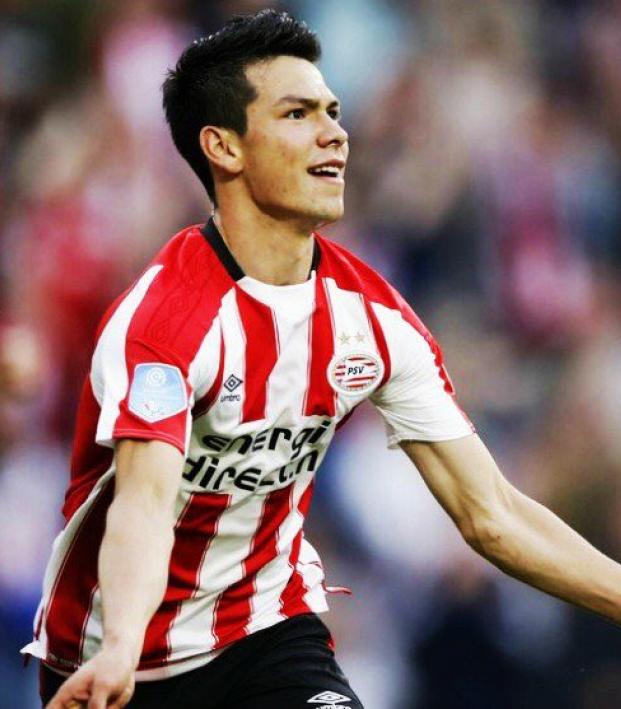 Travis Yoesting September 6, 2017
Mexico's Hirving Lozano is on fire right now for club and country, at home and abroad.

Hirving Lozano is making a quick impact with his new team in a new league. On Wednesday the PSV Eindhoven attacker was named Eredivisie Player of the Month, a good end to a week that saw Lozano score the goal that sent Mexico to the World Cup.

Lozano became the first PSV player to score in his first three matches with the Boeren, something not even (Brazilian) Ronaldo accomplished when he scored 30 goals in his first season with PSV. “Chucky” transferred to PSV from Pachuca, where the 22-year-old had spent his entire career until the June move.

Lozano scored in the league opener against AZ Alkmaar and followed that up with goals in the next two matches against NAC Breda and Roda JC. In the 4-1 victory over NAC Breda, Lozano set up two goals with corner kicks (one for an assist) and scored on a well-placed shot from about 24 yards out.

With nine goals in three matches, PSV is the highest-scoring club in the Eredivisie, owing much to Lozano. Just before the international break against Roda JC, the winger scored an easy tap in to double his team’s lead in the 23rd minute.

PSV and Feyenoord are the only two unbeaten teams through three weeks in the Eredivisie. PSV finished third last season and failed to qualify for European football for the first time since 1973. But with Lozano in fine form, things are looking up in Eindhoven.