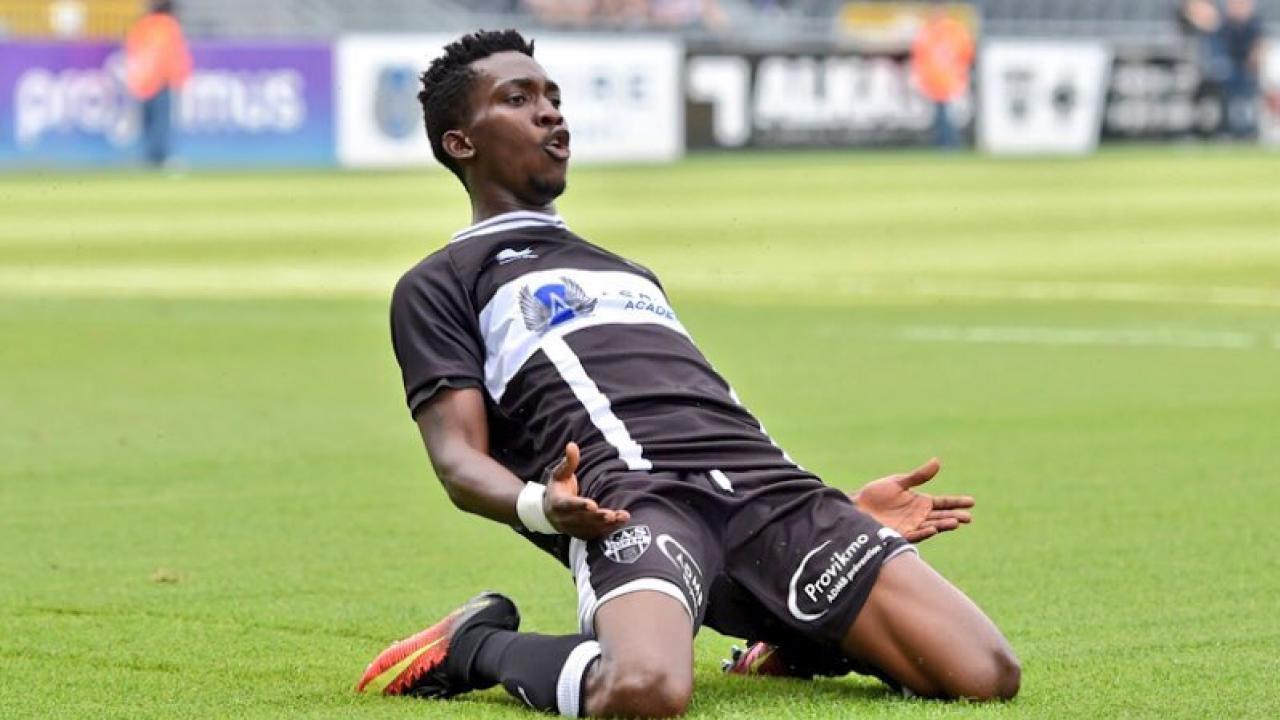 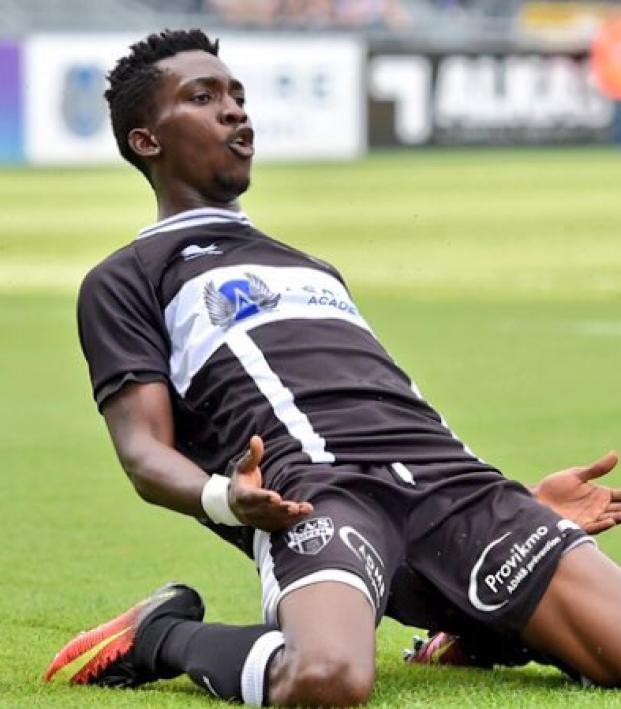 Everton have made a lot of noise in this summer’s transfer market after signing Jordan Pickford from Sunderland for £30 million and Davy Klaasen from Ajax for £23.5, but their most exciting signing yet was confirmed today, although 20-year-old Nigerian international Henry Onyekuru won’t be appearing at Goodison Park for another year.

Onyekuru, who was joint-top scorer in the Belgian First Division last season with 22 goals, confirmed rumors of a medical and subsequent contract signing at Everton by posting a photo on his Instagram account. 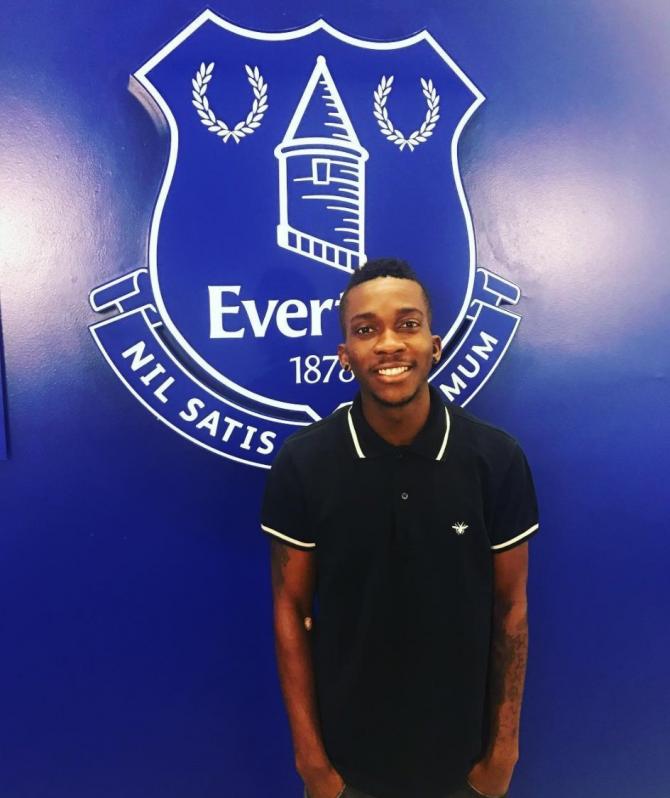 Everton will pay Belgian club Eupen £7m for the transfer, but Onyekuru will then spend next season on loan at Belgian champions Anderlecht.

Everton’s track record in allowing young players to develop and flourish with significant minutes in the Premier League must’ve swayed Onyekuru’s decision, and with Ronald Koeman as manager, there’s no danger of that philosophy presently changing.

Romelu Lukaku and Ross Barkley are clear examples of Everton’s expertise in the area, but this last season also saw the likes of Tom Davies, Mason Holgate, Dominic Calvert-Lewin and Ademola Lookman given opportunities to impress.

Some stats from last season for our latest signing Henry Onyekuru... #EFC pic.twitter.com/Vk0BXNY4U1

While the talent and the output are clearly there for all to see, it does look like — at the risk of sounding entirely cliche about the Premier League — he would physically benefit from another year in Belgium.