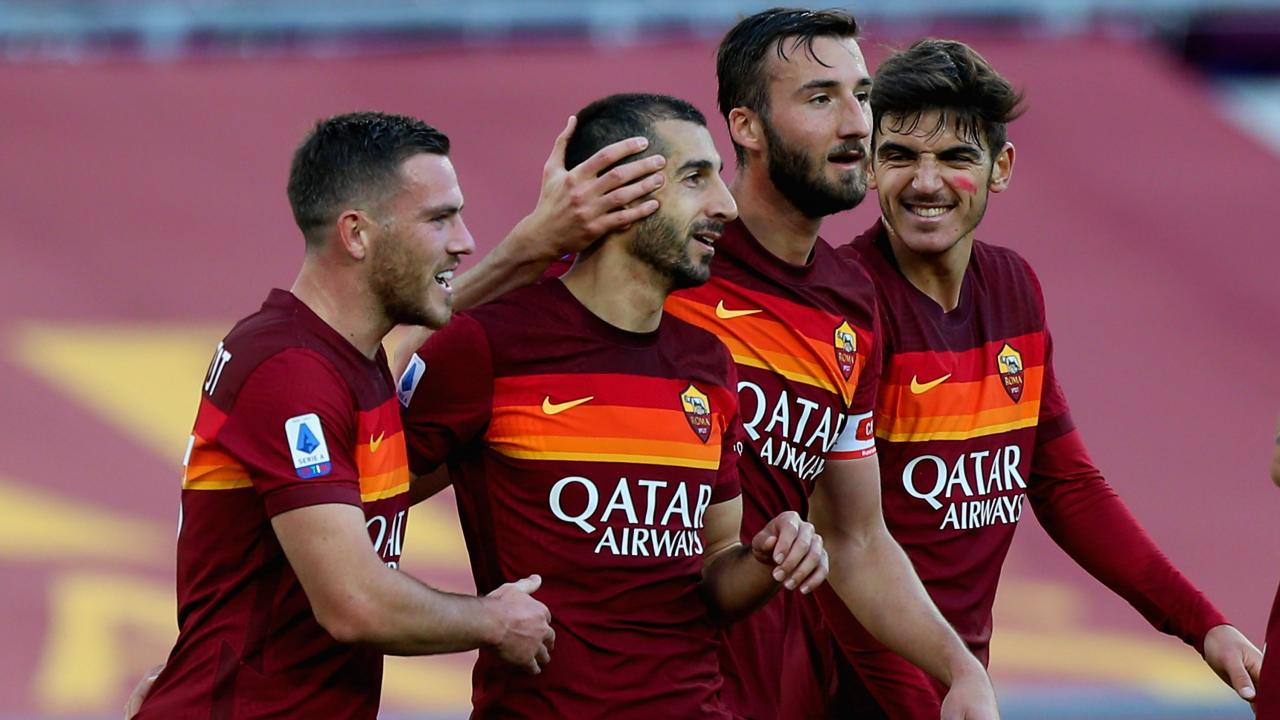 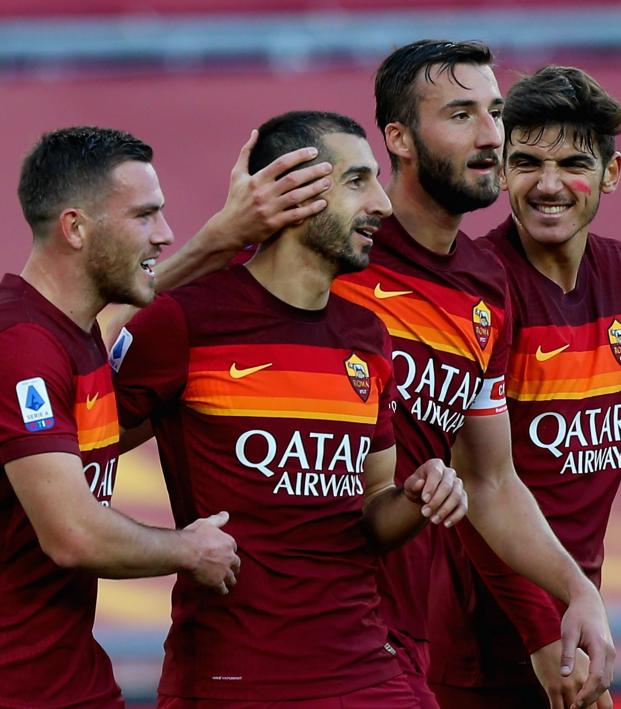 Connor Fleming November 22, 2020
Roma is one of the hottest teams in Europe thanks to Mkhitaryan’s blistering start.

Roma’s excellent start to the 2020-21 season continued on Sunday with a 3-0 win over Parma at the Olimpico. Since an opening day defeat to Hellas Verona, Roma has embarked on a 10-game unbeaten run across all competitions (seven wins and three draws) to move up to third in Serie A, as well as top of their Europa League group.

Domestically speaking, since the dramatic 3-3 draw with Milan on Oct. 26, Roma has rattled off three straight wins to climb above Juventus, Inter, Napoli, Atalanta and Lazio in the table. Sassuolo remains top, one point above Roma, while second-place Milan visits Napoli later today.

Key to Roma’s play has been the remarkable form of 31-year-old playmaker Henrikh Mkhitaryan. The Armenian had a brace on Sunday, giving him five goals and four assists in eight Serie A games.

His first goal, scored in the 32nd-minute to put Roma up 2-0, is already the stuff of legend.

What a strike from Henrikh Mkhitaryan pic.twitter.com/8jKjSXNiup

His second, scored just eight minutes later, was a Herculean feat. After passing the ball inside his own half, Mkhitaryan was off to the races. His 70-yard run was eventually rewarded with a tap-in. Keep an eye on No. 77.

He wasn’t involved in Roma’s opening goal, but it’s worth watching this pass from Leonardo Spinazzola to Borja Mayoral.

Roma’s flying, but the club now faces a difficult week with a trip to Romania to play CFR Cluj in the Europa League on Thursday followed by Sunday’s Serie A clash with Napoli at the San Paolo.