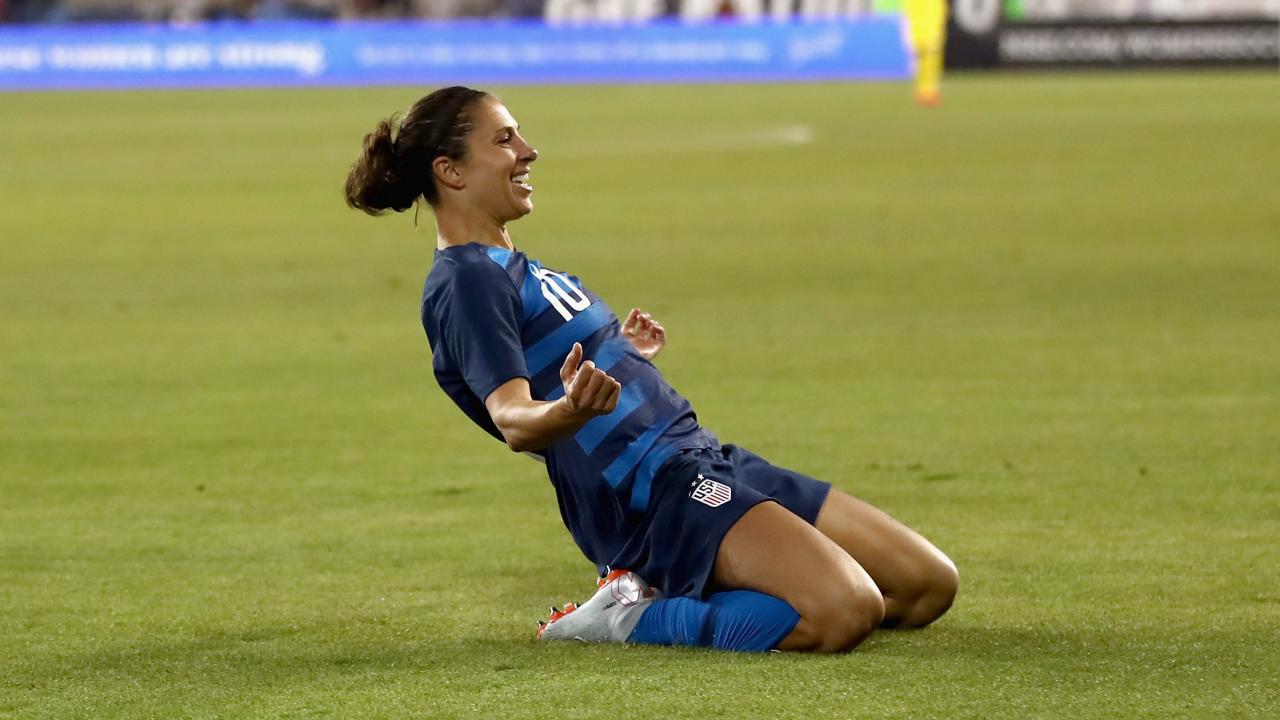 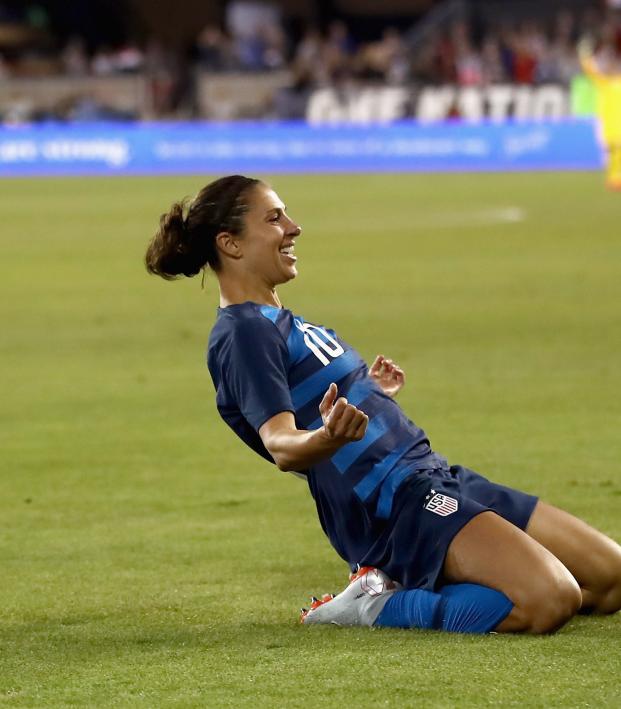 Connor Fleming October 7, 2018
The U.S. moved one step closer to securing automatic qualification to the 2019 World Cup with the win.

The USWNT crushed Panama 5-0 to improve its record at the 2018 CONCACAF Women’s Championship to 2-0 with a goal difference of +11, all but guaranteeing a place in the semifinals of the competition and moving one step closer to automatic qualification for the 2019 World Cup in France.

After thrashing Mexico 6-0 to open play on Thursday night, head coach Jill Ellis made nine changes to the side squaring off against Panama at Sahlen’s Stadium in Cary, North Carolina Sunday. Panama had registered a 3-0 win over Trinidad and Tobago in its opening match, but the gulf between the sides was apparent as early as the fifth minute.

Christen Press swung in a corner and an unmarked Sam Mewis gave the USWNT the early lead.

After only 5 minutes Sam Mewis heads it in and gives the USWNT an early lead! pic.twitter.com/xRNJOahIhI

The dominance continued for another 18 minutes before another Christen Press corner was converted from close range, this time by Carli Lloyd.

Lloyd scores her 103rd goal for the USWNT and puts the USA up 2-0. pic.twitter.com/Pt0pOw17qv

Six minutes later, the game was effectively over when Casey Short fed Lloyd in the box with her marker on her back. Lloyd expertly turned before drifting inside and firing a drive beyond 17-year-old Panama keeper Yenith Bailey.

Lloyd takes on 3 defenders to score her second goal of the day. pic.twitter.com/mnHYi3qvzl

Three minutes later, Press made it four after Abby Dahlkemper’s pass sliced open the defense and played her clean through on goal.

Christen Press finds the back of the net on a breakaway goal for the USWNT. pic.twitter.com/cMn0seaGeq

The halftime whistle blew with the USWNT outshooting Panama 16-0, including 11 shots on target. Panama also failed to force a corner while the U.S. had six of them.

Three minutes after the restart, we were immediately treated to more of the same. Rose Lavelle swung in a free kick from the right-hand side, and Lloyd got on the end of it to complete her hat-trick.

A Hat Trick for Carli Lloyd!

The goals keep on coming for the USWNT. pic.twitter.com/jjeYANIQmz

The final statistics make for some reading. Panama had four shots and put one on target. The U.S. had 35 with 17 on target. It was a busy night for Panama's teenage keeper.