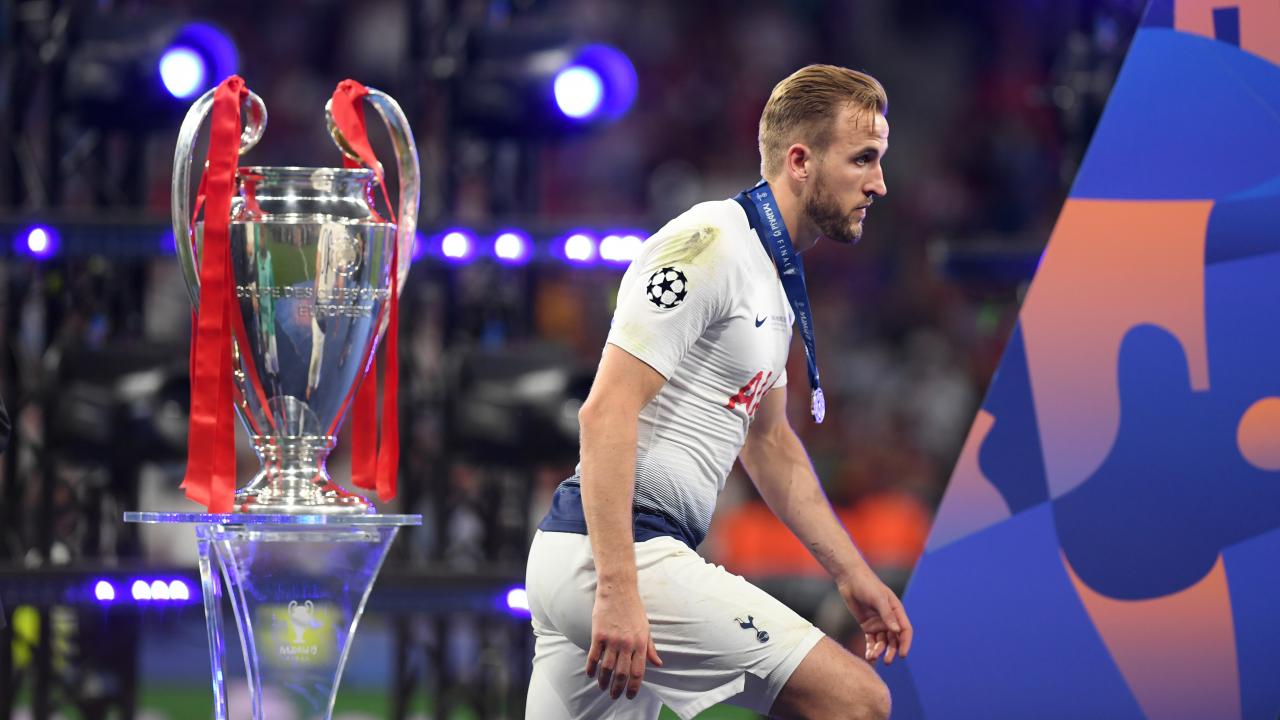 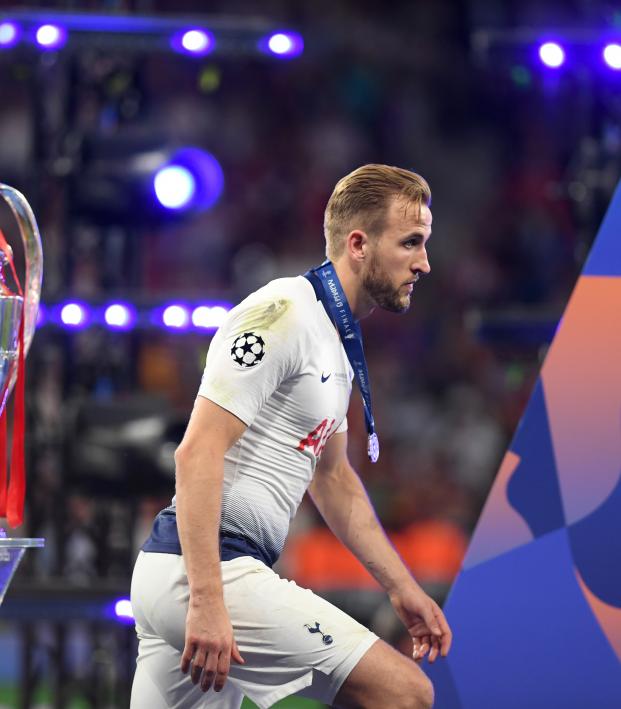 Reuters March 29, 2020
Eighth-place in the table certainly isn’t what Kane wants to see.

Tottenham striker Harry Kane said on Sunday that he could leave the Premier League club if the team does not progress in the right direction as he wants to win trophies "sooner rather than later.”

Kane has scored 181 goals for Spurs in all competitions — averaging 30 goals a season since his breakthrough into the starting lineup in 2014 — but he is yet to win a trophy with the London club. The England striker signed a six-year contract extension in 2018 that would keep him at Spurs until 2024 but admitted in an Instagram Q&A with Sky Sports pundit Jamie Redknapp that he could not guarantee he would stay if Spurs were not successful.

"I'll always love Spurs, but it's one of them things. I've always said if I don't feel like we're progressing as a team or going in the right direction, I'm not someone to stay there just for the sake of it," Kane said. "I'm an ambitious player, I want to improve and become better. I want to become a top, top player, so it all depends on what happens as a team and how we progress as a team. So, it's not a definite 'I'm going to stay there forever' but it's not a no either."

The closest Kane has come to winning a trophy was in the League Cup final in 2015 and the Champions League final last season, with Spurs losing to Chelsea and Liverpool, respectively.

"We've been saying that (Spurs can win trophies with this team) for a couple of years now," he added. "We have a fantastic team but for one reason or another we haven't been able to get those trophies. It's a hard thing to take as a player, as a person... I want to win in everything I do. When we come close and don't quite get there, it's hard to take and it starts to build up. Of course I want to win trophies, I want to be doing it sooner rather than later."

Harry Kane making it clear what he wants to see from Spurs when it comes to his own future. pic.twitter.com/2uRxi2wfWN

Spurs, who were knocked out of all cup competitions this season, are eighth in the league standings — seven points adrift of fourth-placed Chelsea and the Champions League qualifying spots. Kane has been recovering from a hamstring injury that required surgery and was expected to return next month before the coronavirus pandemic suspended the season until at least April 30.