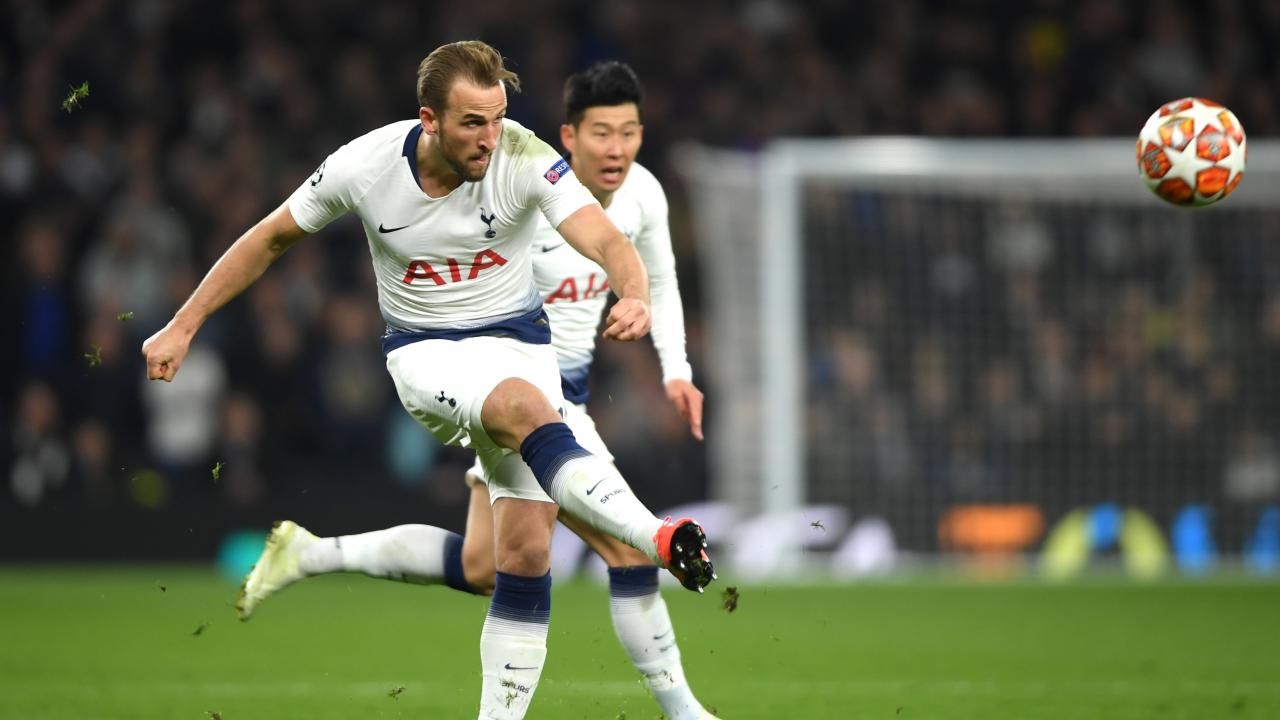 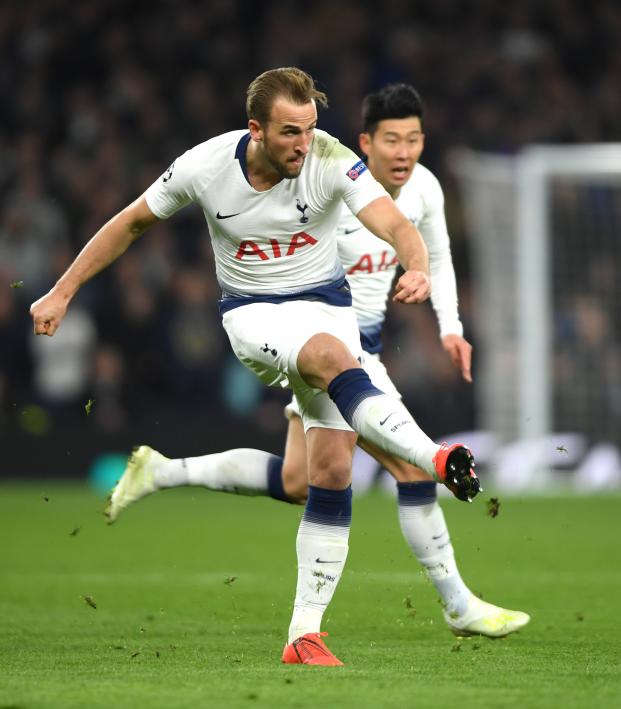 Connor Fleming May 28, 2019
Tottenham’s star forward has returned to full training ahead of Saturday’s final.

Harry Kane hasn’t played since suffering an ankle ligament injury on Apr. 1 during the first leg of Tottenham’s UEFA Champions League quarterfinal against Manchester City. However, the latest Harry Kane injury update is a massive lift for Spurs supporters ahead of Saturday’s UCL final against Liverpool in Madrid.

By the time June 1 comes around and the ball gets rolling at the Wanda Metropolitano Stadium, Kane will have spent over 50 days on the injury report while missing nine matches. But will the 25-year-old striker be available against Liverpool, either as a starter or coming off the bench?

Kane returned to full training on Friday, May 24. He’s adamant that he’ll be good to go come Saturday, although Tottenham manager Mauricio Pochettino has not revealed whether or not Kane will start.

“If the final was tomorrow, I would be fit to play,” said Kane on Monday. “I feel good. I’m back with the team and there have been no problems so far. I’ve been in full training, doing everything. I’m at a place now where I’m ready to go for any game. The manager will assess it and decide. But so far I feel good and ready.

“Having the three-week gap after the end of the (Premier League) season definitely helped. From when it happened, I could put a plan in place to be ready for this game. We’ve had longer than we had for the other ankle injuries and it’s worked out well. I’m in a good place.”

This is Kane’s fifth ankle injury in the past three seasons. The typical recovery time for the striker has been between 20 and 49 days, so this latest time table has given him the longest recovery window yet.

Before the setback, Kane had scored eight goals and provided one assist in eight Champions League games. In the Premier League, he totaled 17 goals and four assists in 28 appearances.

Will Harry Kane Play In The Final?

“We are happy,” Pochettino said about Kane’s fitness on Sunday. “Whether to start him is a point we’re thinking about a lot. It is a decision that, one way or the other, will be judged after game. If we win: fantastic decision. If we lose: shit decision, and you are going to kill me.”

In the absence of Kane, 26-year-old Brazilian Lucas Moura — traditionally a winger — has deputized for England’s captain. He scored a hat trick against Ajax in Amsterdam to propel the club into the final. Backup striker Fernando Llorente also contributed with the winning goal against City in the quarters.

But Kane has shown an ability to find his form quickly after returning from injury. Earlier this season, Kane missed eight matches between Jan. 14 and Feb. 23 with a torn ankle ligament. He immediately scored on his return (against Burnley in the EPL) and ultimately scored six goals in his first seven games back.