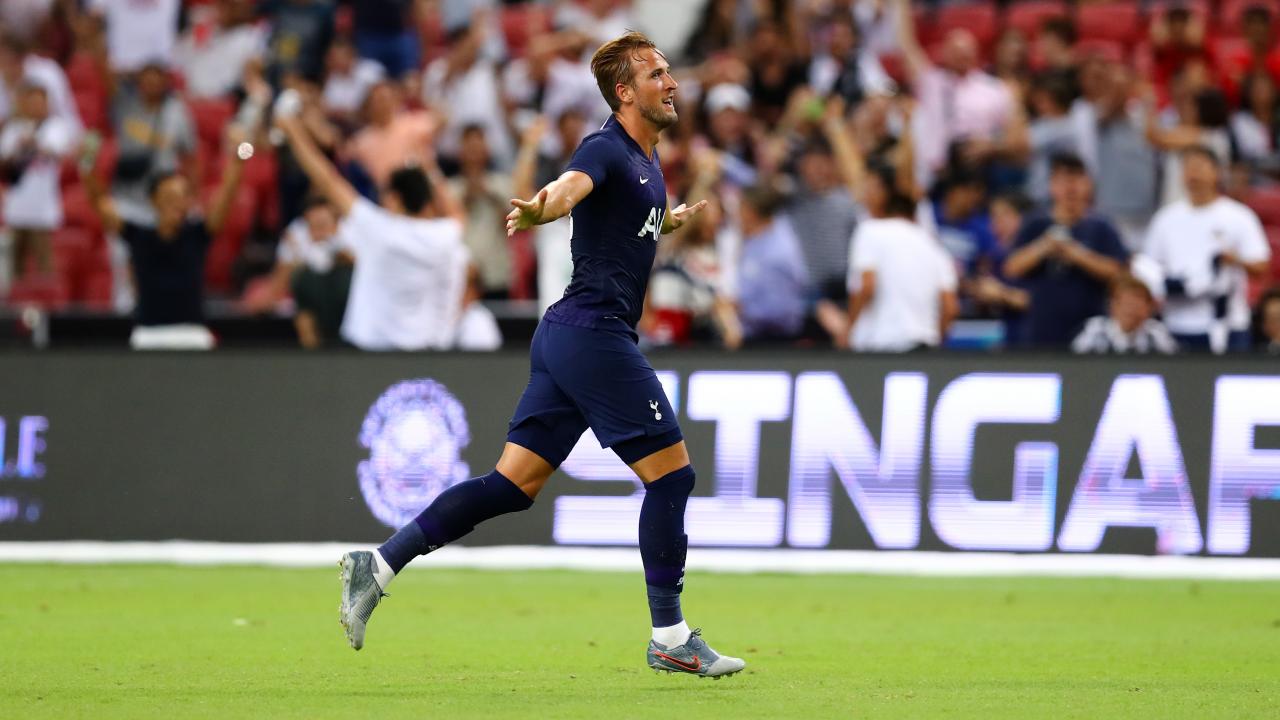 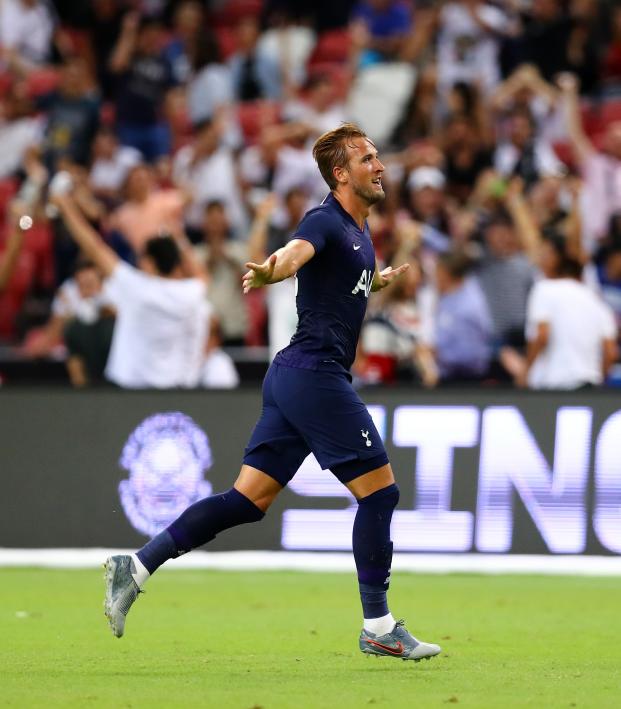 Well, what do we do now? Instead of, as the old saying goes, saving some for the real games, Harry Kane went and used up all the insane, last-second, match-winning goals from the halfway line allotted to us for the 2019-20 season during an International Champions Cup match in Singapore today.

Tottenham defeated Juventus 3-2 at the National Stadium thanks to Kane’s hammer drop in the 93rd minute, leaving Wojciech Szczesny buried in the net and giving Matthijs de Ligt an excellent memory on his debut for the Old Lady.

Érik Lamela had given Spurs a first half lead, only for Juventus to come roaring back through Gonzalo Higuaín and Cristiano Ronaldo. Here’s Ronaldo’s goal on the hour mark to put Juve up 2-1.

However, a beautiful assist from Tanguy Ndombele — Tottenham’s record signing — allowed Lucas Moura to equalize only five minutes later. That set the stage for Kane’s winner from deep, deep in second half stoppage time.

HARRY KANE SCORES THE WINNER FROM THE HALFWAY LINE! pic.twitter.com/zDLgGyoLGN

The five-season wonder might still have a little game left in him before he embarks on his NFL placekicking career.