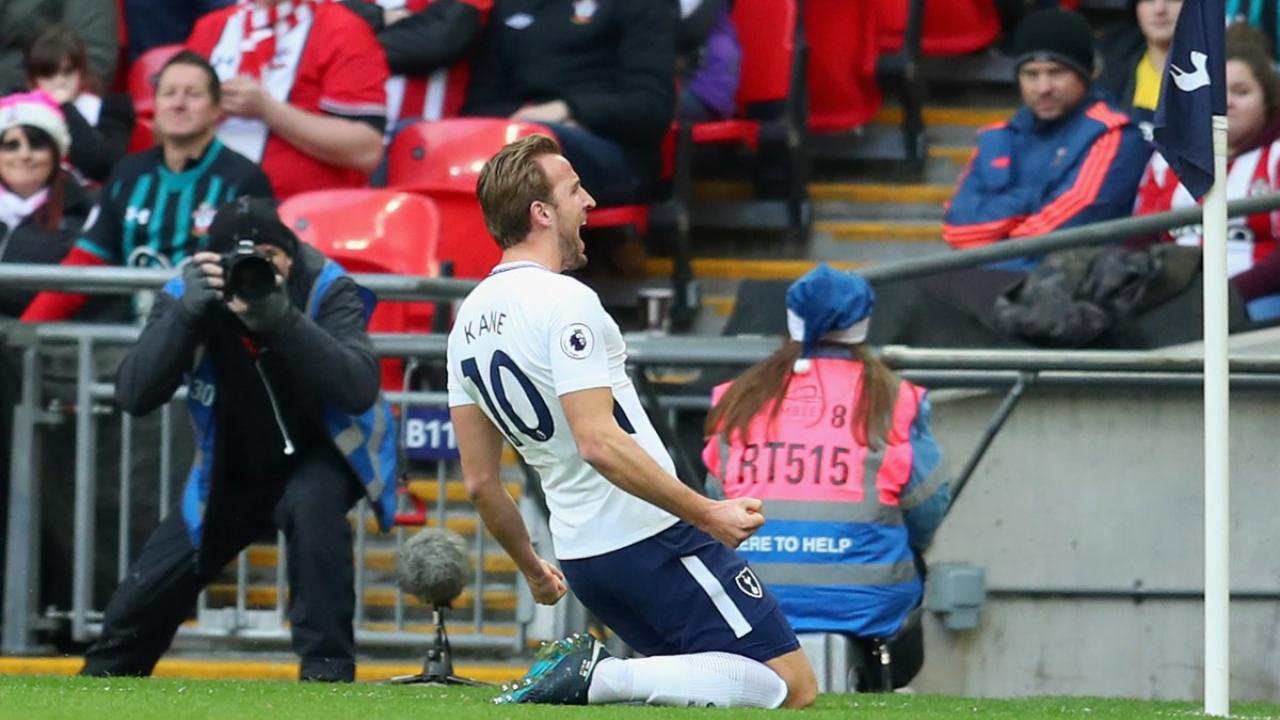 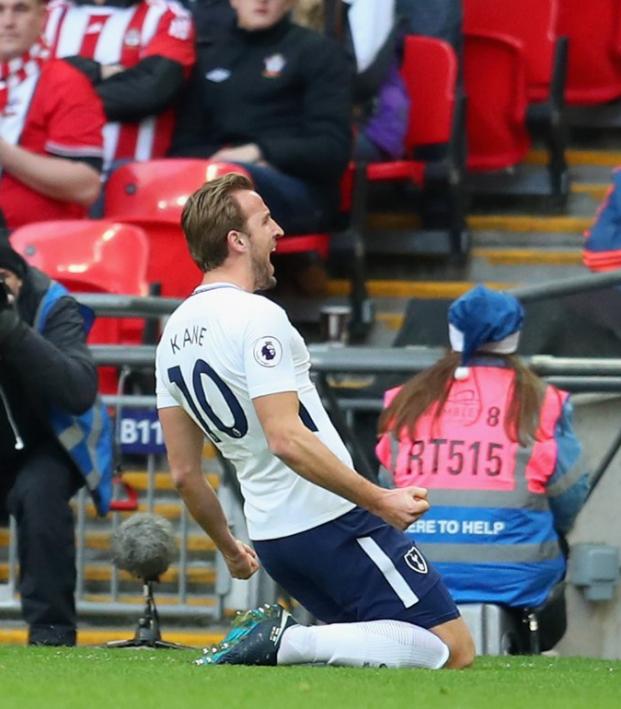 Southampton were more than obliging opponents for all good things Tottenham on Tuesday, allowing Spurs to run rampant at Wembley while securing a multitude of accolades. Harry Kane scored goals number 37, 38 and 39 of the 2017 Premier League calendar year, breaking Alan Shearer’s record from 1995. The goals also pushed Kane three above Liverpool’s Mohamed Salah in the race for the 2017-18 EPL Golden Boot.

More importantly for Spurs, the 5-2 victory took them above Liverpool and back into the EPL top four. Kane’s hat-trick was accompanied by a fine finish from Dele Alli and another goal from Son Heung-Min. Sofiane Boufal and Dusan Tadic pulled goals back for the Saints, but the south coast side’s winless run now stretches beyond a month.

With regards to Kane’s record, is it just numbers for the sake of numbers? Yes, but it goes to show how quickly the 24-year-old has made a space for himself amongst the Premier League’s all-time greats.

Calendar year records are not a thing.

And if you don’t enjoy calendar year records, here’s another one to annoy you:

He’s some footballer, at least we can all agree on that.