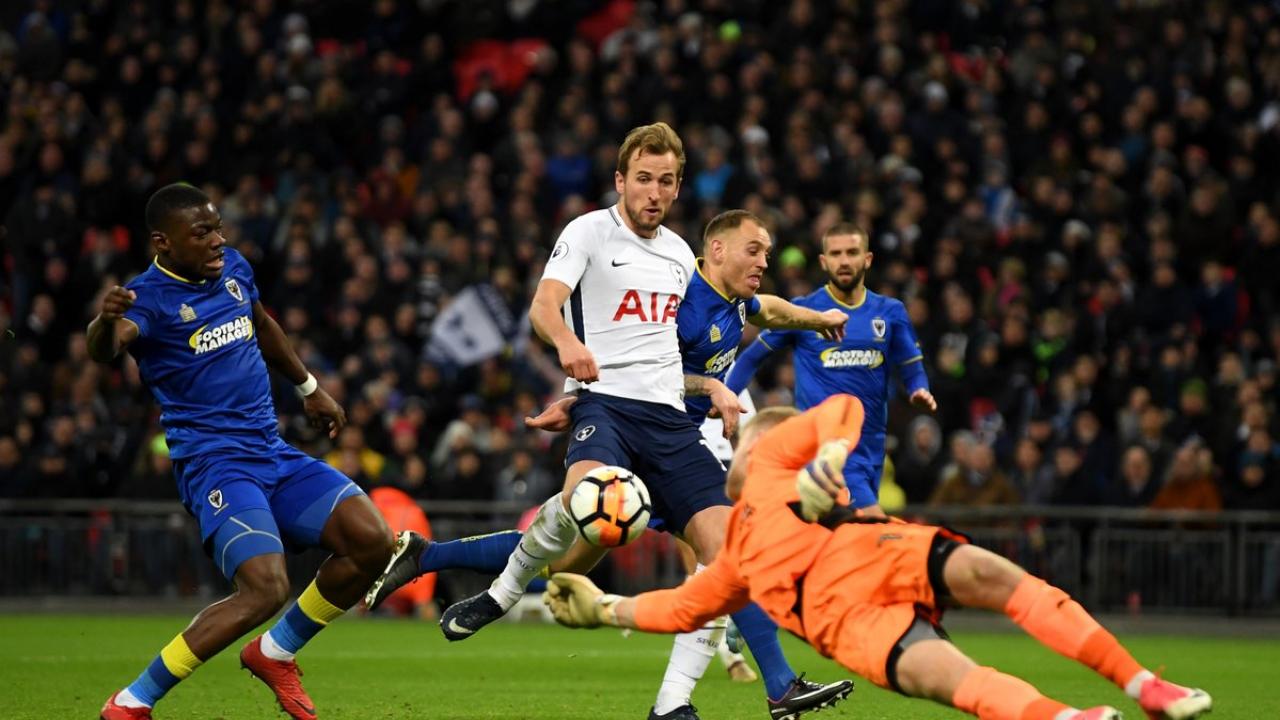 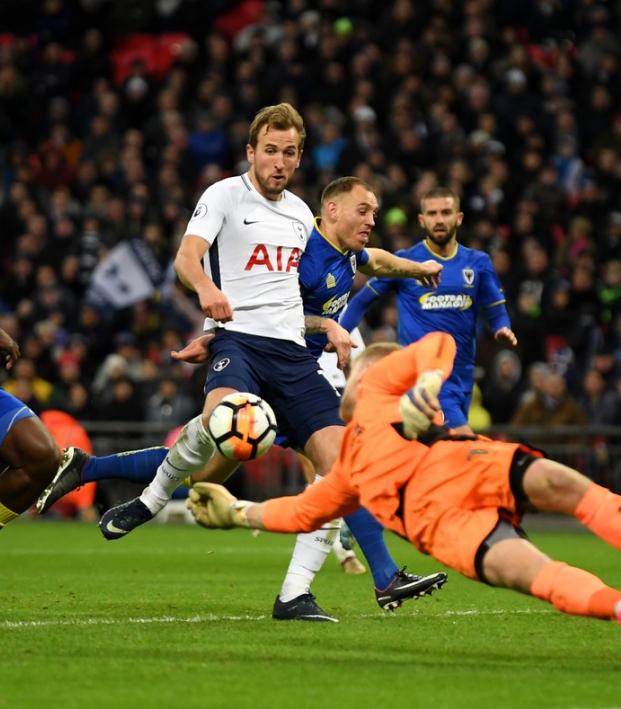 Travis Yoesting January 13, 2018
Tottenham has a new all-time leading scorer in the Premier League but those watching in Hawaii probably didn’t care.

Harry Kane became Tottenham Hotspur’s all-time leading Premier League goal scorer on Saturday, scoring two second-half goals to pass Teddy Sheringham in the team’s record book. But in many parts of the world, the Harry Kane goal record in a 4-0 win over Everton took a back seat to the stunning events that took place in Hawaii on Saturday morning.

As the first half of the Tottenham vs. Everton match came to a close, those watching in Hawaii had their mornings ruined by reports of an incoming missile launch.

Those in Hawaii were understandably freaking the fuck out.

Everyone panicking here right now. We all just got this on our phone. pic.twitter.com/Qmm3Rr6NXa

Fortunately, the alert, which read “THIS IS NOT A DRILL,” was, in fact, part of a drill. There was no missile launch, but Hawaii (and the rest of the world), was shaken.

Premier League fans in Hawaii probably missed the Harry Kane goal record as the Englishman netted two goals in 12 minutes early in the second half, not long after the unfortunate false alarm.

Kane’s two goals gave him 98 for Tottenham, one more than Sheringham’s 97. 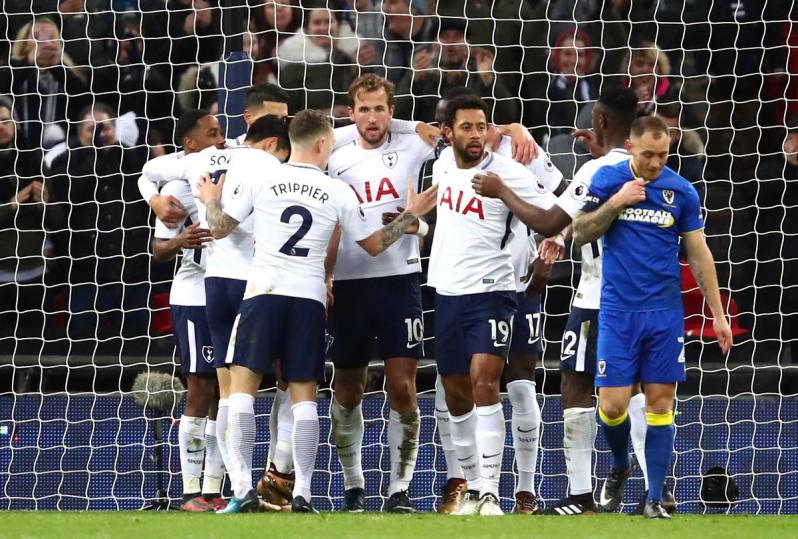 Kane’s first goal was the result of some stellar play from Heung-Min Son, who scored the opener. After a brilliant turn to escape his defender, Son made his way into the box with relative ease and sent in a shot cross that Kane poked home to put Tottenham up 2-0 in the 47th minute.

Kane followed up with his 20th goal of the season 12 minutes later. Moments after Son hit the post, Eric Dier sent a ball into the box that Kane awkwardly bounced over Pickford in the 59th minute.

20 - @HKane is only the third player to score at least 20 goals in four consecutive @premierleague campaigns, after Thierry Henry (5) and Alan Shearer (4). Score.

Christian Eriksen finished the scoring off a delightful assist from Son to complete the 4-0 victory over Everton.

The Harry Kane goal record will live long in the memory of Tottenham fans worldwide. Many more will try to forget the missile launch false alarm in Hawaii.