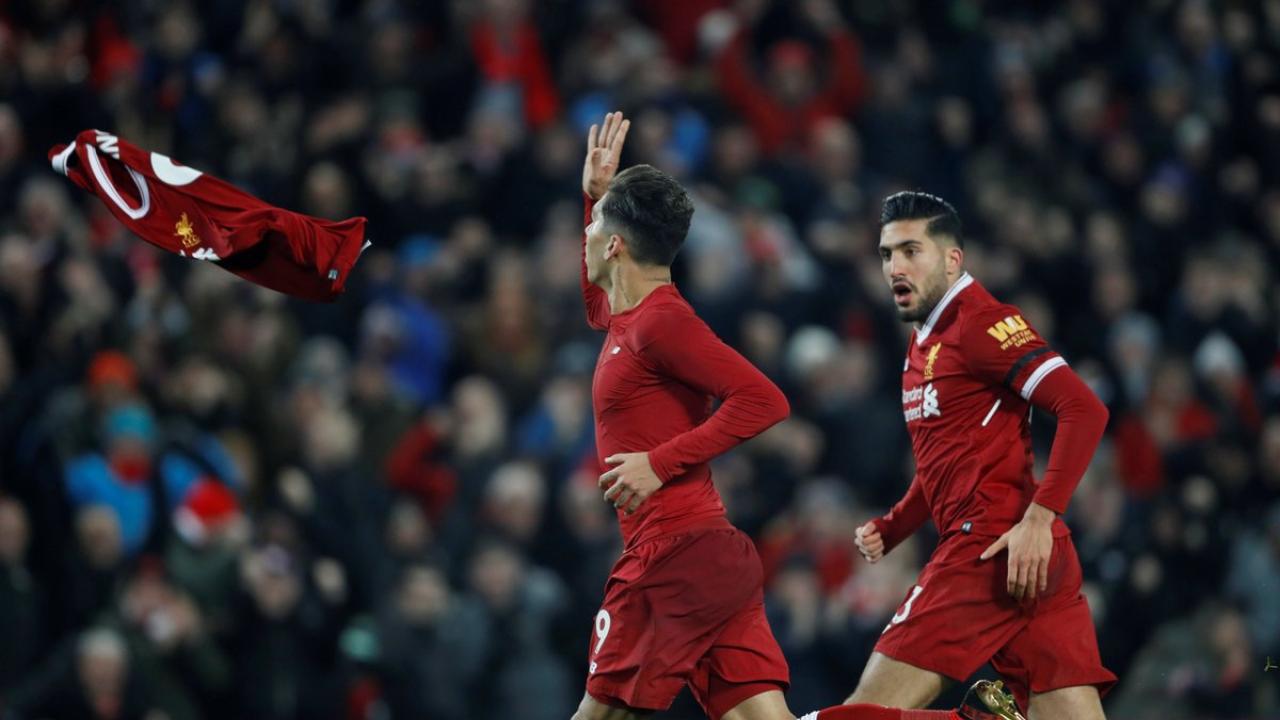 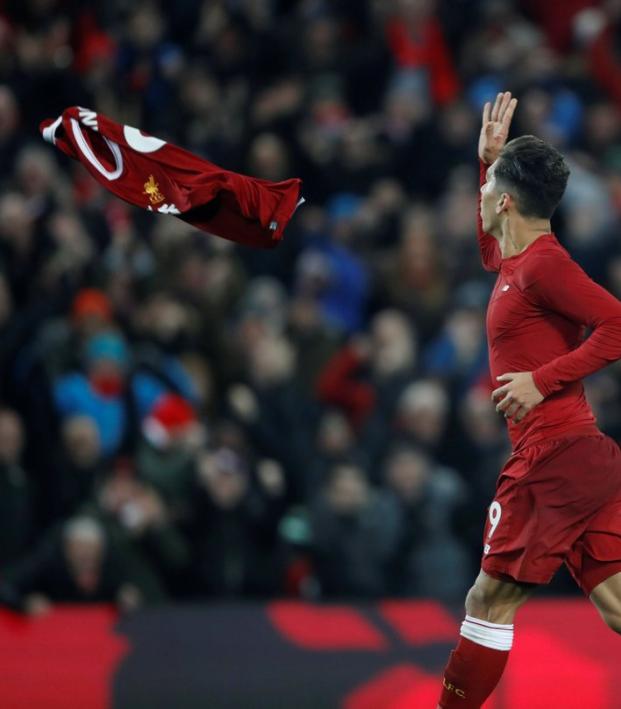 Liverpool-Manchester City Was Everything We'd Hoped For And More

Sam Klomhaus January 14, 2018
Manchester City suffered their first defeat of the EPL season Sunday, falling 4-3 to Liverpool in a thriller.

Jurgen Klopp and Pep Guardiola are like siblings. Guardiola is the studious, artsy older brother. He likes Legos. He builds entire carefully-constructed cities on the living room floor. They are intricate and delicate. Klopp is the younger brother. He is a toddler. He is wearing a cape and a saucepan on his head for a helmet. He wants some Cheez-Its.To get his Cheez-Its, Klopp runs through the middle of the living room and tramples Guardiola's Lego City. At least, that's what happened on Sunday.

That's not a perfect analogy, of course. Guardiola is far more emotional than his reputation suggests and Klopp is a much better tactician than he gets credit for. It's just Klopp's particular brand of tactics centers around ruining the other team's day (in a fun way, not, like, a Sam Allardyce way). When Guardiola's system is firing, it works like a Swiss watch: precise, on time, every part moving in relation to every other part. In sync. Klopp's system is to take that watch and smash it with a hammer like a bad magician.

When these two styles meet each other, the results are always entertaining. Sometimes there's a 5-0 blowout like at the Etihad earlier this season. But sometimes there's a seven goal thriller like today. It was glorious.

Leroy Sane equalized late in the first half.

Then Liverpool briefly morphed into a buzzsaw, scoring three spectacular goals in the span of eight minutes. Each of Liverpool's attacking trident got in on the action.

With Sane and Gundogan on the scoresheet and Emre Can putting in a Man of the Match-worthy performance on the other side, it was a great day for Germany's B-team.

In the end, Liverpool won out, 4-3, but, more importantly, that game was fun as hell and we want to watch it again. We'll just be over here patiently waiting for the next one.