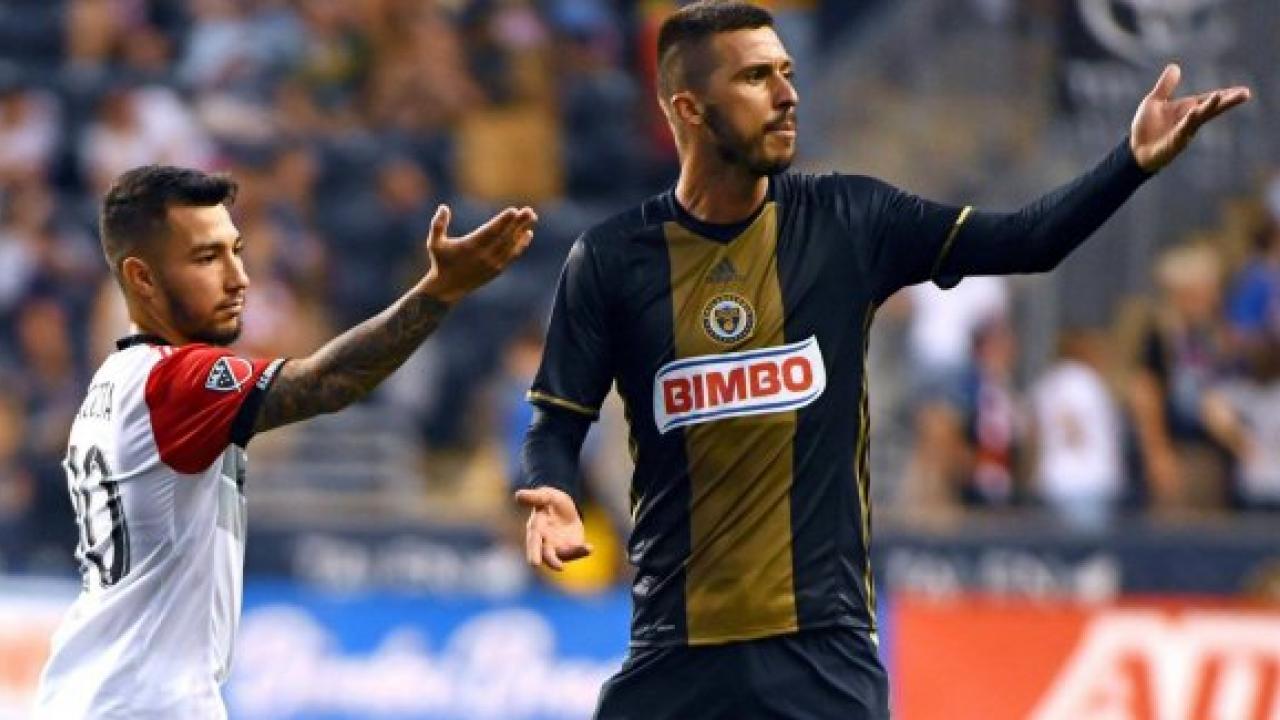 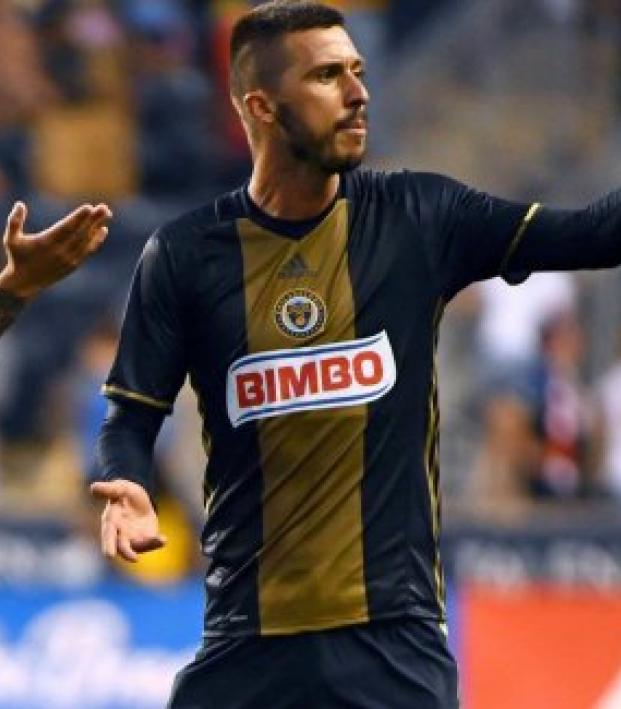 Connor Fleming June 26, 2017
A red card to DC United’s Luciano Acosta was correctly rescinded after the Union’s Haris Medunjanin vouched for his innocence.

The MLS has said they’d like to implement Video Assistant Referees during the second half of the season, but the Philadelphia Union’s Haris Medunjanin should probably win the MLS Fair Play Award for overturning an incorrect call himself during Saturday’s match between the Union and DC United.

Medunjanin was shielding the ball for a throw-in when some pressure from United’s Luciano Acosta bowled him over near the sideline. The referee marched over, believed he saw Acosta kick-out at Medunjanin on the ground and promptly displayed a straight red.

Shortly after, things got a little confusing for everyone at the match and watching at home.

Uhhhhh now it's a yellow...

Never mind. No card at all

Acosta stayed on the pitch for the remainder of the match, but the Union held on for a 1-0 victory, thanks in large part to goalkeeper Andre Blake. The Jamaican international saved a penalty and provided this save in added time.

It wasn’t until after the match that everyone learned what exactly had gone on during that rescinded red card. Here’s Medunjanin explaining the process.

"I think you need to be honest, and I didn't feel a kick."

Haris' sportsmanship resulted in the ref putting a red card back in his pocket. pic.twitter.com/BWraw6uow8

That’s right, the referee said after the match that he “rescinded the card because [Mendunjanin] stated that he was not kicked after the play, which was the initial decision I made.”

“I got a lot of respect for that,” said DC United manager Ben Olsen after the game. “I think he’s a classy player and a classy human being.”

Props to Mendunjanin for being honest, and credit to the referee for being humble enough to change his call. VAR will eliminate this pet peeve of mine, but why do some people act like it’s a mortal sin for a referee to change his call? Also, when a referee waits longer than usual to make a call — to look at the play and actually think about it before whistling — why do people get so upset about that?

This shouldn't come as a surprise, but it sounds like Tommy Smyth is one of those people. 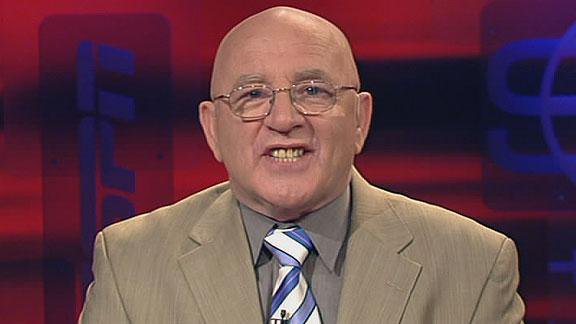 "YOU GOTTA BE KIDDING ME OR SOMETHING?!" Photo: @awfulannouncing | Twitter

Calls aren’t written in stone like the Ten Commandments — I’ve never understood how people could complain about the referee ultimately making the right decision regardless of how they eventually get there.