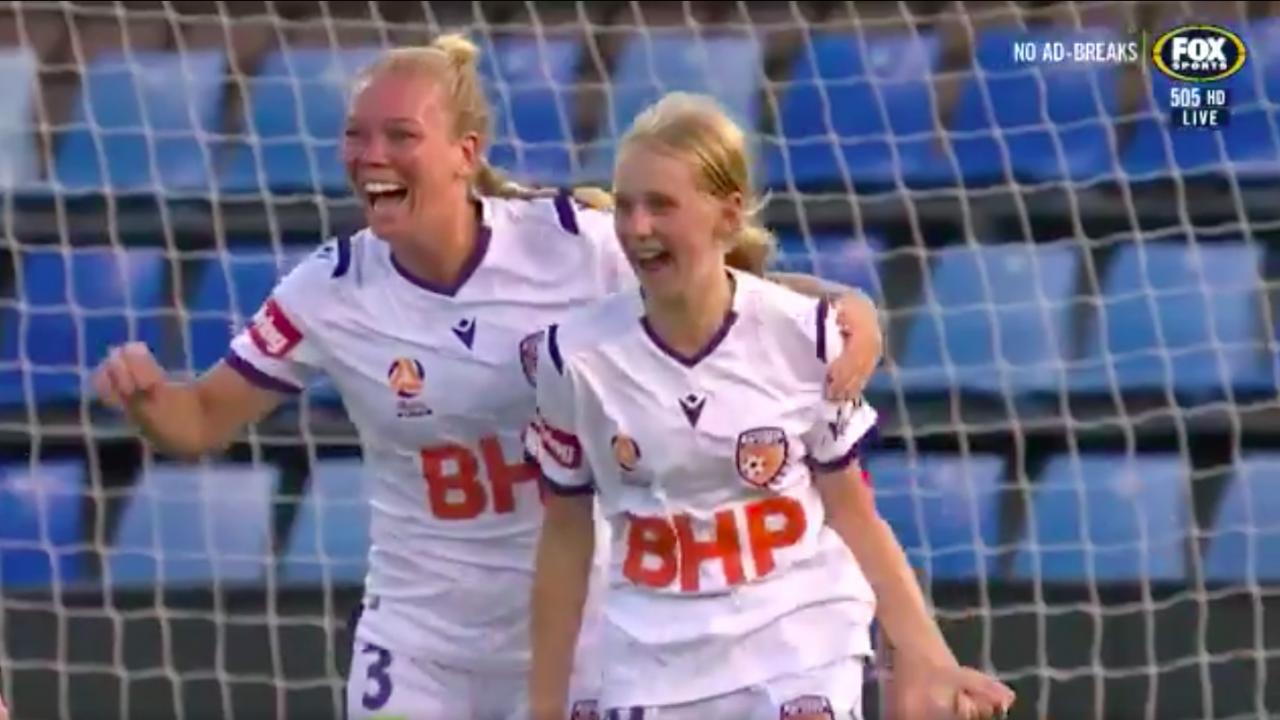 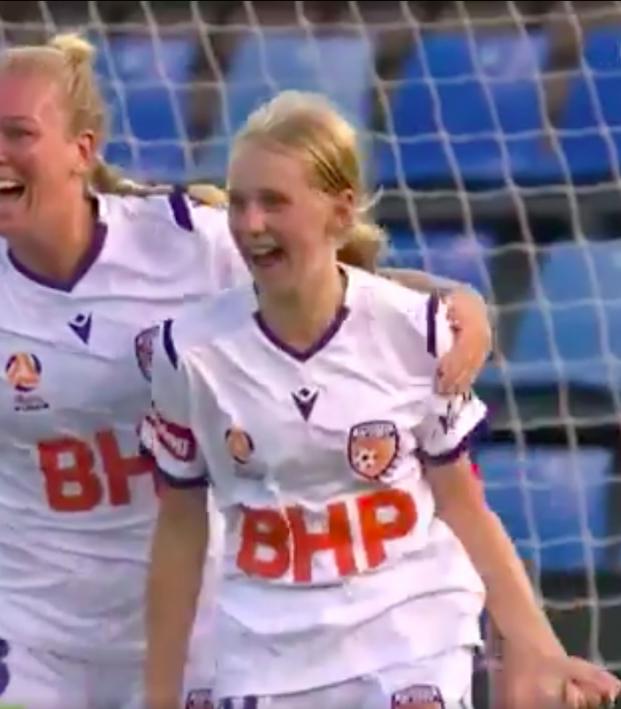 Hope Quinonez January 27, 2020
Hana Lowry was on target for Perth Glory in the club's 4-2 victory over Newcastle Jets.

Hana Lowry, a 16-year-old Australian midfielder, marked her first W-League start on Jan. 23 with a rocket header in the 22nd minute to start the scoring spree off for Perth Glory in the club’s 4-2 victory over Newcastle Jets. As a Perth local, Lowry became the fifth-youngest player to score on their starting debut in W-League history.

It was an impressive start for the teenager, who also helped break Glory’s streak of failing to score a first-half goal this season (they’d also failed to have taken the lead in any of their previous nine games). But thanks to Lowry’s strike of a header, she gave her team the momentum which led to a fantastic first win. The Junior Matildas star said she felt like she was in dreamland and her goal was a dream come true.

She’s already made a name for herself at the U-16 national level, as well as attracting international attention for her continued development. As a 16-year-old she of course has plenty of experience to come, but she’s on the right path and following the footsteps of successful Aussies like Sam Kerr and Lisa De Vanna.