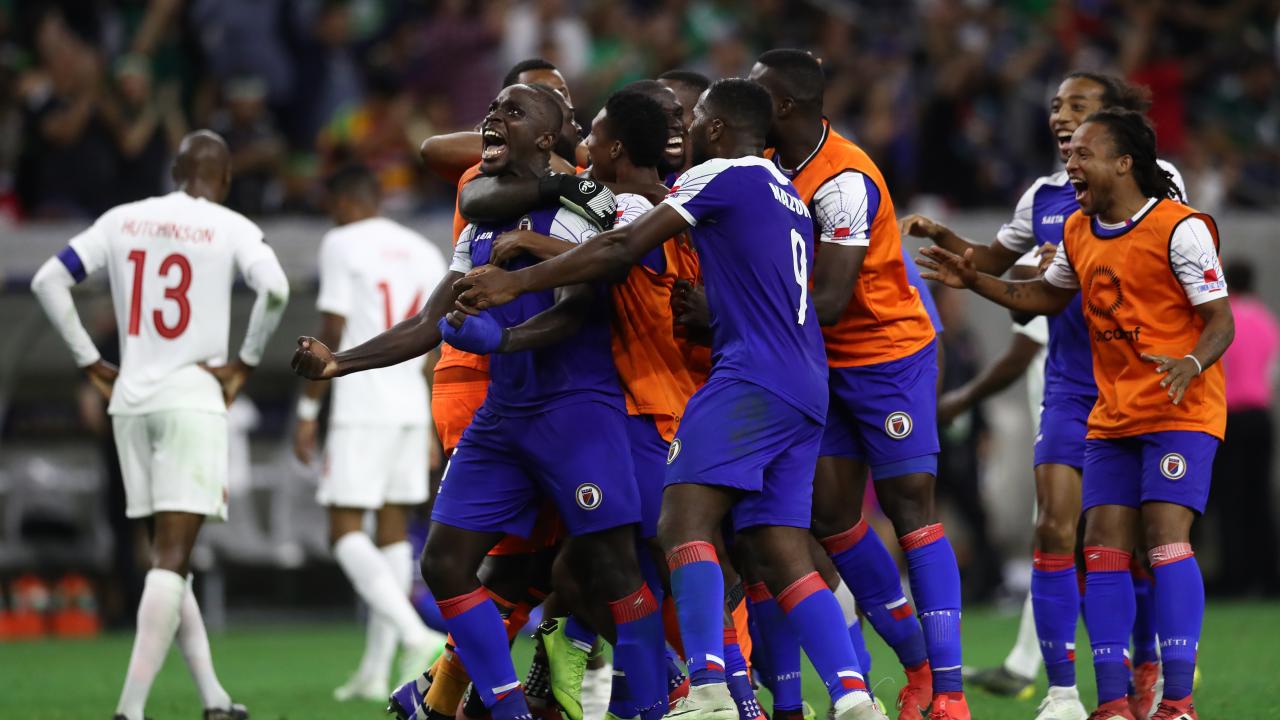 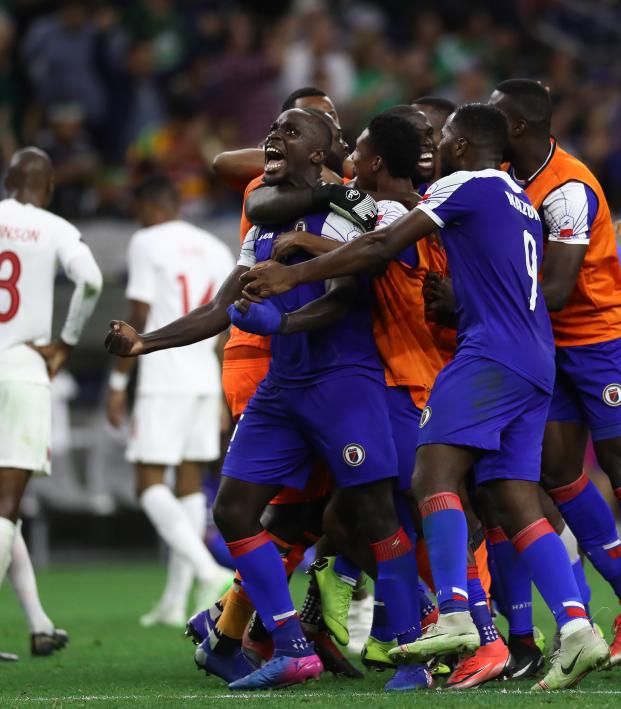 Connor Fleming June 30, 2019
Haiti is through to the semis for the first time ever after shocking the Canucks.

Down 2-0 with only 40 minutes remaining in last night’s CONCACAF Gold Cup quarterfinal, Haiti produced a barnstorming comeback to knockout Canada 3-2 while clinching a spot in the semifinals for the first time ever.

The progress that Canada had evidently made under John Herdman had been one of the talking points of the group stage, and there were whispers of the Canucks upsetting the odds to claim their first continental title since 2000.

As the crowd slowly filled into Houston’s NRG Stadium largely in anticipation of the night’s later match between Mexico and Costa Rica, not many were on hand to see Canada open up a 2-0 lead by the 28th minute. The first was a banger from 19-year-old Jonathan David (his sixth of the tournament), followed by a Lucas Cavallini strike.

But Haiti would come storming back over the course of a 26-minute second half spell. First, an error between defender and goalkeeper allowed Duckens Nazon to pull one back. Then, in the 70th minute, Hervé Bazile drew Haiti level from the spot.

Six minutes after that, the comeback was complete. The assist was provided by the 25-year-old Nazon, who plays for Belgian side Sint-Truiden. It’s an incredible pass, and the finish from Wilde-Donald Guerrier wasn’t bad either.

Play of the Game presented by @SprintLatino

Guerrier’s unbridled celebration is what sports are all about.

If you support send us your celebration footage using #CestANous to be featured here!