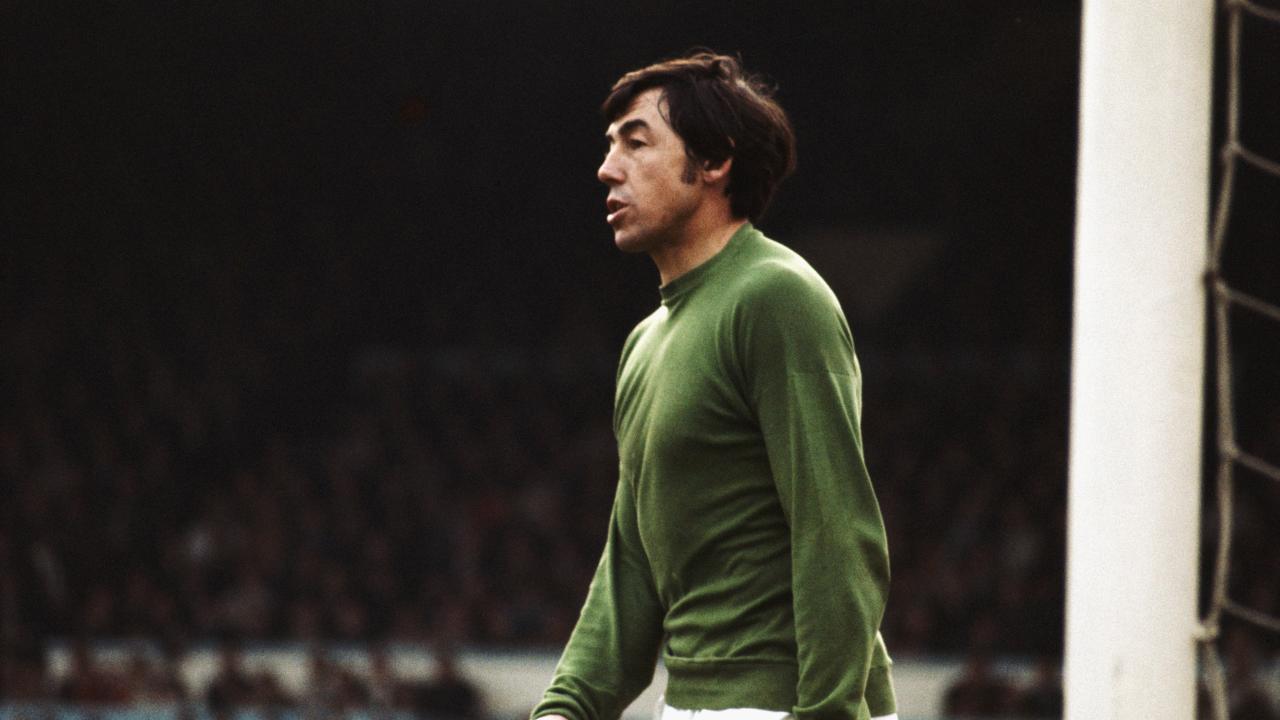 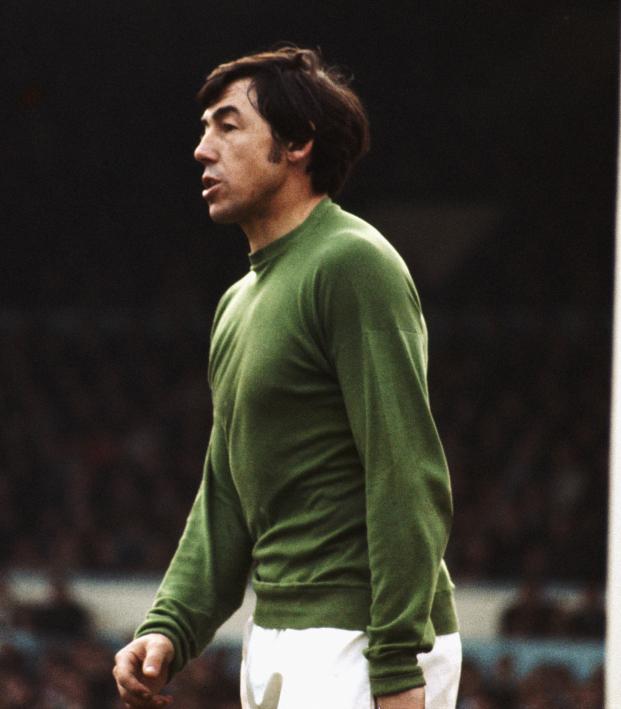 Connor Fleming February 12, 2019
The England legend’s stonewalling of Pelé is still a sight to behold.

The footballing world is mourning the passing of England’s World Cup-winning goalkeeper Gordon Banks, who died at the age of 81 on Monday night. Banks spent the majority of his professional career with Leicester City and Stoke City, but it’s his 73 international appearances and heroics at both the ’66 and ’70 World Cups that cemented his global legacy.

Banks played every minute of England’s ’66 triumph on home soil. England’s No. 1 kept three clean sheets during the group stage (against Uruguay, Mexico and France) before repeating that feat against Argentina in the quarterfinals (a 1-0 win for England).

England would defeat Portugal 2-1 in the semis, and it wasn’t until Eusébio converted a penalty in the 82nd minute that Banks was finally beaten. West Germany would score two in the final, but England would register four (including a hat-trick from Geoff Hurst).

Although West Germany would exact some measure of revenge at the 1970 World Cup when knocking England out after extra time in the quarterfinals, Banks would also etch his name into the history books at that tournament when pulling off what many consider to be the greatest save in the history of the game.

“They won’t remember me for winning the World Cup, it’ll be for that save,” Banks later said. “That’s how big a thing it is. People just want to talk about that save.”

In the first half of a heavyweight group-stage clash between England and Brazil, Pelé rose like salmon to direct a fierce downward header on frame. Banks somehow managed to react instantly, get the fingers of his right hand to the ball and freakishly angle the save over the crossbar to prevent a rebound.

The goalkeeper then recalled the dialogue that followed in his book Banksy: My Autobiography.

Pelé: “I thought that was a goal.”

Bobby Moore: “You’re getting old, Banksy; you used to hold on to them.”