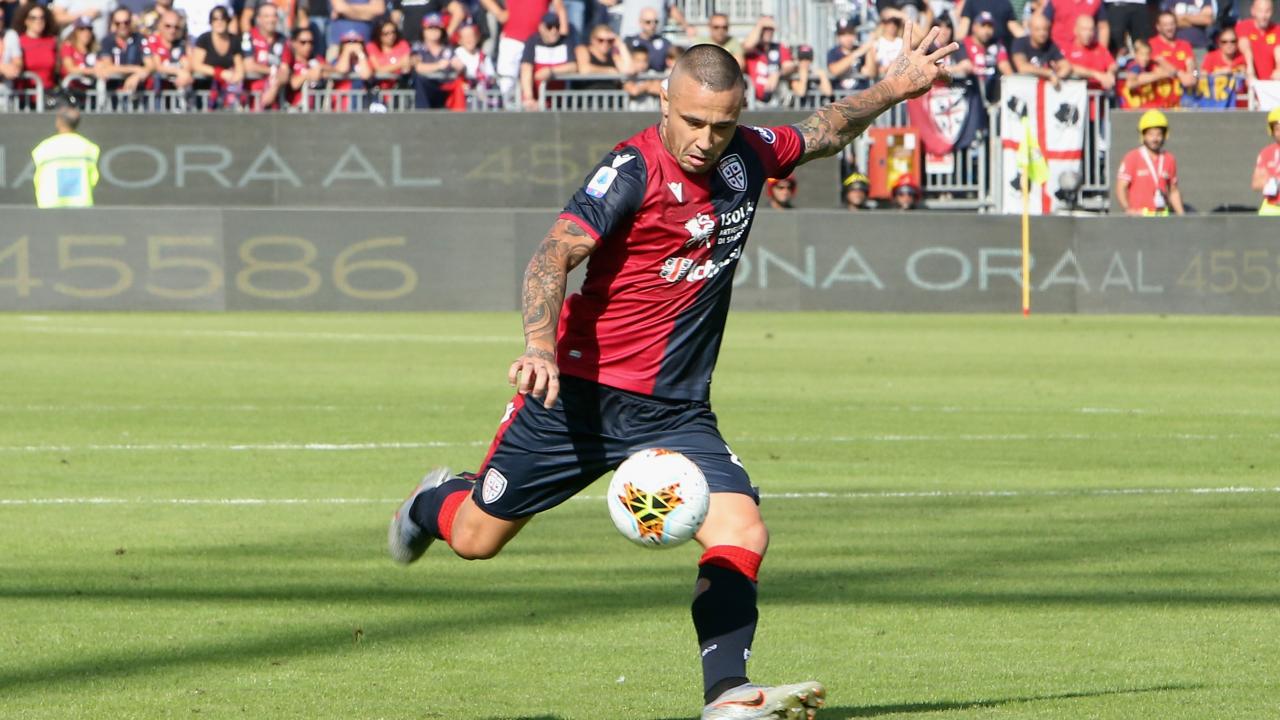 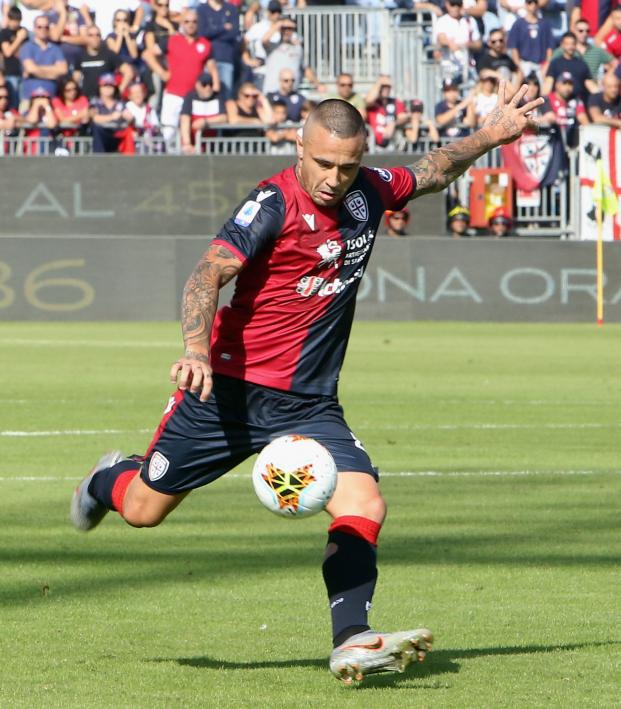 Goal Of The Season In Serie A? Radja Nainggolan Smashes Volley From Long-Range

Match Day 8 in Serie A confirmed the early trends we’ve seen in Italy: It’s going to be an incredible title race between Juventus and Inter, while it’s going to be another season in hell for AC Milan. However, while those two plot points will dominate the headlines for months to come, a lot of the talk over the next few days will concern the wonder strike that Cagliari’s Radja Nainggolan hit against SPAL on Sunday.

The 31-year-old midfielder is back at the club where he first flourished in Serie A, and his first goal of the new campaign — arriving in the ninth-minute — set the stage for a 2-0 victory which lifted Cagliari up to fifth in the table.

If you’re a fan of that pure sound that’s generated from the most perfect of strikes, you’ll enjoy listening to this one.

Elsewhere, Juventus defeated Bologna 2-1 to maintain its one-point lead over Inter. Cristiano Ronaldo notched goal number 701 in his professional career when opening the scoring in the 19th minute.

And Juve secured all three points thanks to an incredible save from 41-year-old goalkeeper Gianluigi Buffon.

Inter kept pace with a 4-3 win over Sassuolo. Romelu Lukaku and Lautaro Martínez both hit braces for the second-place side.

At the other end of the table, AC Milan remained mired in 12th-place following a 2-2 draw with 15th-place Lecce. The match marked the debut of new Milan manager Stefano Pioli, and a victory seemed certain thanks to the play of Hakan Çalhanoğlu.

The 25-year-old opened the scoring in the 20th minute with a goal from an impossible angle, and then his assist to Krzysztof Piątek to restore Milan’s lead in the 81st minute included a magical touch to create some space.

However, Marco Calderoni scored a dramatic equalizer in the 92nd-minute to allow Lecce to escape from the San Siro with a point.

Milan travels to the Stadio Olimpico next Sunday to play Roma in Match Day 9.