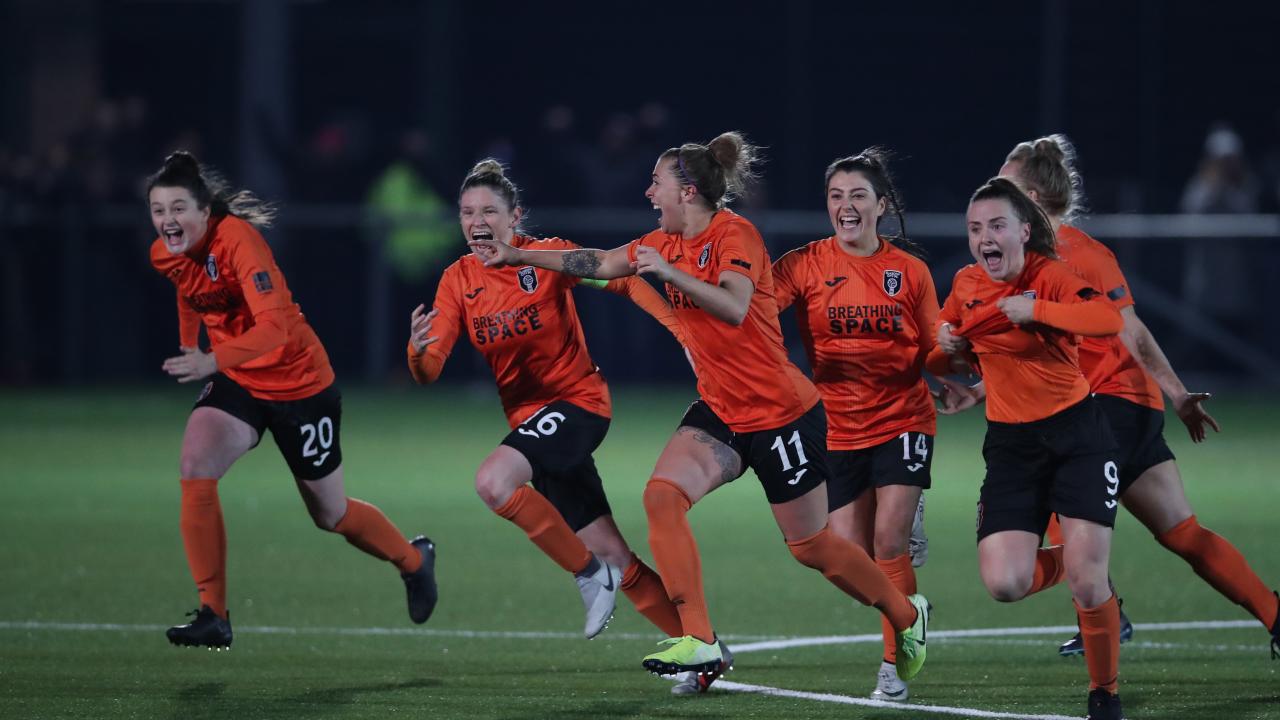 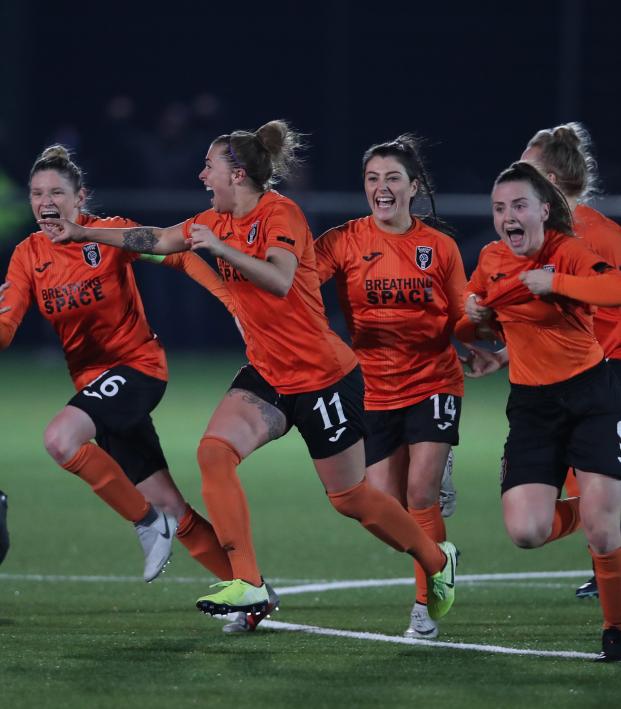 On Friday, Aug. 21, the UEFA Women’s Champions League returns with the quarterfinals of the competition following a layoff that hasn’t seen a match played since last Halloween.

However, the tournament now returns in grand style with a knockout-style format in the Basque Country of northern Spain. Athletic Bilbao’s San Mamés and Real Sociedad’s Anoeta host the remainder of the competition, and Friday’s match in San Sebastián sees Wolfsburg — two-time winner of the competition — take on the only remaining part-time team left, Scotland’s Glasgow City.

City’s long been the dominant force in Scottish women’s football having won the last 13 Premier League titles, although that run might soon be coming to an end with both Celtic and Rangers forming fully professional sides this year.

That domestic test, however, pales greatly with the one they’ll face on Friday.

City is well aware of the talent coming up against them at this level of the competition. They’ve made it to the quarterfinals once before (losing 7-0 on aggregate to PSG in 2014-15) and lost 8-0 on aggregate to eventual finalist Barcelona in the Round of 16 last season.

The storyline of City being the last part-time team left is inspiring, but there’s also the incredible subplot of the squad containing three American players.

Back in July, the team signed Zaneta Wyne from Norway’s Klep IL. The 30-year-old defender graduated from the University of New Mexico before embarking on a European odyssey that’s included stops in Finland, Iceland, Cyprus and England (with Sunderland).

Find out more about one of our Summer signings - Zaneta Wyne pic.twitter.com/fh8H54EaC9

Glasgow City are delighted to announce the loan signing of @krystynafreda!

The 26 year old was previously at Sporting Lisbon
Won League and Cup and has @UWCL experience pic.twitter.com/Gso2ySHrYW

The Glasgow vs. Wolfsburg quarterfinal kicks off at noon ET and can be streamed on the UEFA TV YouTube channel.