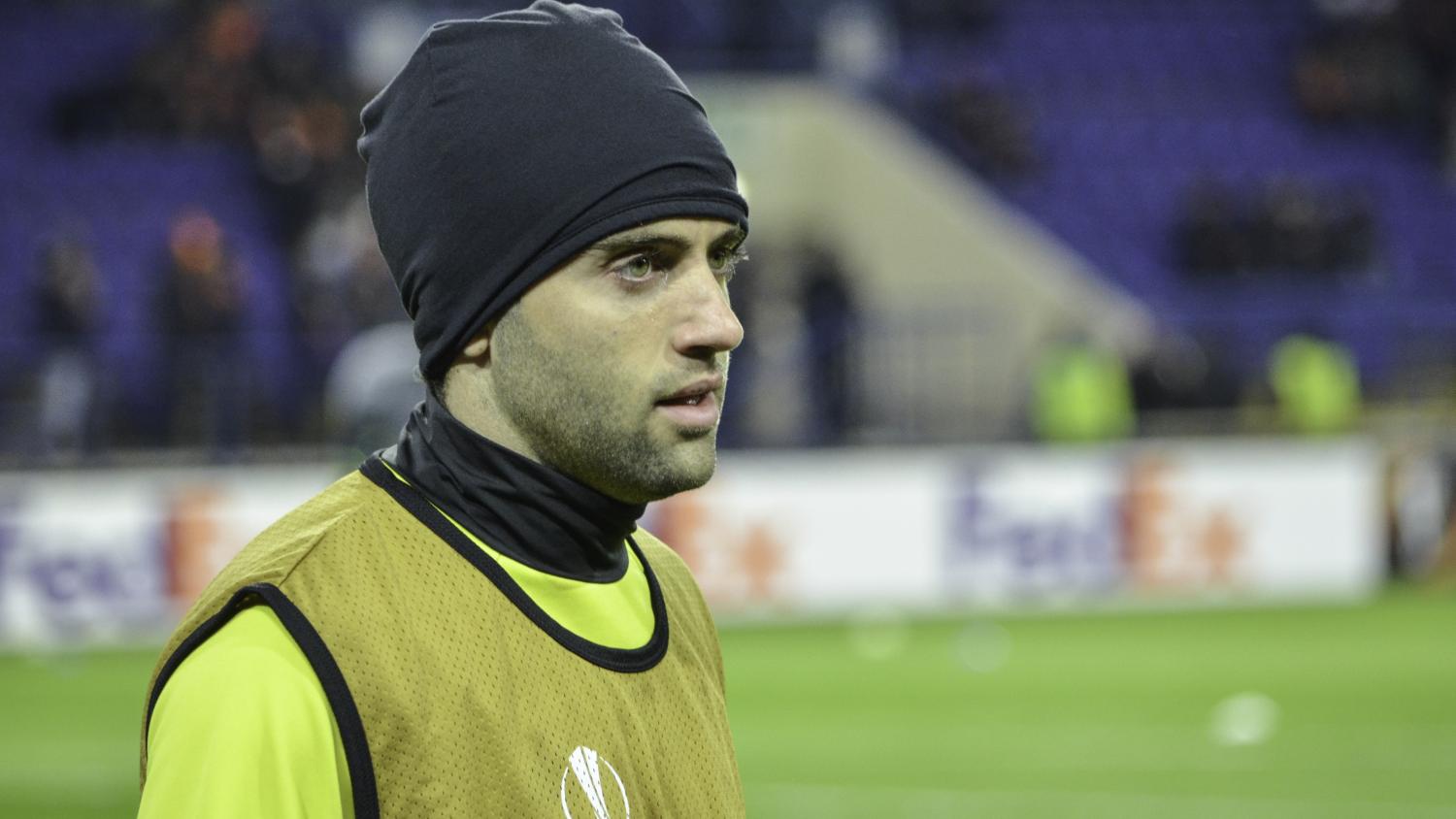 The Jersey-born, former Man United man tested positive for a banned substance after a game with Genoa on May 12.
Shutterstock.com

Giuseppe Rossi has had a tumultuous career in and out of the spotlight since his days as a highly-touted youngster at Old Trafford back in 2004. Though he never really broke through for the Red Devils and went on loan a couple of times, we saw him at his best during a six year stint at Villarreal. The Italian enjoyed a handful of quality seasons for the Yellow Submarine and was widely regard as one of their most important players.

American fans may remember him as the promising, European-based player who got away. He had the opportunity to play for the U.S. men alongside the likes of Clint Dempsey and Landon Donavon but declined a pre-World Cup training invitation from then-USMNT coach Bruce Arena to play for Italy.

Half of Serie A is interested in signing Giuseppe Rossi who will be leaving Fiorentina. [Tuttosport] pic.twitter.com/ssyhQmSwMZ

Injuries have hampered Rossi since then but he made a return to Serie A in hopes of finding his form again. He most recently played with Genoa in the 2017-18 season and is currently without a club, though he has garnered interest from several teams, according to his agent. Now it seems the 31-year-old may have a decidedly harder time trying to make his triumphant comeback as he has reportedly failed a doping test conducted in one of his last Serie A games, a match against Benevento on May 12.

Rossi tested positive for a banned substance found in eye drops though he has denied ever using eye drops. Italy’s anti-doping commission has requested a one-year ban and his fate will be determined through court proceedings that begin on Oct. 1.