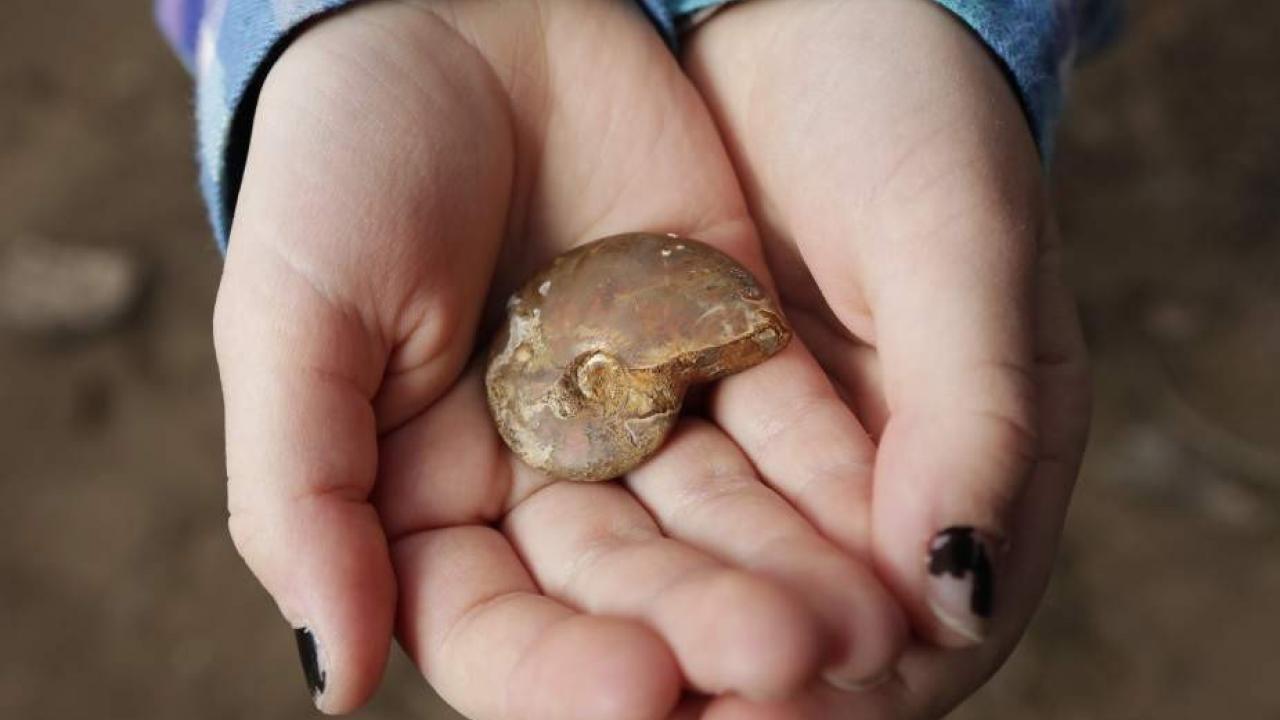 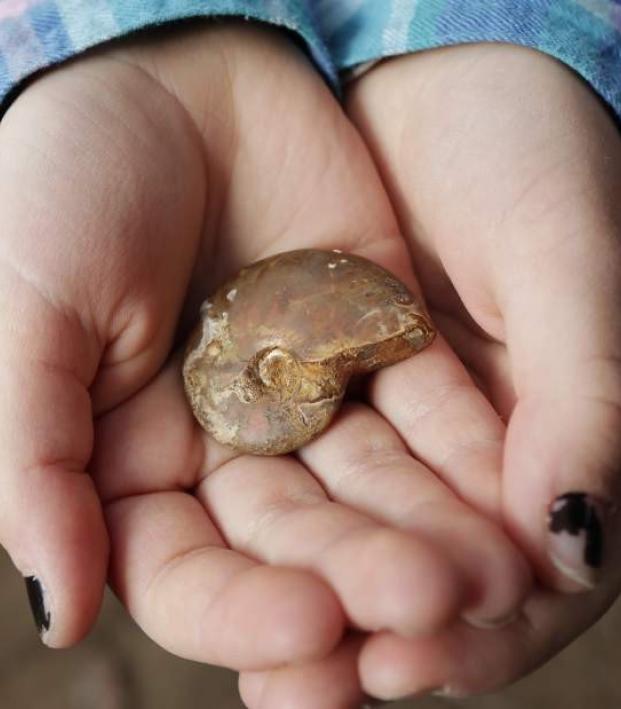 Connor Fleming March 22, 2018
Is seven-year-old Naomi Vaughan the Christian Pulisic of American paleontology? Sure seems like it.

She’s here — the savior of American paleontology. A seven-year-old fossil hoarder of rare vision, technique and digging skills. Will the United States Women’s Paleontology National Team (USWPNT) win the 2032 Fossil-Finding World Cup? If Naomi Vaughan keeps up her recent form over the next 15 years, definitely.

Sorry, as a soccer website, it’s our responsibility to hype these sorts of things to an ungodly degree.

As CNN recently reported, Naomi, then age six, was watching her sister’s soccer game before realizing she’d much rather be digging in the dirt. She found a swirly one — a telltale sign of a keeper, as anyone who’s ever picked up rocks can attest — and immediately thought of the mystical necklace from Disney’s Moana. 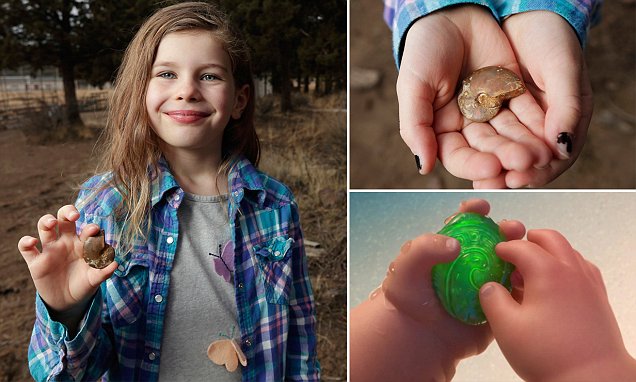 This was Naomi’s reaction to the discovery:

The find turned out to be a 65 million-year-old fossil of an ammonite, an extinct dum-dum sea creature.

According to CNN, Naomi’s find is not scientifically significant, nor is it worth anything, BUT it could kickstart her fantastic journey into the paleontology profession and subsequent lifting of the 2032 Fossil-Finding World Cup with the USWPNT.

“This is how we all start,” said Greg Retallack, director of paleontological collections at the University of Oregon. “And I never looked back.”

The hype train has well and truly left the station.