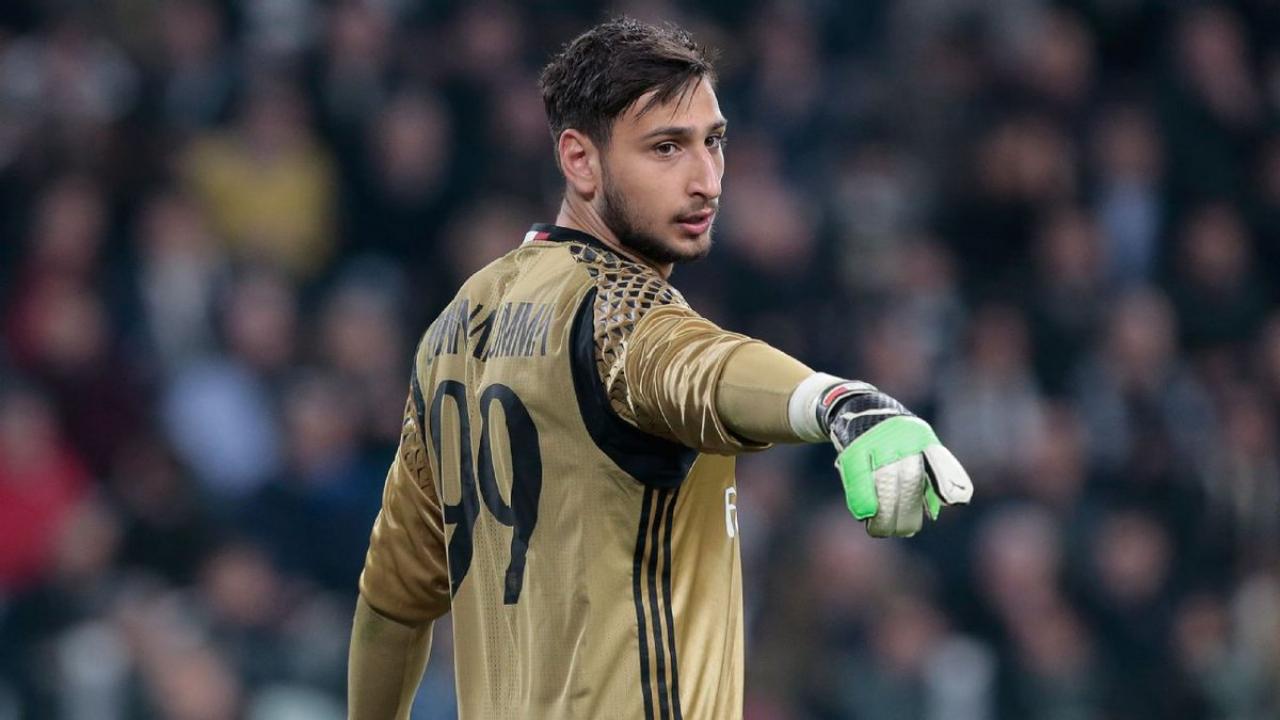 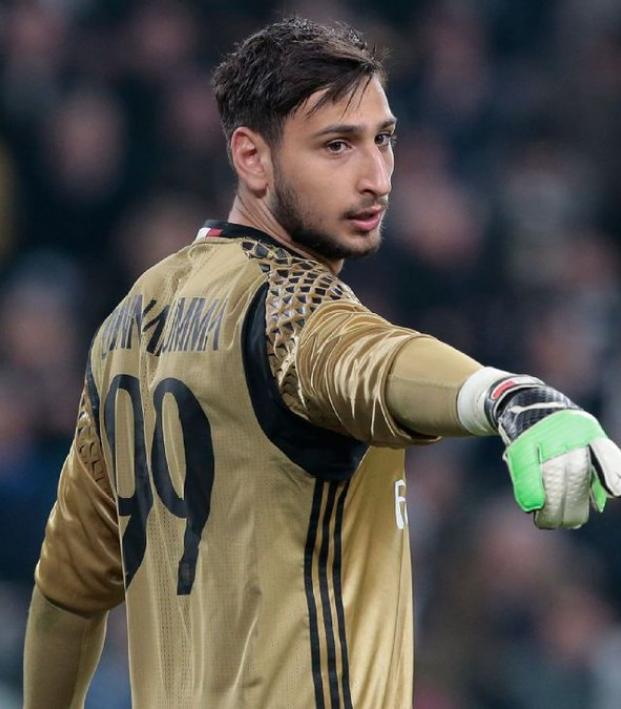 Gianluigi Donnarumma's Heroics Not Enough For AC Milan Against Juventus

Huw Thomas March 13, 2017
AC Milan goalkeeper Gianluigi Donnarumma is the real deal, but so are Juventus at home.

This week in Serie A, results pretty much panned out how you’d expect. Roma thrashed Palermo. Pescara lost again. Fiorentina overcame a stolid start to snatch a last-gasp, undeserved winner. Juventus won at home. So there’s not much to talk about, right? Not quite.

It’s fair to say that the attention has shifted to Milan this week. That’s the city, not the team. For a start, AC Milan were playing in Turin. It was quite the dramatic affair. Whenever writing about Montella’s men these days, it’s necessary to copy and paste the phrase "aided by an astonishing series of saves by Donnarumma". It’s boring now.

He’s barely an adult and he’s the best keeper in the league. And everyone has steadily grown accustomed to this fact. It’s blasé. Commonplace. Almost cliché. It shouldn’t be. The boy is exceptional.

But Donnarumma’s routine heroics were not enough at J Stadium. Juventus have an exceptional record at home, having now won 30 games in a row. But the run almost came to an abrupt halt. At the end of normal time, it was 1-1. The minutes crept by, pressure mounting on the Milan goal. And then, in the dying seconds, well past the 95th minute, a Juve cross made contact with a Milan arm. It was a penalty. Dybala scored. Donnarumma fell over, pained by the perceived injustice. “It’s always them,” he said afterward. Juventus had won again.

Juventus winning is always a thorny issue. It wasn’t long ago that Napoli were furious at the referees in their match against Juventus. This week, it was Milan’s turn. Reports emerged after the game that the furious losing players had scrawled graffiti on a number of Juventus murals in the changing rooms, writing the word "THIEVES" across the images celebrating the contested calciopoli campaigns. In the aftermath, Montella refused to blame the referees. It didn’t stop everyone else from discussing the matter in minute detail.

In the greater scheme of things, it doesn’t really matter. The result doesn’t shift the table in any meaningful way. Everyone gets to argue about handball and ball to hand for a while. Nothing will change. For a far more consequential result, we actually need to go to the city of Milan for Inter versus Atalanta.

Atalanta has been quietly chugging along. They’ve been lurking around the European spots, content to take the occasional big scalp (as against Napoli a fortnight ago) and demolish the bottom-half teams with consummate ease. Their blunderbuss midfield has blown apart most opposition thus far. Increasingly, people were beginning to notice. And then they travelled to San Siro.

There, they met an Inter team with a point to prove. It’s not quite apparent what point they were actually trying to prove. Playing for the manager? Showing off to their respective national team managers? Asserting their aim to challenge for the Champions League spots? Indeed, when the game kicked off, Inter were actually a point behind Atalanta in the table. But whatever the reason, Inter flattened Atalanta and it felt like they were out to prove something. The final result was 7-1. It could have been even higher.

In recent months under Pioli, Inter have been flat track bullies. They’ve steadied the ship enough to beat the worst opponents but have struggled against the best. It’s been enough to win 11 out of their last 15 games, but it’s against their direct competitors that they’ve struggled. Atalanta were one of these competitors, though without the big name or reputation.

It took a while for Inter to get started. Atalanta had the first shot in anger, one which bristled past the post after eight minutes. Then, in the 17th minute, Icardi leapt on a loose ball and put his side one up. Nine minutes later, he had completed a hat trick, including a penalty and a header.

Ever Banega joined him on the score sheet. The Argentine has struggled to secure a regular berth since arriving on a free in the summer. He scored two, helping put Inter 5-1 ahead before half time. Atalanta had grabbed one back, but it was a lost cause. Banega would complete his own hat trick in the second half, while Gagliardini also grabbed a goal. The final score was 7-1. A demolition.

But, as with the match between Juventus and Milan, not much has really changed. Roma and Napoli still sit securely in the second and third spots. Inter are six points away from the Champions League places and might even lose their fourth spot, depending on Monday’s match between Lazio and Torino.

What the huge score line did was make a statement. With the top and the bottom of the league seemingly set, the race for second and third is the really interesting part of the close to the Serie A season. Inter, in thrashing Atalanta, have signified their intent to take their challenge to the finish line.

While AC Milan struggle to define themselves in a footballing sense, with such a young squad and such a convoluted ownership, Inter have stabilised. Long one of the most reliably ridiculous clubs in the country, Inter’s sensible end to the season could be laying the foundations for a future challenge. Even if the manager leaves, even if they get into trouble with financial fair play (again), and even if they never build a new stadium, results such as this remind people of the force Inter could be. Of the force they can be.

The word ‘thieves’ has been echoing through the football conversations in Milan over the last few days. Whether it’s referees or thrashings, Inter certainly managed to steal the show on Sunday.