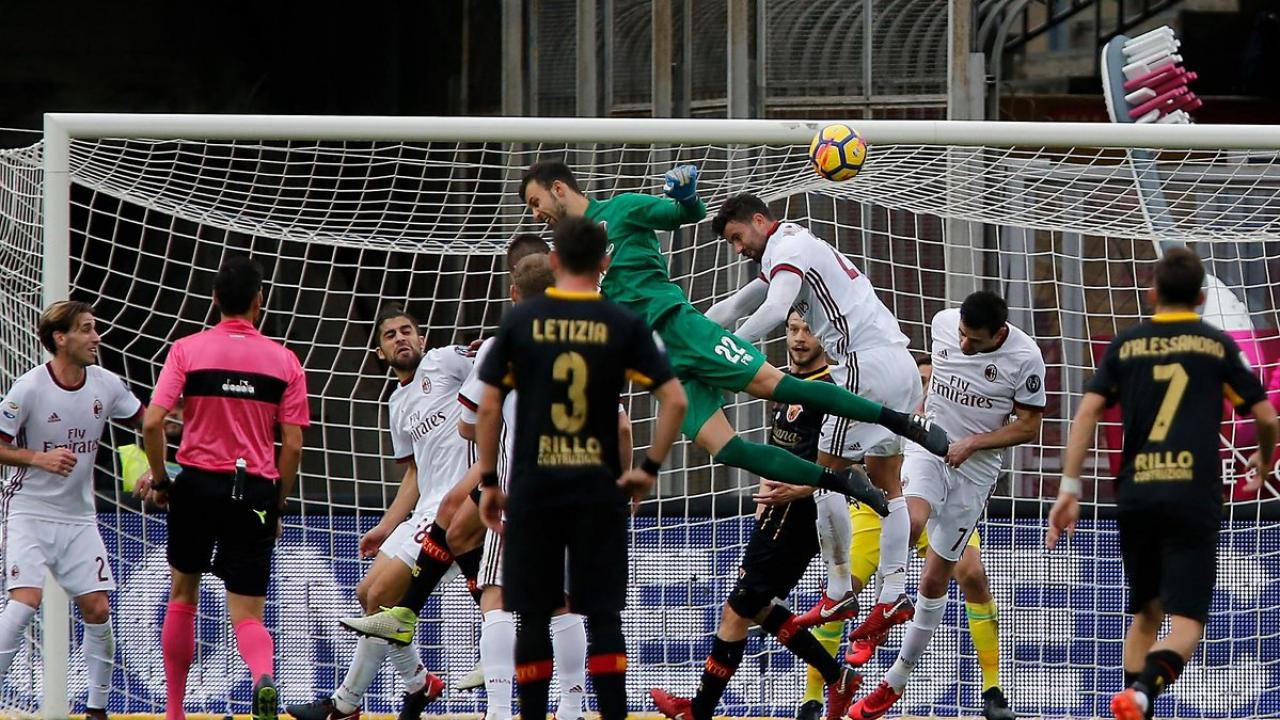 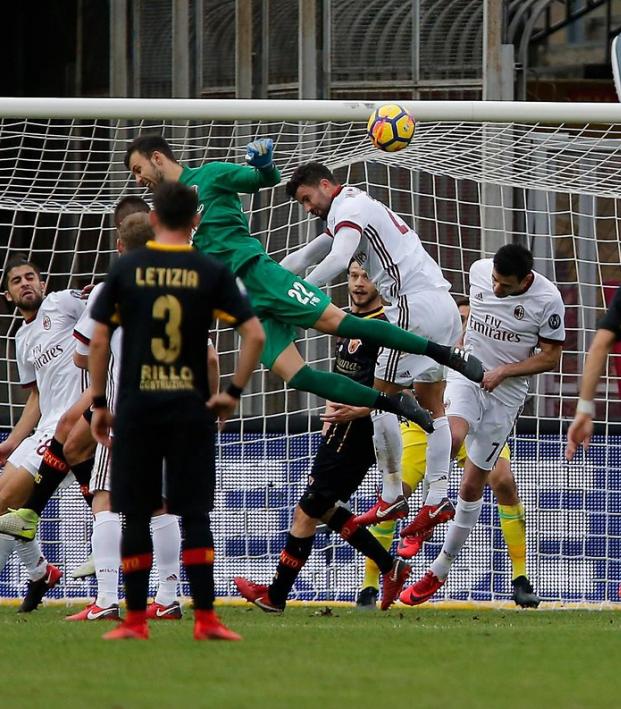 Benevento’s raucous point against AC Milan on Sunday, their first after 15 matches in Serie A, was as historic as it was surreal. It put an end to the worst losing start ever in Europe’s big five leagues, but it was also miraculously earned by goalkeeper Alberto Brignoli after the shot-stopper pushed forward on a 95th minute free kick.

Also, it was a glorious diving header to make life that much more hellish for the floundering seven-time European champions, Milan.

And so while the header was met with unbridled joy in Benevento, a city northeast of Naples, and celebrated across the planet, the goal marked a new low in Milan.

A season which began with such promise following a high profile takeover by Chinese businessman Li Yonghong was followed by an abject start to league play and the sacking of coach Vincenzo Montella.

Club legend Gennaro Gattuso was ushered in to manage the side and perhaps restore their top four charge, but the man renowned for his combative playing style was left hugely frustrated following his first match in charge. 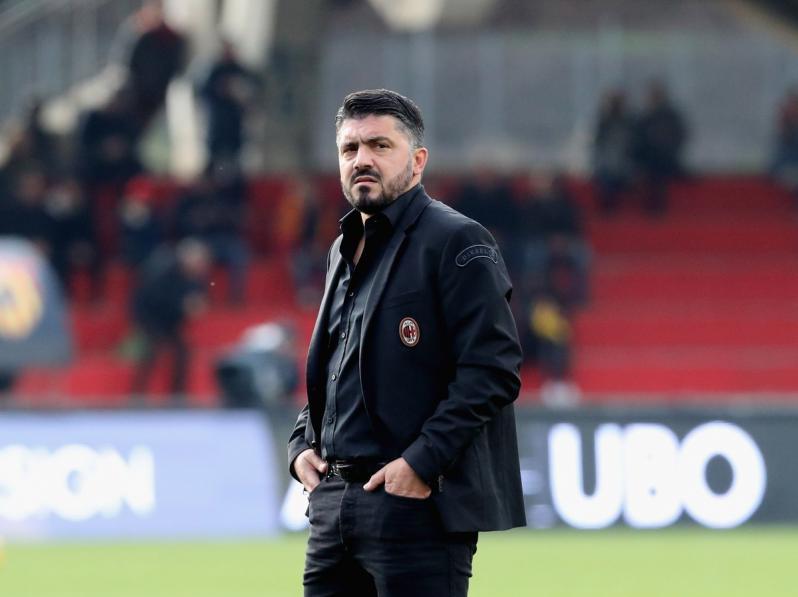 “I’ve seen pretty much everything in my career, and I’d dreamt about this game over and over again this week, but I would never have imagined a goal like that, not even in my dreams,” Gattuso told Sky Sport Italia. “Also because it would have been a dream I would never have believed.

“Certainly this burns and hurts. It would have been better to be stabbed than to concede this goal. The lads were devastated in the dressing room.”

There you go: “It would have been better to be stabbed than to concede this goal,” a sentiment you’ll rarely find in anyone apart from Gennaro Gattuso.