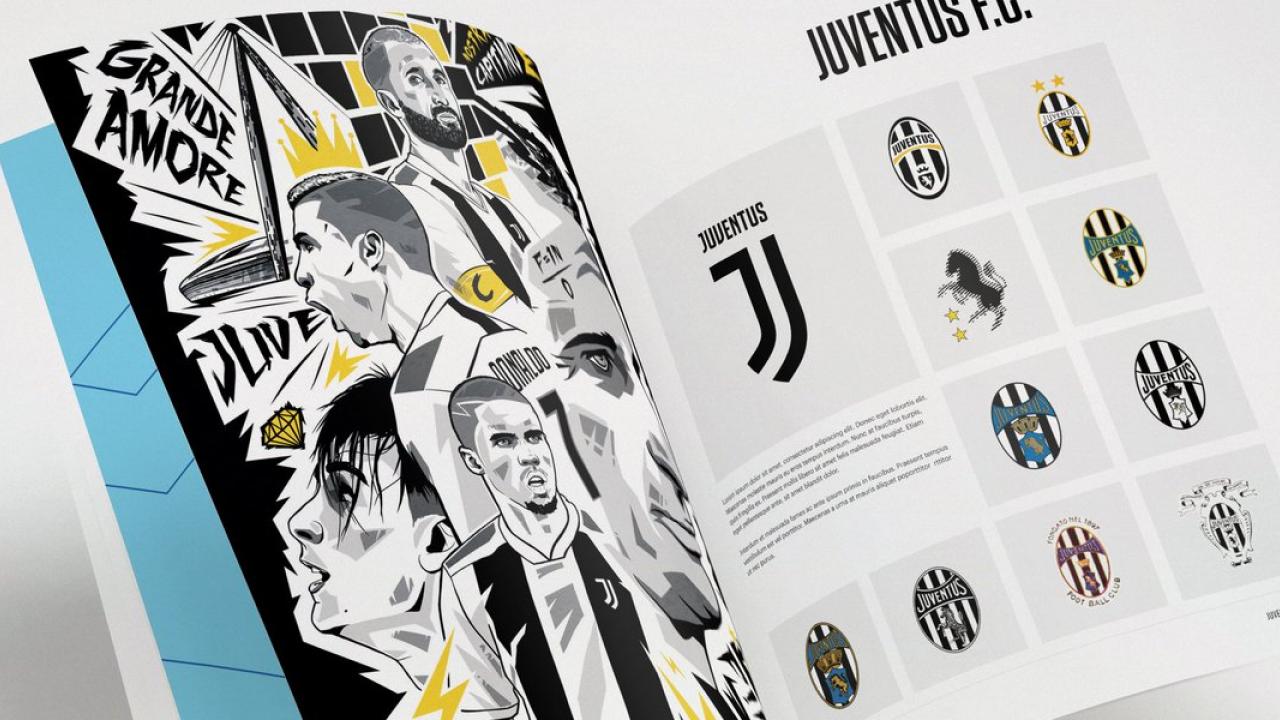 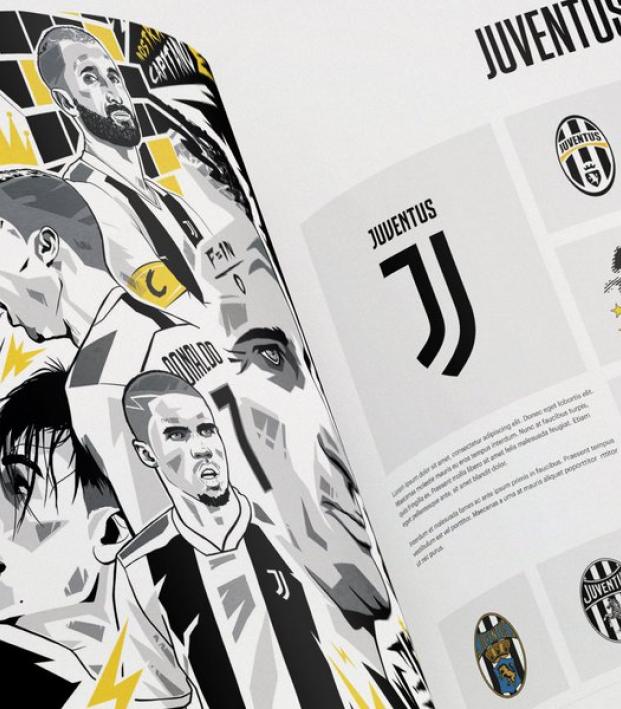 Geek Out On Design? The Football Crest Index Is A Must-Have Coffee Table Book

Connor Fleming October 9, 2018
The publication is a gorgeous look at the history and evolution of some of the most recognizable crests in the game.

Back in 2017, The Football Crest Index was first published — a glorious coffee table book that served to document and preserve the history behind the crests of all 49 clubs to have appeared in the English Premier League. The beautiful aesthetic of the publication was achieved by employing 49 different designers, each of whom supported the club they worked on to produce the artwork which accompanied the chronicle.

From the printers to the distributors. @TheFCIndex Vol.1 will be going out to our @kickstarter supporters globally from next week. pic.twitter.com/6dgkrNdGsT

What happens when you ask Football fans to represent their club? Greatness. pic.twitter.com/sFUyjQPGoO

Now, due to the success of the first volume and the resulting demand for more, more, more, The Football Crest Index is back on Kickstarter hoping to raise funds for Volume 2 — this time taking a look at 34 clubs to have graced Italy’s Serie A.

The complete crest history of @Inter Milan in Vol. 2 of @TheFCIndex
Accompanied by artwork from @rupertalbe

Head on over to Kickstarter to make a pledge for Vol. 2 or to secure the reprint of Vol. 1. With just over a month remaining, the project has currently secured 30 percent of its necessary funding, but we’re positive that your living room absolutely demands this.

While you’re at it, check out The Football Crest Index website, which includes crest history from the EPL, Bundesliga, LaLiga, Ligue 1, Serie A, the SPFL and a store chock-full of beautiful posters.