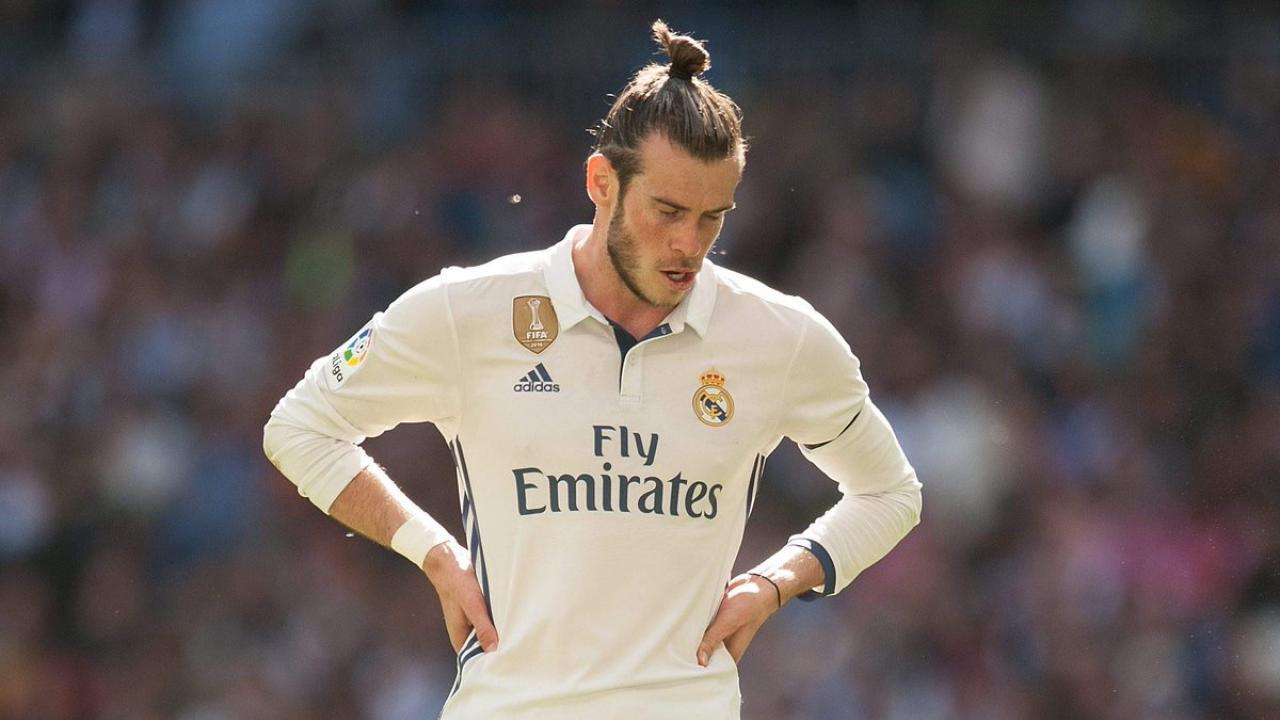 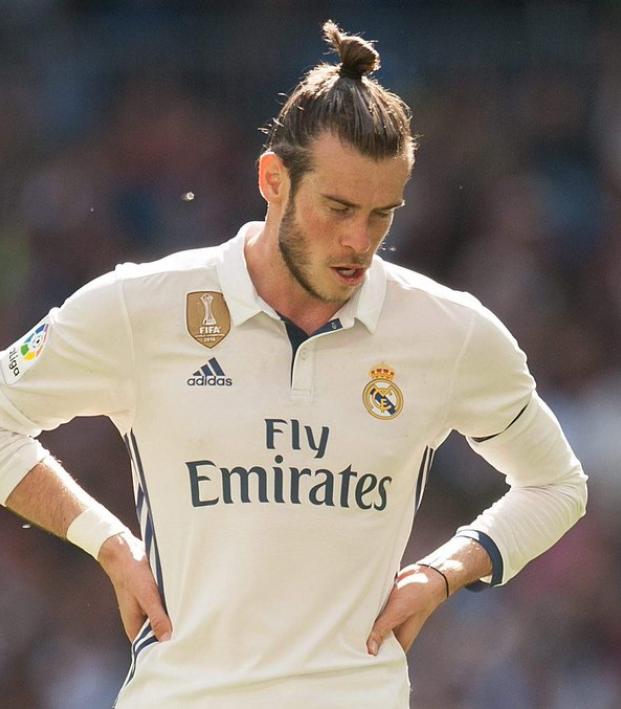 Gareth Bale has finally admitted what we’ve long known. In a recent interview the Wales and Real Madrid winger said his greatest flaw is that he is lazy.

Yep, just like you and me, Bale would rather sit on a couch watching Rick and Morty while eating Cheetos than score goals. And we have proof.

Here’s Bale just hanging out around the 18-yard box as his team passes the ball around. The ball finally comes to him and he just stands there and kicks it away. How lazy.

Here’s Bale messing around when the ball comes to him at the halfway line, probably too far from the goal for him to bother trying to score. How lackluster.

This time, Bale gets the ball within his own half. Some players get in his way and push him around so he just takes it easy. How lethargic.

And here the Real Madrid player receives the ball just outside his own box and you just know he's not going to go nearly the full length of the pitch to score. How appallingly profligate.

Gareth Bale is truly a waste of talent. Just think what he could accomplish if he weren't so lazy.