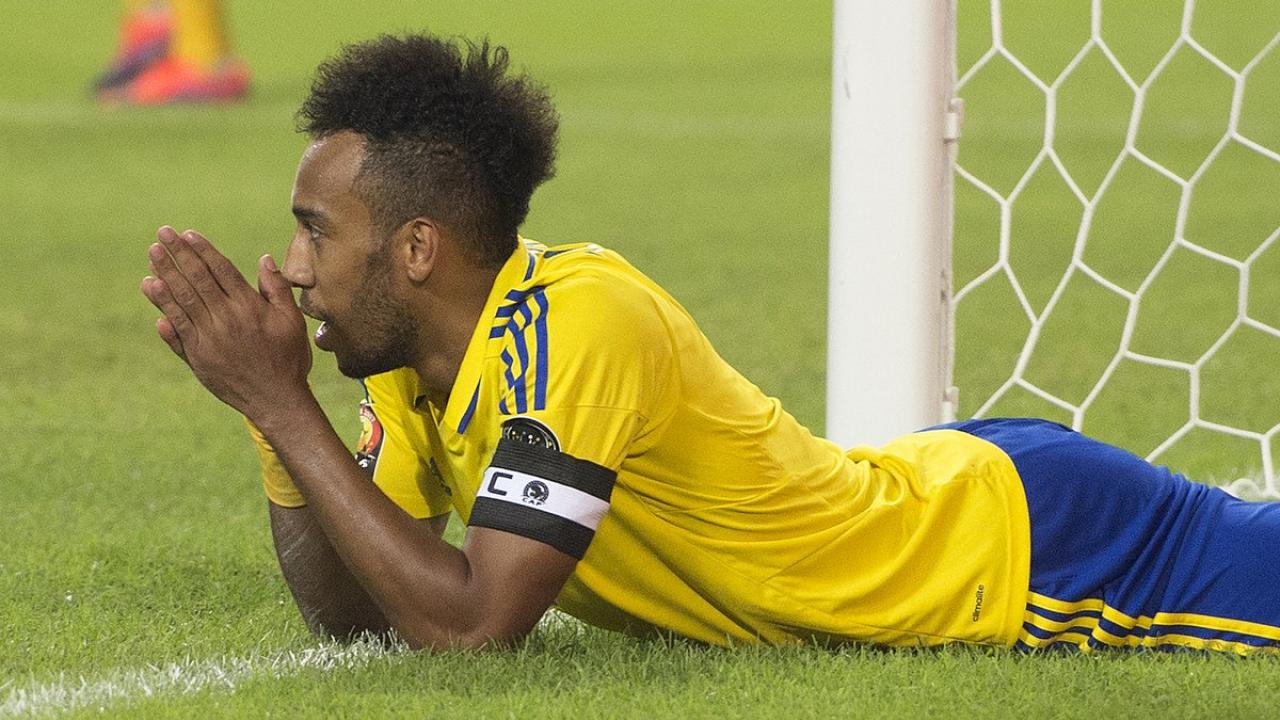 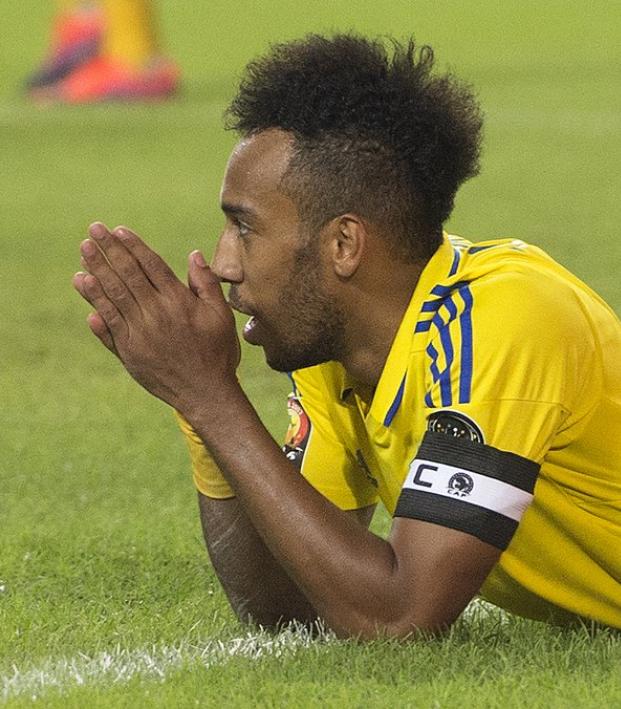 Travis Yoesting October 10, 2017
Pierre-Emerick Aubameyang won’t be in Russia and questionable OJ is getting the blame.

As much as Bruce Arena wants you to believe CONCACAF has the toughest World Cup qualifying cycle, North America and the Caribbean have nothing on Africa. Take Gabon, for instance, which is blaming orange juice for its 3-0 loss to Morocco, which ended Gabon World Cup hopes on Saturday.

Gabon was right in the thick of AFC World Cup qualifying with five points through four matches, trailing Morocco by one and the Ivory Coast by two with two matches to play in Group C. A win over Morocco in Casablanca would have given the African nation of about two million a great chance to qualify for the 2018 World Cup. Instead, Morocco thrashed Gabon behind a hat trick from Khalid Boutaïb.

But prior to the match, Gabon’s biggest star, Borussia Dortmund striker Pierre-Emerick Aubameyang, said on Twitter that half the team and staff was sick to their stomachs because of some bad orange juice.

Anyone who has had food poisoning and spent hours going back and forth from the bed to the bathroom knows how miserable it can be. Food poisoning the morning of a massive match is almost always going to lead to a poor performance and that’s exactly what happened with the loss to a team they tied 0-0 at home.

On Tuesday, Gabon coach Jose Antonio Camacho doubled down on Aubameyang’s claims that orange juice made half the team sick, saying he too was affected even though he only took a sip of the questionable OJ.

Personally, this is eye opening. I too got food poisoning once in Morocco and could not figure out the culprit. Perhaps it was my morning orange juice that wrecked me for 30-plus hours and forced me to spend an entire layover in Casablanca in the bathroom.

But, maybe not. In a twist, Morocco and Juventus defender Medhi Benatia posted this video joking it wasn’t the orange juice they poisoned but the tea.

Whether it was the tea or orange juice, Gabon did not enjoy its trip to Morocco (they also complained about not being given balls to train with prior to the match), and now they’ll have to try again in four years to qualify for their first World Cup.

Morocco, meanwhile, travels to Abidjan to play Ivory Coast on Nov. 11 knowing a win or draw will send them to their fifth World Cup and first since 1998.

Our suggestion to Benatia and company: don’t drink the orange juice. Or tea. You know what, just stick to bottled water.