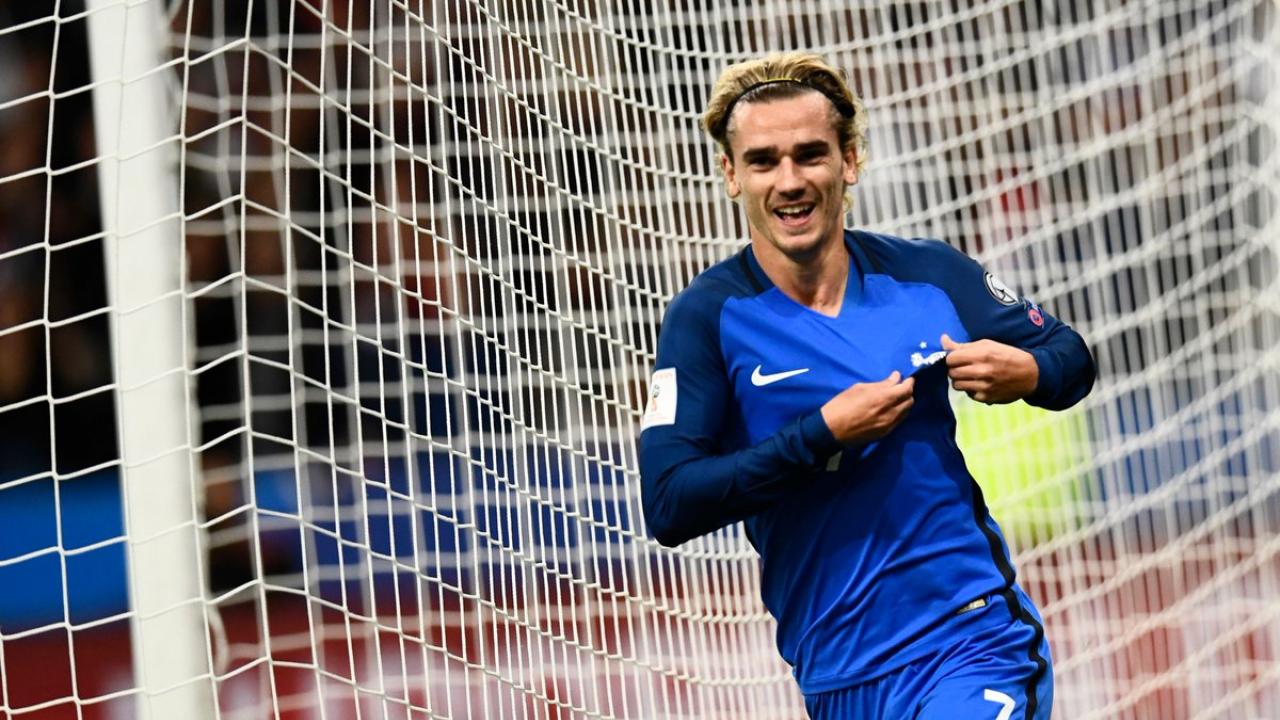 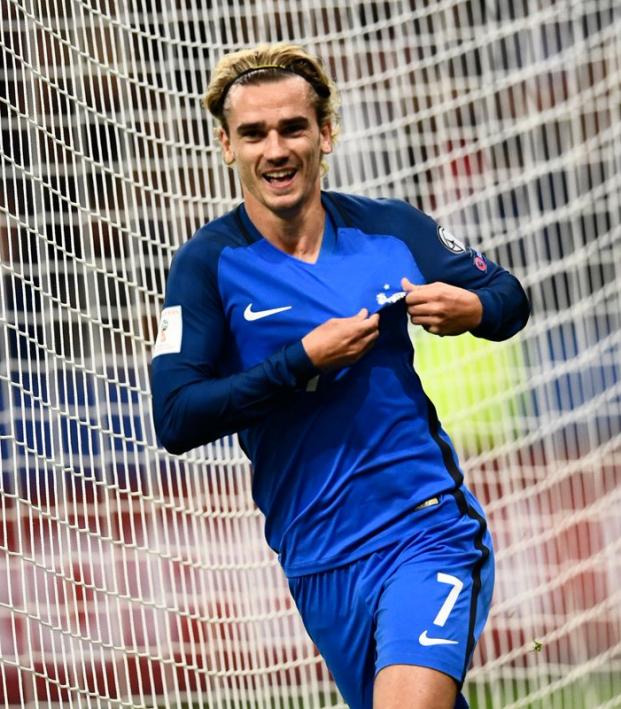 Connor Fleming October 10, 2017
France secured automatic qualification to the World Cup with a 2-1 victory over Belarus.

Les Bleus’ campaign included unsightly draws with bottom-dwellers Belarus and Luxembourg, as well as a loss to Sweden, but there is simply no getting over the fact that this might be one of the most awesomely gifted attacking sides the World Cup has ever seen.

Antoine Griezmann has given France the lead! https://t.co/syYNFYgN3J

Griezmann and Giroud paced France throughout qualifying with four goals apiece, but additional goals were scored by Paul Pogba, Kevin Gameiro, Thomas Lemar, Dimitri Payet and Kylian Mbappe on the road to Russia, and that’s really just the tip of the iceberg with regards to their depth.

Head coach Didier Deschamps must strike a balance throughout the side while also ensuring that he gets the most out of his cavalier attackers, a tricky proposition but one that every other coach on the planet will envy.

Anything less than an appearance in the final has to go down as a disappointing tournament for this current crop of players.