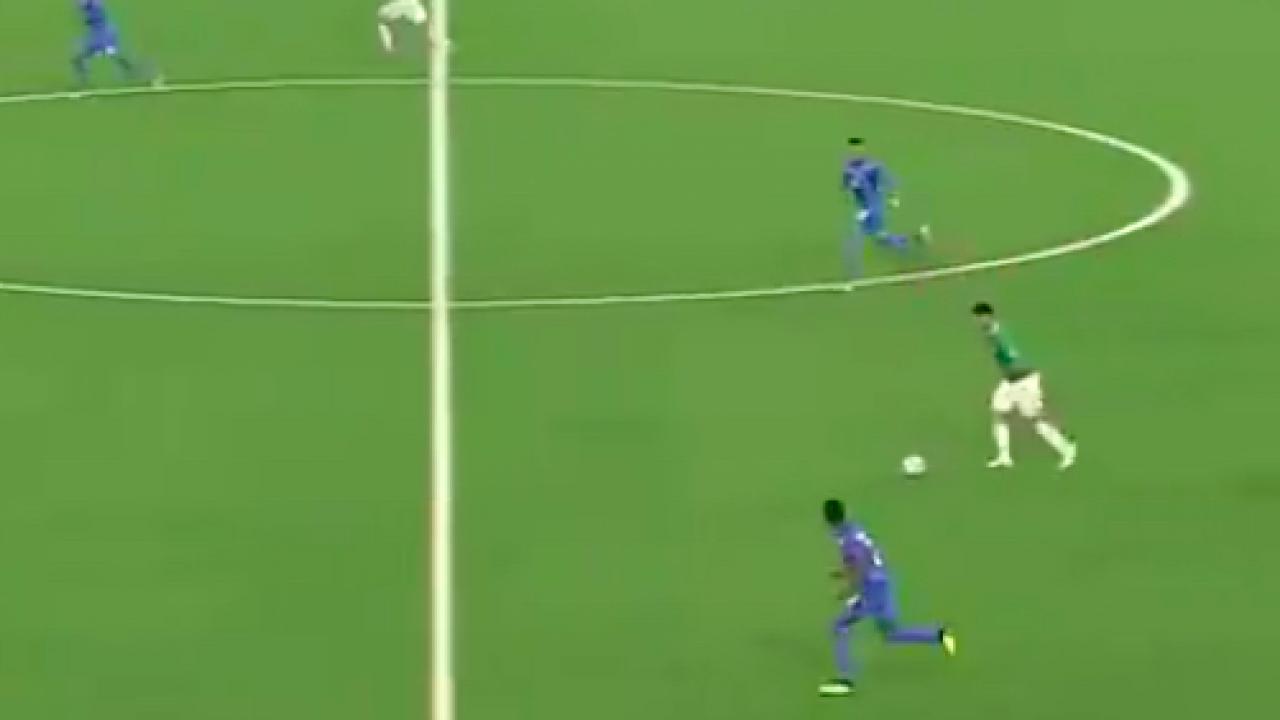 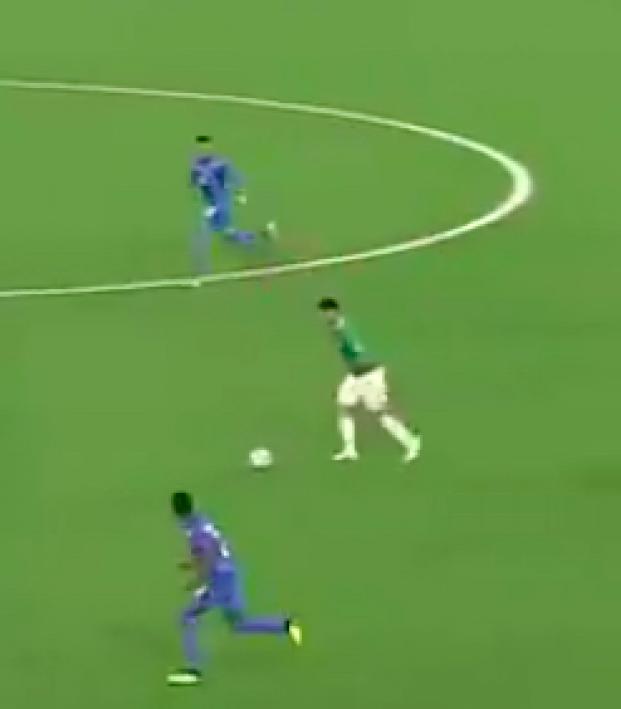 Mexico Youth Player Cracks One From Behind The Halfway Line

Last night in Lima, Peru, Honduras upset Mexico after a penalty shootout to advance to the final of the 2019 Pan American Games. It’s a largely meaningless U-22 competition with understrength youth teams, so the Mexican Football Federation won’t be overly bothered by the result, but manager Jaime Lozano will be irked that his side couldn’t hold on to a 1-0 lead with just over 10 minutes remaining.

Especially since that 1-0 lead was built on one of the finest goals of the summer.

In the 40th minute, 21-year-old Tigres defensive midfielder Francisco Venegas laced an effort from well behind the halfway line.

This goal from the Pan American Games is EVERYTHING pic.twitter.com/0L5YpJJ29A

But Honduras would equalize through José Reyes — who had previously earned his first senior cap for los Catrachos at the Godl Cup — before winning 4-2 in the shootout.

Mexico plays Uruguay in the bronze medal match on Saturday afternoon while Honduras plays Argentina in the gold medal match later that evening.