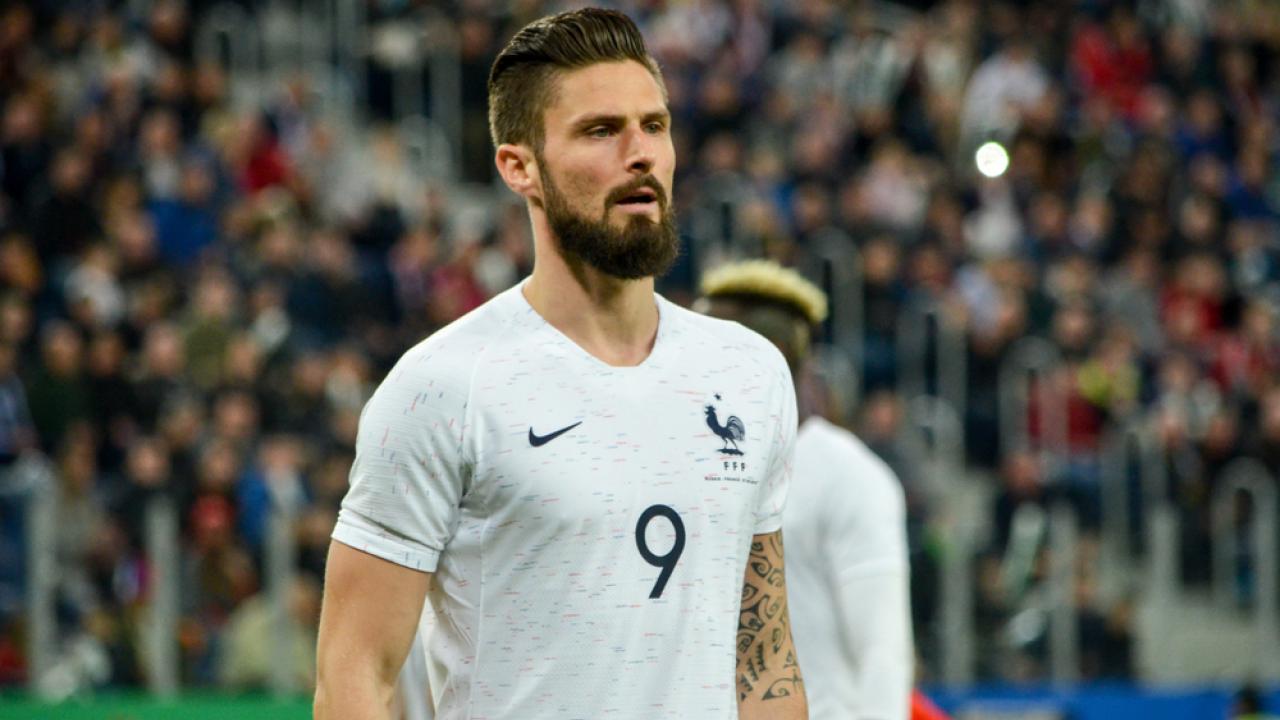 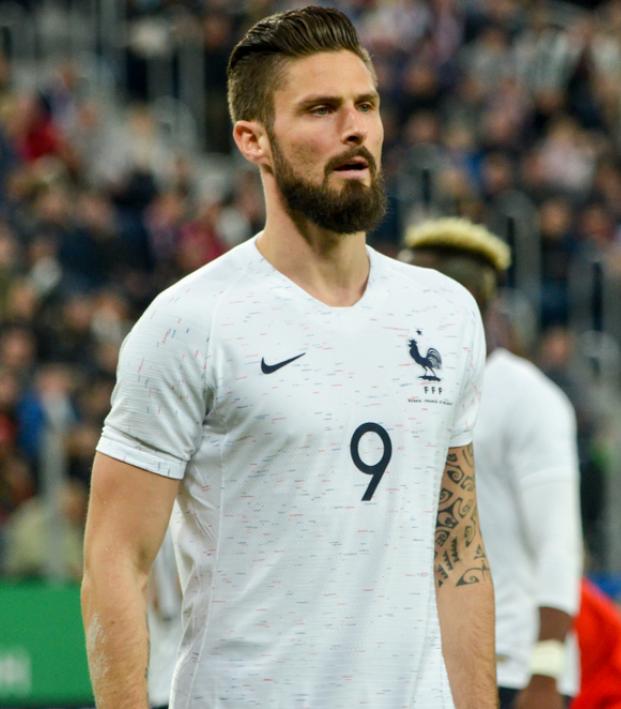 Olivier Giroud Is The Most Important Player At The World Cup

Huw Thomas June 20, 2018
Deschamps needs to realize that a Giroud World Cup is good for France and, by playing the Chelsea striker, he could actually win the tournament.

There’s no more important player at the World Cup than Olivier Giroud. France, one of the favorites, has looked terrible thus far. They struggled past a turgid Australian side thanks to a deflected goal and a penalty. There’s no doubt that France has one of the best squads at the tournament, but it really doesn’t look it at the moment.

Until France figures out how to use Giroud, they will continue to struggle.

In the opening game, Deschamps decided to attack his opponents. He selected Kylian Mbappe, Ousmane Dembele and Antoine Griezmann in a fluid, interchanging (and incredibly expensive) front three. Added to that, he dropped Blaise Matuidi for Corentin Tolisso and kept Pogba in the midfield with both full backs bombing on.

It was a flair-heavy, nominally thrilling attack. On paper, it should have been wonderful. But it wasn’t.

France were sluggish and uncoordinated. Their best attacking player in the first half was Lucas Hernandez and they only improved after the swath of substitutions which brought balance to the side.

The problem is one endemic to international football. Fluid, interchanging front threes always sound great on paper, but the amount of work which is required to bring them up to the required level is simply unavailable outside of the domestic game.

The three players Deschamps selected might be the best individuals but they don’t work well together on the pitch. With only a limited number of games left, France cannot afford to hope that they eventually click.

International football is more about finding specific partnerships which work and then slotting those together. The Italian defensive unit in recent years worked so well because they played together at Juventus. The legendary Spanish midfield worked because Sergio Busquets, Xavi and Andres Iniesta played together at Barcelona. The German national team at Bayern is another example and there are countless others.

Every great international side is a sum of smaller, specific partnerships operating together.

If a manager is able to select a pre-fabricated on-pitch partnership and build around it, then he will find a far quicker and more assured route to success.

This makes Deschamps’s decision to introduce a brand new front three in the first game of the World Cup all the more astonishing.

But it’s not the first time the French manager has fiddled with his line up well into the tournament. During all of Euro 2016 he seemed unable to find his best side. He constantly juggled his midfield, trying to find a selection which brought the best out of both Pogba and Griezmann. He even tried playing Moussa Sissoko in the final, a decision which should have seen him fired on the spot.

France got the final and lost. They never looked cohesive throughout the entire tournament. There was, however, one fruitful partnership which provided Deschamps a platform from which to build: Giroud and Griezmann.

Which brings us to Olivier Giroud. The Chelsea striker is one of the most limited players at the top level. He has no pace and can often appear as though he has never before played the game. Passing, to him, is a foreign language. But he’s picked up a few words and (to stretch a metaphor to breaking point) those words make him the perfect conversation partner for players like Greizmann or Eden Hazard and their particular way of communicating with those around them.

Giroud thrusts his considerable backside into defenders and collects a ball. From there, he deftly flicks it into the path of an on-rushing player, who proceeds to score. Along with bullying headers, it’s the striker’s key skill. He can function brilliantly as a wall against which better players bounce their ideas. He provides the physical space which allows the more fleet-of-foot to operate.

poor Olivier Giroud is gonna end up with another bandage at this rate ... my man almost lost an eyeball there #FRA #WorldCup pic.twitter.com/Pz81g4FDCd

Throughout Euro 2016, this is exactly what happened. Griezmann originally started playing from the wing but his partnership with Giroud eventually blossomed and he finished the tournament playing through the middle. He was the top scorer, thanks in no small part to Giroud’s hard work.

In truth, this came to the detriment of Pogba, whose available space was greatly reduced by bringing the Atletico Madrid striker into the middle of the pitch. Since Pogba himself was still struggling to form a partnership with N’Golo Kante or Matiudi, it was a worthwhile sacrifice.

But it’s one that has taught Deschamps nothing. We find ourselves back in the original predicament, with the coach trying to fit square pegs into round holes, abandoning cohesion in an effort to get as many top names on the pitch as possible.

France take on Peru Thursday and the manager is likely to change his team around again. In all likelihood, this will not mean bringing in Giroud. It will involve something ridiculous, like playing Matiudi on the wing. Another new set-up which the players will have to learn on the fly.

But France will probably win. They’re better than Peru, just like they’re better than Australia and Denmark. That means that they’ll qualify for the next round and, eventually, they’ll have to play a team that’s actually good.

Which is why Giroud is the most important player at the World Cup. This has the potential to be the Giroud World Cup, as the striker has the key to France going on and winning the entire thing. Either Deschamps figures out how to use him properly and restores the partnership with Griezmann to the team or he does not.

Every team at this World Cup looks flawed, but only one of the top teams is let down by their manager’s insistence on hob nailing his players. Deschamps is the millstone around the neck of his side, dragging them deeper and deeper under the waves, drowning them in new ideas and new approaches when he should just pick something that works.

Real football is not FIFA. Simply selecting the best players does not work, not if you want to win tournaments. Until Deschamps figures out that Olivier Giroud is the most important player at the World Cup, France will be at a serious disadvantage.