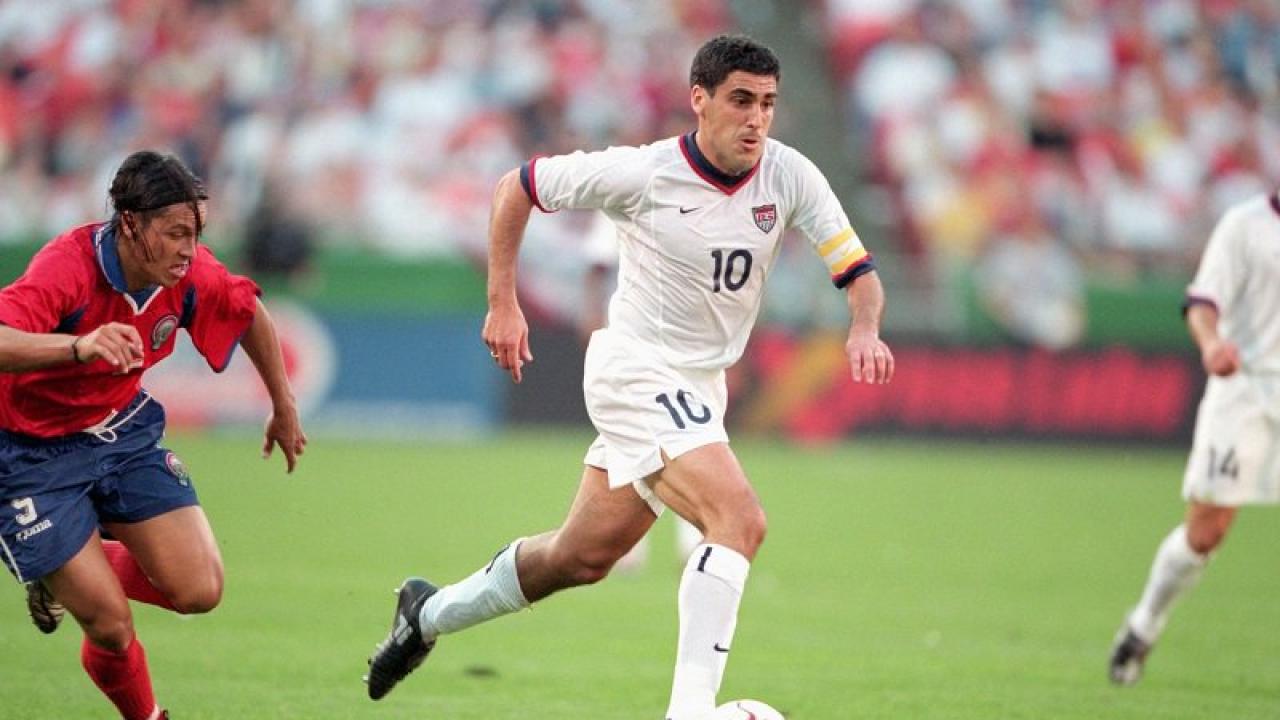 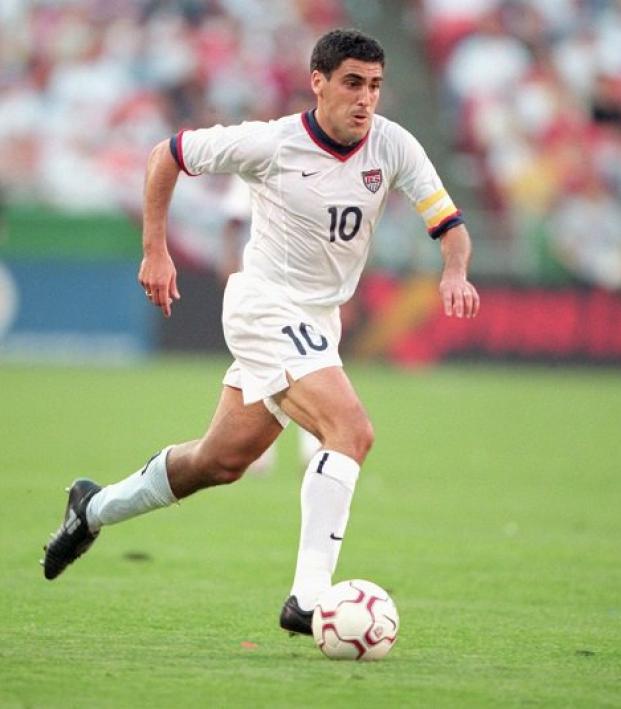 Travis Yoesting October 18, 2017
Reyna joins a long line of former players weighing in on the USMNT’s failure to qualify or the World Cup.

Welcome aboard, Claudio. Former USMNT captain and one of the best American players ever Claudio Reyna joined the growing list of former players and coaches jumping on the bandwagon of bashing U.S. Soccer for failing to qualify for the World Cup. Reyna didn’t hold back in his criticisms of how the country approaches soccer.

“Our approach and our behavior to the sport here — to coaching, to everything, is just wrong,” Reyna told Goal.com. “We’re far too arrogant. We’re far too obnoxious. We are egotistical having never won anything or done anything, and that’s not the case around the world.”

“We have coaches who think they’re better than they are,” Reyna said. “Across the board, we just think we do things better than we really do. I mean in every way. Whether it’s broadcasting, or media, coaching, we’re just not as far along as we tell ourselves we are.

“We need a little honesty, and hopefully this brought it. I think it’s far too late. I think we’ve been asleep at the wheel for a little bit too long.”

Reyna played for Bayer Leverkusen, Wolfsburg, Rangers, Sunderland and Manchester City in his playing career spanning from 1994 to 2008 while also making 112 caps for the national team. He now serves as sporting director for New York City FC, which is coached by Patrick Viera. 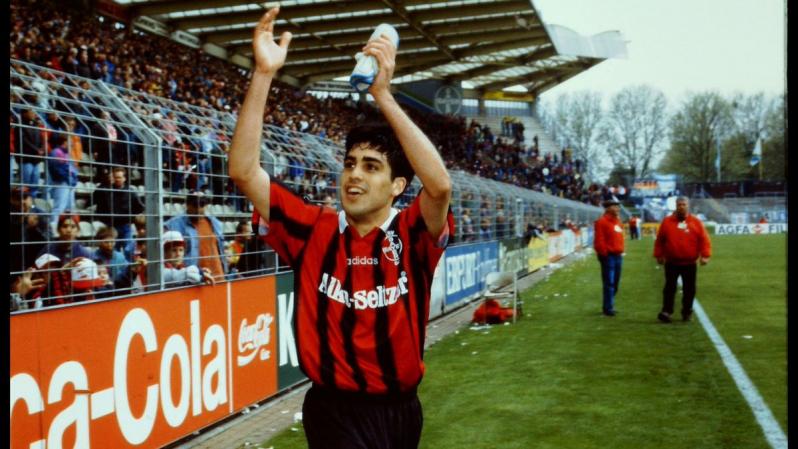 “You go to a U-14 and U-15 coach in Spain, and they are 10 times more humble than a U-14 or U-15 coach in Connecticut, New Jersey or New York, who thinks they’re the next Pep Guardiola or Patrick Vieira,” Reyna said. “Until we realize that  — that we’re not as good as we think we are at all levels — then I think we’re going to continue being what we are, which is mediocre.”

Reyna, a one-time FIFA cover boy, implied that by him and other notable players speaking out the country can start a dialogue on how to be better.

“I remember the great Johan Cruyff would say something about Dutch football, or Franz Beckenbauer in Germany,” Reyna said. “And when other big players and coaches spoke out and were honest, it shook things up and make people ask, ‘How are we teaching the game to our youth? How are we playing the game? What’s the competition like?’

“We don’t have those kind of serious discussions here. We just seem to talk, but never really make any significant changes.”

While Reyna did have some positive things today, like the amount of young talent coming through the pipelines (one of which is his 14-year-old son), he had one last damning quote on the state of U.S. Soccer.

“From the general growth side it’s happening, but are we really progressing?” Reyna said. “When I look around at certain levels I don’t see progress happening.”