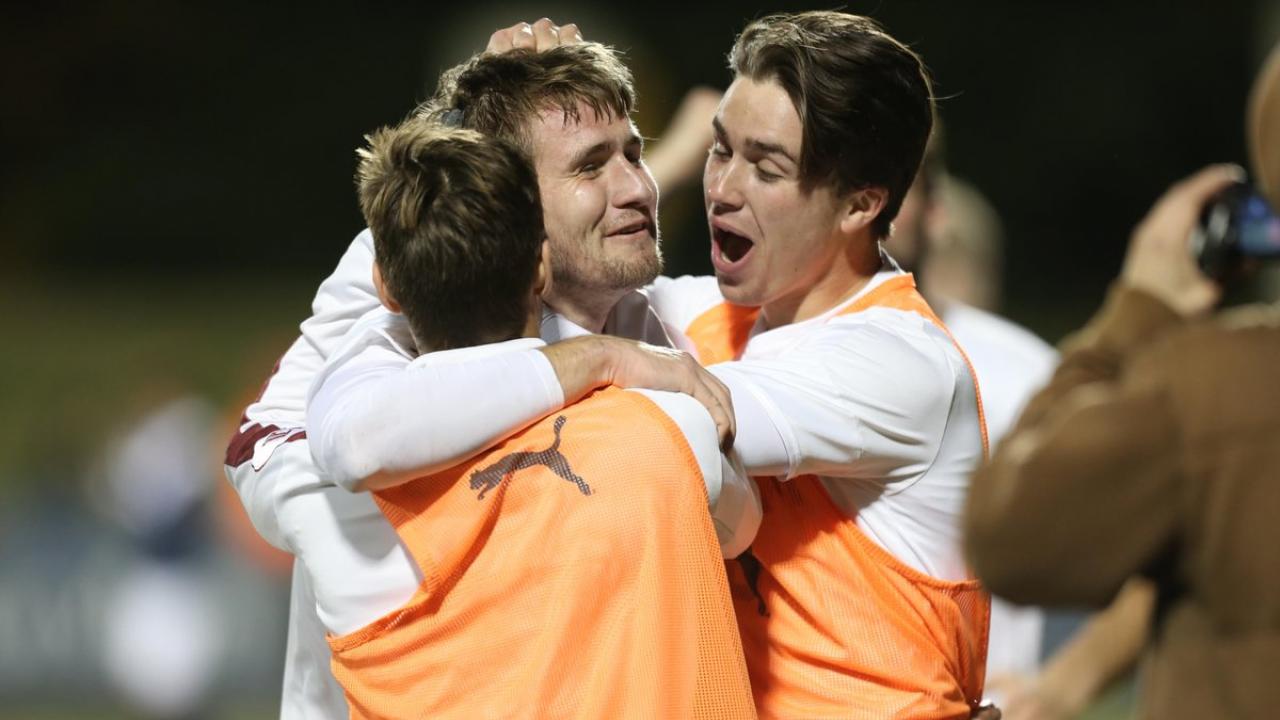 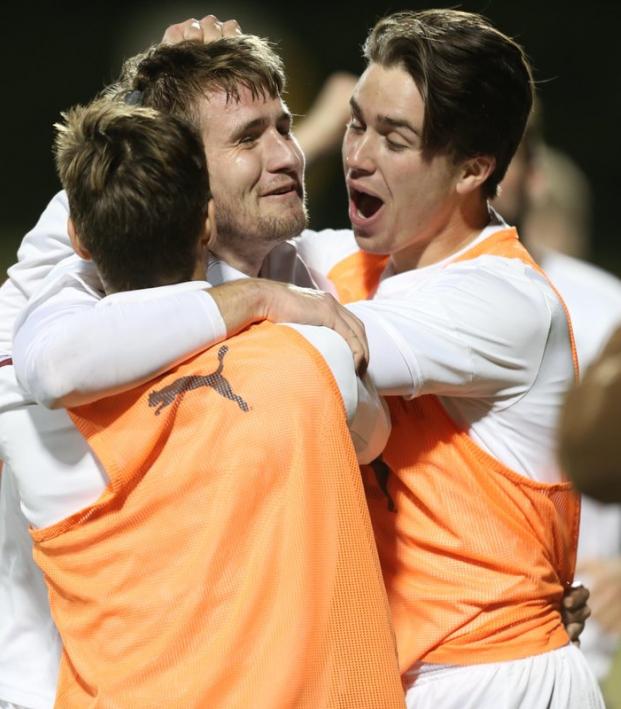 Fordham Had Never Won An NCAA Tourney Game. Now They’re In The Quarterfinals

The 2017 NCAA Men’s College Cup field has been whittled to eight with many of the usual suspects advancing to the quarterfinals. The marquee matchup of the quarters will be a rematch of last year’s College Cup final — Wake Forest, the top-seed, will take on back-to-back national champion Stanford. Seeds 2 through 5 remain alive as well: Indiana, North Carolina, Louisville and Akron.

The shock of the tournament so far was Fordham’s upset of six-seed Duke in the Round of 16. Fordham had never won an NCAA Tournament game before this season, but they’ve now defeated St. Francis, 11th-seeded Virginia and Duke on their incredible run. They’ll play North Carolina in the quarterfinals. 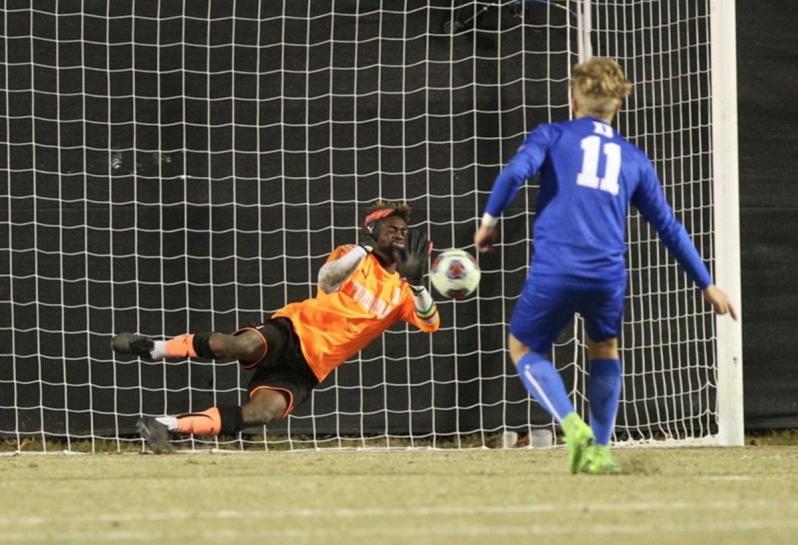 Fordham’s elimination of Duke on Saturday was the stuff of dreams. Down 2-1 in the 87th minute, Fordham scrambled in an equalizer to send the match into extra time.

After 30 minutes of extra time failed to yield a winner, it was Fordham’s junior goalkeeper Rashid Nuhu who played the hero for the Atlantic 10 champions. The penalty shootout lasted 10 rounds with Nuhu registering a fantastic kick save in the process.

He then parried Duke’s final effort to send Fordham through to the final eight.

Rashid Nuhu makes the save and @FordhamSoccer beats No. 6 Duke to advance to the #NCAASoccer Men's Quarterfinals versus North Carolina! pic.twitter.com/vaVNPPMDaz

The quarterfinals will be played on Friday, Dec. 1, and Saturday, Dec. 2. The semifinals and final of the 2017 College Cup will be played at the Philadelphia Union’s Talen Energy Stadium.