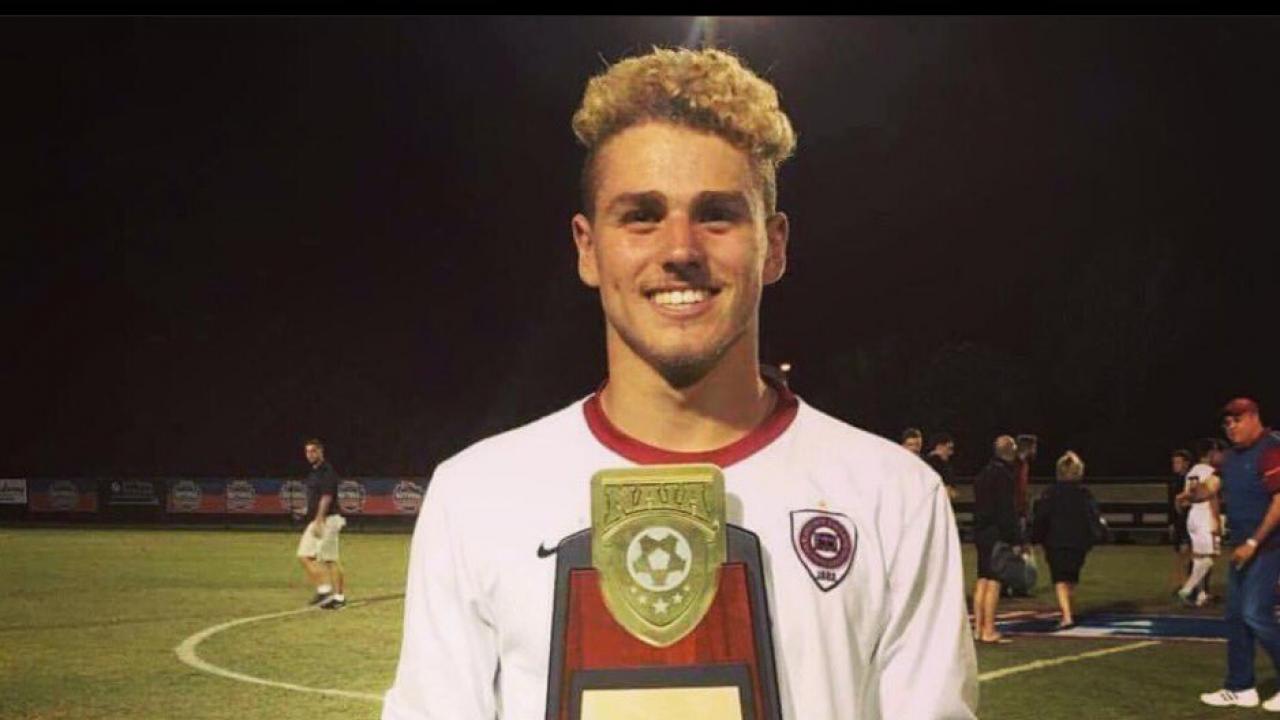 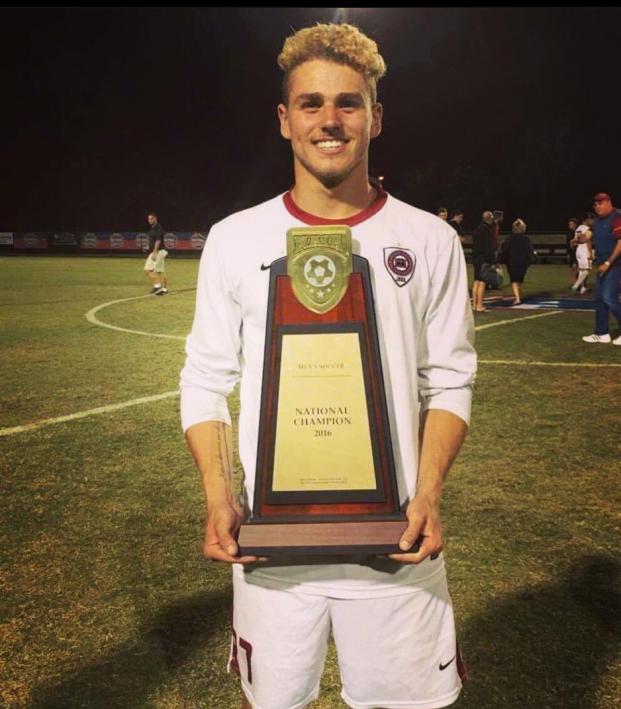 The body of Eric Birighitti, a 21-year-old soccer player, was found Tuesday, sharks having attacked the corpse after the footballer drowned following a Jan. 2 incident.

Birighitti, an Australian who played college soccer in the U.S., slipped on some rocks on Jan. 2 and was swept out into the ocean. Despite having a life preserver thrown to him, Birighitti could not be saved, according to reports.

“He got into difficulties and was thrown a life preserver however the swell has taken him out of view of his friends,” authorities said.

Five days later, Birighitti’s body was discovered near Twilight Beach, about 370 miles from Perth, Australia. Authorities were diving to retrieve the body of Gary Johnson, a local who was killed in a shark attack. Instead they found sharks attacking the body of Birighitti.

“My sister and my father saw the sharks attacking the body and it was quite a big one they say,” a witness told 9 News Perth.

Birighitti was a right wingback who played college ball at Hastings College in Nebraska from 2016-17, helping the Broncos win a national title in 2016. Before his death, he was studying business management at St. Thomas Aquinas College in New York.

The bronco family are saddened to hear about the sudden passing of Eric Birighitti. Eric played for Hastings during the 2016 & 2017 season and won a national title with the team. He will be truly missed and our thoughts are with his family during this difficult time. #1T1F pic.twitter.com/oST7iyLAeT

Australian authorities closed the beach upon discovery of the body and the sharks. (Sharks kill around one-to-six people per year on average, usually when provoked. By contrast, cows kill about 20 people per year.)

It’s been a tough few months for Australia, which is being ravaged by massive brushfires as climate change wreaks havoc. Recently, Brighton goalkeeper Mathew Ryan, an Australian international, vowed to donate $500 for every save made in the Premier League this weekend.