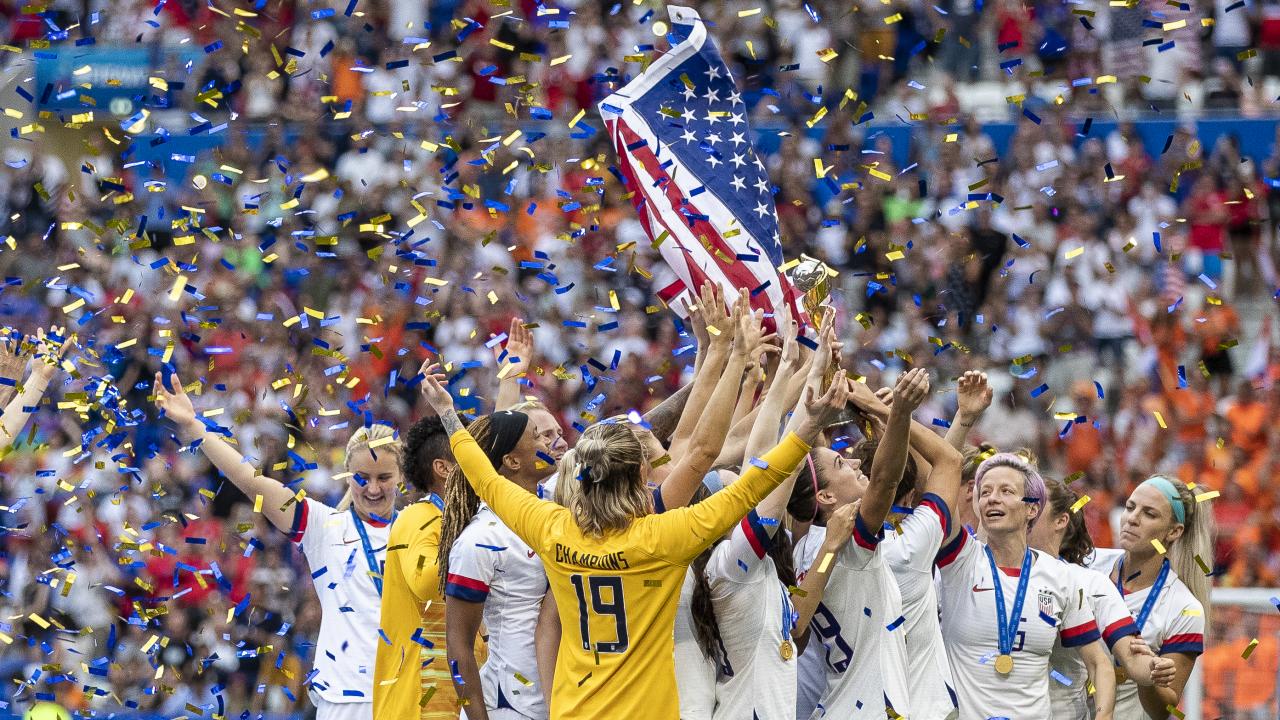 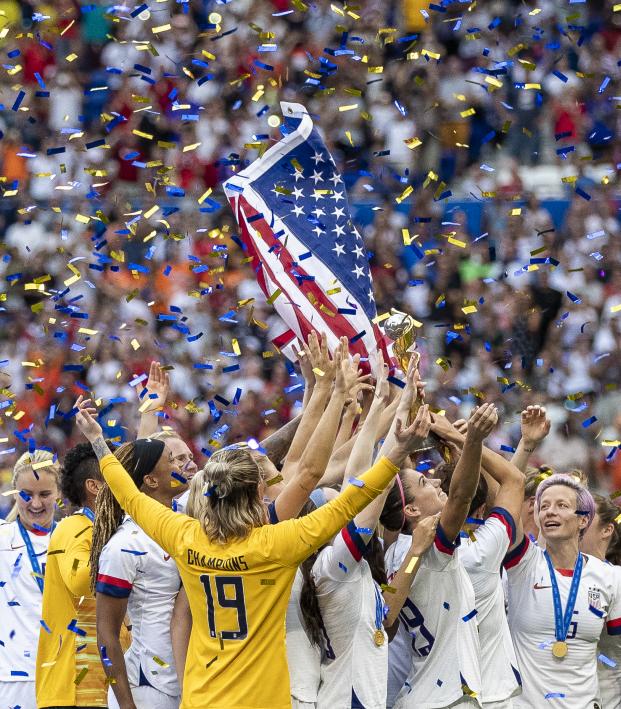 The 2019 event featured 24 teams spread across six groups (allowing the four best third-placed teams to advance to the Round of 16), but the 2023 tournament will now mirror the men’s competition (at least until that expands to 48 teams in 2026) with eight groups of four teams and the top two from each advancing to the Round of 16.

With the next official FIFA Council meeting not scheduled until October 23-24 in Shanghai and 2023 Women’s World Cup hosting applicants expected to submit their official bid books by October 4, the unanimous decision to expand the tournament was made by an exceptional remote vote.

Nine countries had expressed their desire to host the tournament in 2023 — Argentina, Australia, Bolivia, Brazil, Colombia, Japan, New Zealand, South Africa and South Korea (possibly in a joint bid with North Korea) — but all nine countries must now reconfirm their interest in bidding for the expanded tournament by the end of August.

“The astounding success of this year’s FIFA Women’s World Cup in France made it very clear that this is the time to keep the momentum going and take concrete steps to foster the growth of women’s football,” FIFA President Gianni Infantino said. “I am glad to see this proposal — the first of several — becoming a reality.

“The expansion reaches far beyond the eight additional participating teams; it means that, from now on, dozens more member associations will organize their women’s football program knowing they have a realistic chance of qualifying. The FIFA Women’s World Cup is the most powerful trigger for the professionalization of the women’s game, but it comes but once every four years and is only the top of a much greater pyramid.

"In the meantime, we all have a duty to do the groundwork and strengthen women’s football development infrastructure across all confederations."