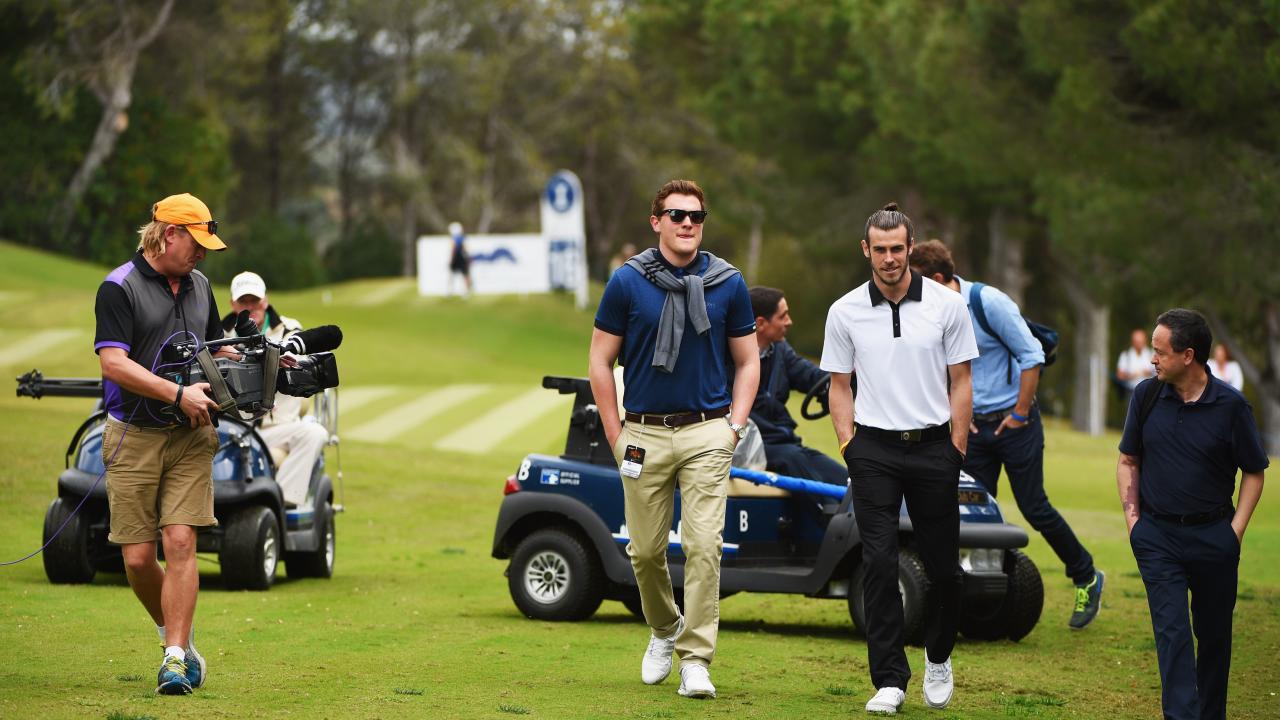 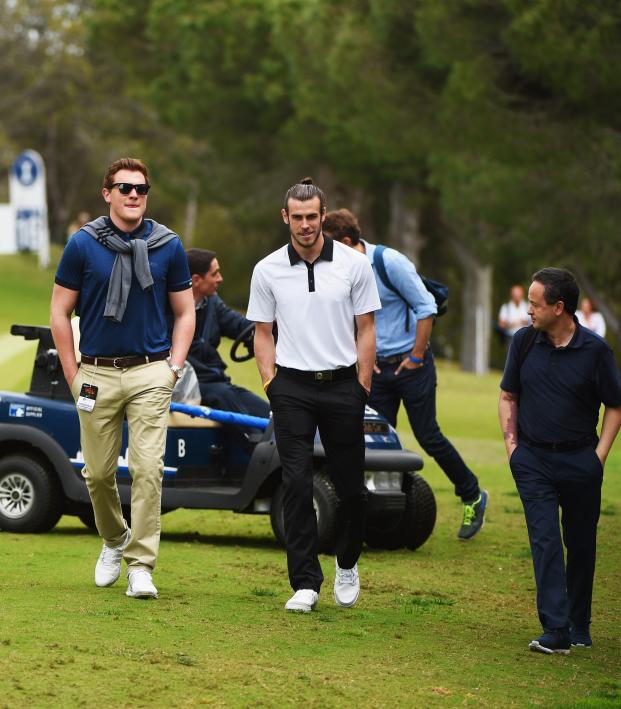 While Real Madrid Was Losing To Tottenham, Gareth Bale Was Working On His Short Game

Jack Moodey July 31, 2019
Unless Zidane and Bale make up, that may be the only grass Bale plays on this season.

Gareth Bale did not find himself on the team sheet for Real Madrid’s friendly against Tottenham in Munich on Tuesday. Instead, he was spotted on the green, playing golf at the Ciudad Grupo Santander, a private course on the outskirts of Madrid.

As Real Madrid fell to yet another pre-season defeat this week, manager Zinedine Zidane explained Gareth Bale was not part of the squad due to illness. The forward however was spotted playing golf. https://t.co/KzEh4kAw9H pic.twitter.com/fxjdLnxKRR

Real Madrid has stated that Bale was not included in the squad because negotiations were still being sorted out with Chinese club Jiangsu, but with that transfer pretty much dead in the water, manager Zinedine Zidane provided the more likely reason.

Zidane claims that Bale didn’t travel because he "didn’t feel like it. … He wasn’t fit. … It was best for him to stay in Madrid.” Zidane claims that Bale isn't in the squad because of illness, but Bale playing golf seems to say otherwise. While it's difficult to say which of Bale or Zidane is keeping him out of the squad, it's clear Bale is frustrated with Madrid after not letting him move to China due to Marco Asensio’s injury.

It will be interesting to see how Bale’s souring relationship with the club impacts his playing time this season. While he would certainly be an asset for the team under normal circumstances, if tensions continue to rise, I wouldn’t be surprised if Bale found himself in the stands for large portions of Madrid's LaLiga campaign.

The club seems to have placed itself between a rock and a hard place, as Zidane clearly doesn’t want Bale anywhere near the squad, but the club retained Bale to fulfill a need created by Asensio’s injury. What's remarkable is that if the Bale and Zidane feud were to continue and Bale were to sit on the bench for the remainder of his contract, the club would be paying Bale an astronomical $110 million over the next three years to not play.

With the egos of Bale and Zidane, it seems likely that this won't be the only time we see Bale at the links come match day this season.