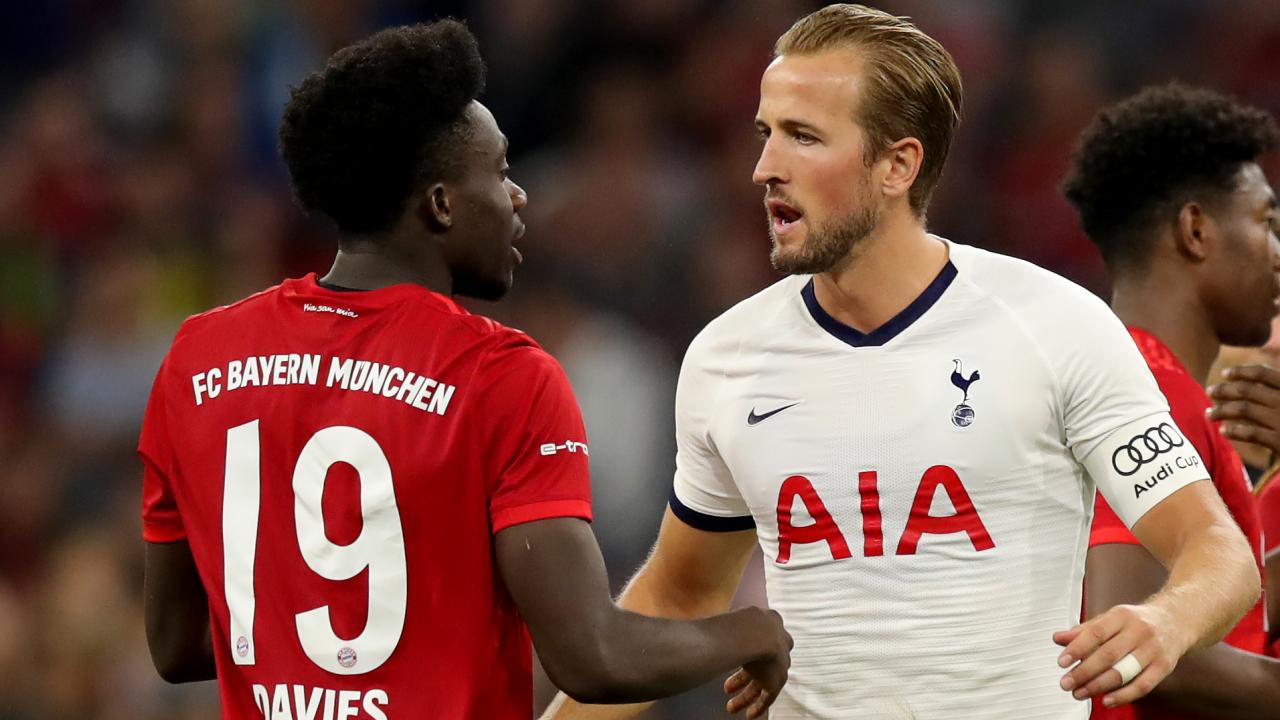 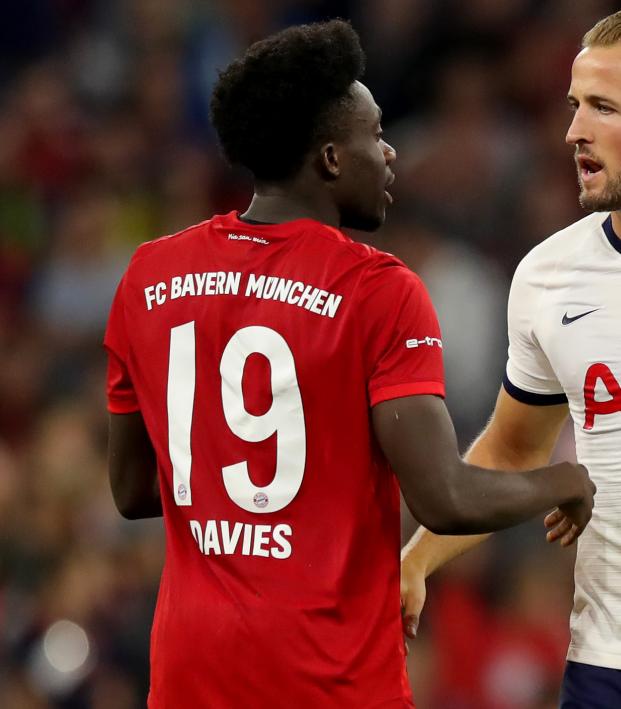 After making six Bundesliga appearances for Bayern Munich last season following his January move from the Vancouver Whitecaps, much more is expected from 18-year-old Canadian phenom Alphonso Davies during his first full season in Bavaria. Although Davies only totaled 74 minutes of action with the first team last year, he was the Bundesliga’s youngest goalscorer throughout the 2018-19 campaign (as well as Bayern’s youngest goalscorer in 20 years) after opening his account against Mainz back on March 17.

Davies is being looked at as a backup for both David Alaba at left back and Kingsley Coman on the left wing. Given Coman’s injury history and the departure of Franck Ribéry, Davies should eclipse last season's minutes within the first few weeks of the new campaign.

His latest preseason performance for Bayern against Tottenham in Wednesday’s Audi Cup final certainly gave manager Niko Kovač food for thought. The 18-year-old started at left back, but he moved further forward following the introduction of Alaba (also, Coman was forced off injured only five minutes after coming on).

His first moment of magic was an excellent touch to release Jann-Fiete Arp for Bayern’s opener in the 61st minute.

20 minutes later, Davies scored a sensational long-range effort to even the score at 2-2. The curling strike left Paulo Gazzaniga with no chance.

Bayern’s season begins in earnest on Saturday with the DFL-Supercup against Borussia Dortmund.