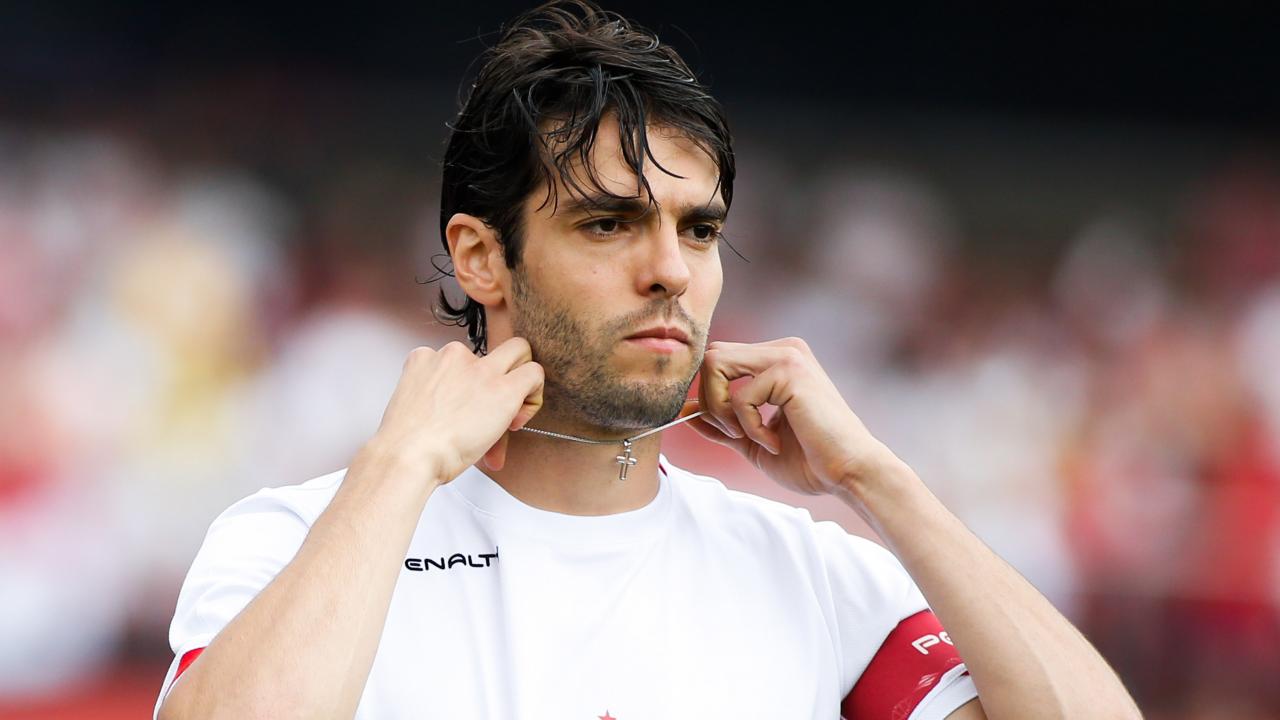 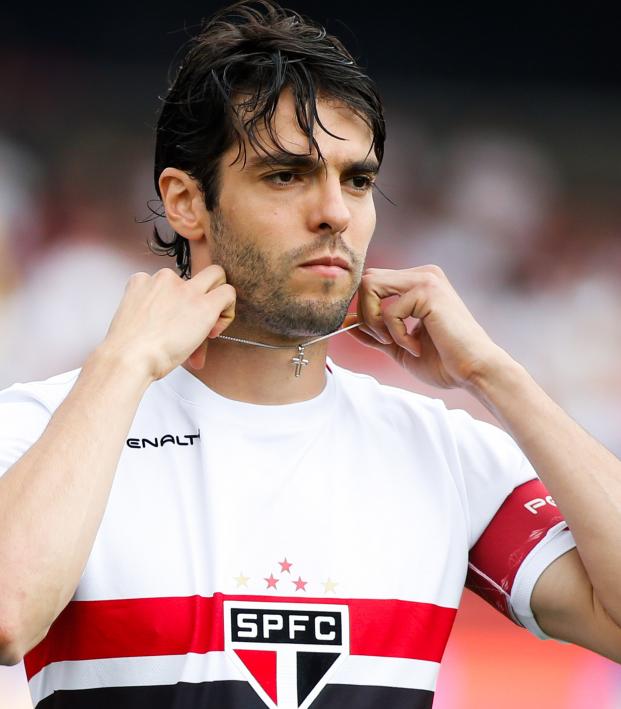 Reuters March 26, 2020
Now’s your chance to ask Yaya about his upcoming birthday and what sort of cake he’s having!

World Cup winners Kaka and Fabio Cannavaro will be among the former players to take control of FIFA's Twitter account over the next few weeks as the global soccer body seeks to reach out to fans stuck at home because of the coronavirus pandemic.

Like most of the global sporting calendar, soccer has ground to a halt as countries battle to contain the virus and FIFA said in a statement that it would launch a series of live chats with former players at 18:00 GMT on Thursday.

Former Brazil goalkeeper Julio Cesar will launch the initiative on Thursday by answering questions from fans in a live Twitter session.

As football comes together to fight #COVID19, we bring you an opportunity to connect with FIFA Legends

Starting today with @ojuliocesar_12 at 19:00 CET, we have our first #LegendTakeover!