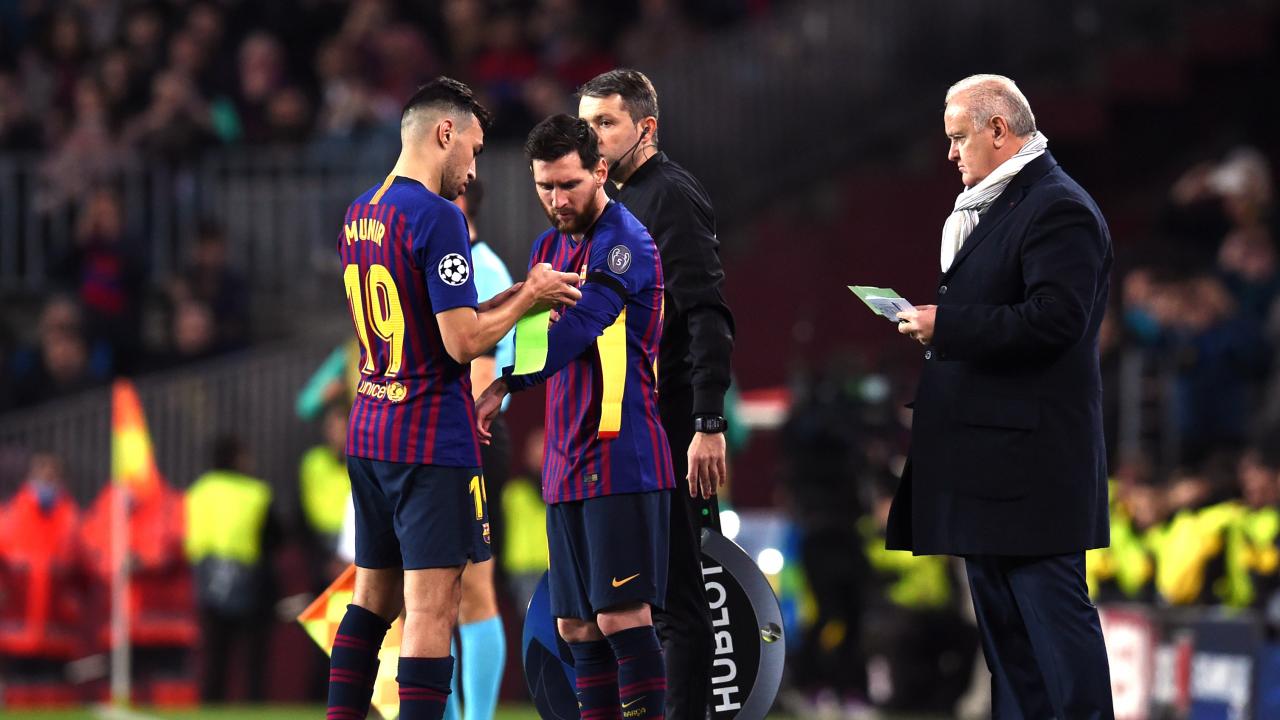 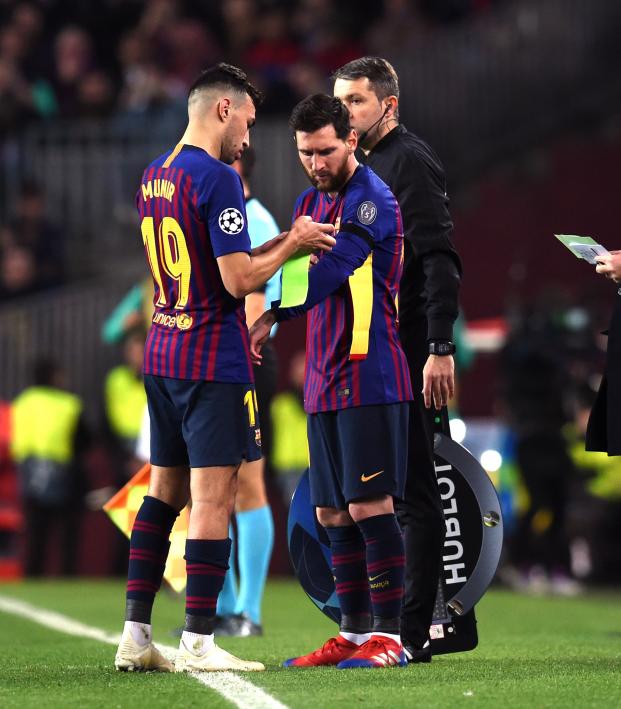 Travis Yoesting May 8, 2020
FIFA announced teams would be allowed five subs during COVID-19 fixture congestion. But what about concussions?

FIFA announced an emergency, temporary change to the substitution rule on Friday, allowing teams five replacements per match, instead of the regular three. The change was a quick reaction to expected fixture congestion as leagues attempt to complete seasons after months-long delays caused by the novel coronavirus pandemic. While a fifth option off the bench will certainly help players, the FIFA substitutions rule change highlights how little shits world football’s governing body gives about head injuries.

FIFA announced the rule change on Friday to be effective immediately through Dec. 31, with a possibility to extend the amendment.

There is one caveat: Clubs are allowed no more than three stoppages to make substitutions. This means a coach will have to decide to make double or triple substitutions or bring players on at halftime or before extra time, a period to which subs will carry over. We could even witness the first-ever quadruple and quintuple substitutions ever, like a line change in hockey or a throwback to youth soccer.

Use of 5 subs now approved by football’s lawmakers.

Comes into effect now & allowed to be used by competitions scheduled to be completed this year by December 31.

Temporary for now but FIFA says will assess with IFAB if it should be extended into 2021.

FIFA also said leagues are permitted to disband VAR for the remainder of the season, as most VAR rooms require many people to be in one small room together. I’m sure some leagues that hate technology (looking at you, Premier League) will jump at this opportunity, but anyone who has gone to a meeting via Zoom lately knows how easy it would be to fix this issue.

We should give FIFA some credit for making these changes so quickly, at least by FIFA’s standards.

But it just makes you wonder why the organization has yet to act on a far more important issue: head injuries.

For years, concussion-awareness advocates like Taylor Twellman have been shouting for soccer to do more to prevent serious head injuries and the long-term damage they can cause if not caught early.

Twellman’s playing career was cut short by repeated concussions and neck injuries, and he’s become devoted to changing the laws of the game to help protect players. While FIFA has made limited improvements over the years, it has long failed to do enough.

Given how quickly FIFA reacted to add substitutions due to COVID-19, one wonders why it couldn’t act even at a fraction of that pace to improve concussion awareness. If FIFA really cared about head injuries, it would make appropriate changes to protect the players.

It’s all pretty simple, really. All FIFA has to do is allow teams a free, temporary substitution while a player suspected of having a concussion is checked out by a neutral doctor. This allows the player’s team to continue without a disadvantage so he or she is not rushed back onto the pitch. This way, head injuries can be properly assessed before anyone is seriously and unnecessarily injured. Should the player be deemed able to return, he or she simply replaces the replacement and things continue as usual. Should he or she not be able to return, the team is then charged with a substitution, but also given the option to replace the original player with a long-term replacement. You could probably come up with similar ideas to improve the rules just sitting in your jammies at home right now.

Alas, I’m not sure the word “simple” is known to FIFA.

At least Friday’s action was a step in the right direction. For too long FIFA has limited subs in matches. It wasn’t until the 1970 edition that substitutes were allowed at the World Cup. But still soccer has greater restrictions on subs than any other sport.

Would it really be the worst thing in the world if coaches were permitted to use every single one of their players as in baseball? Or at the very least, allow players to be protected from long-lasting, traumatic head injuries?