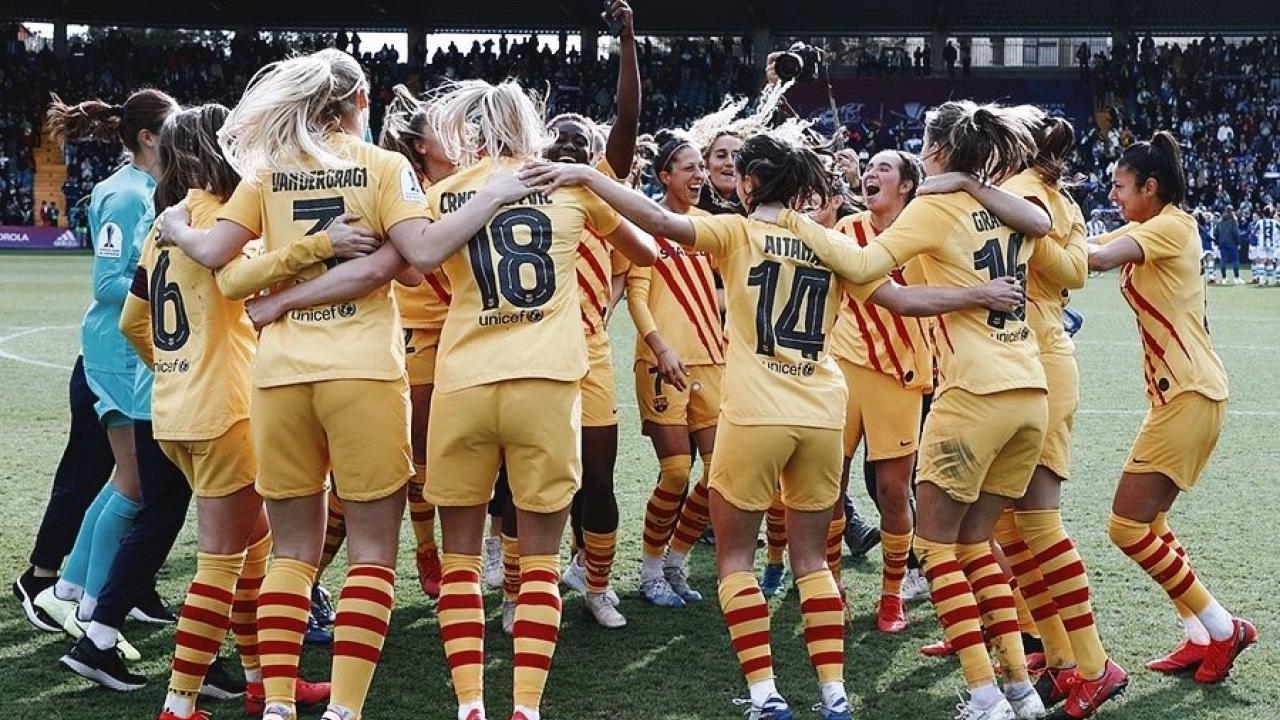 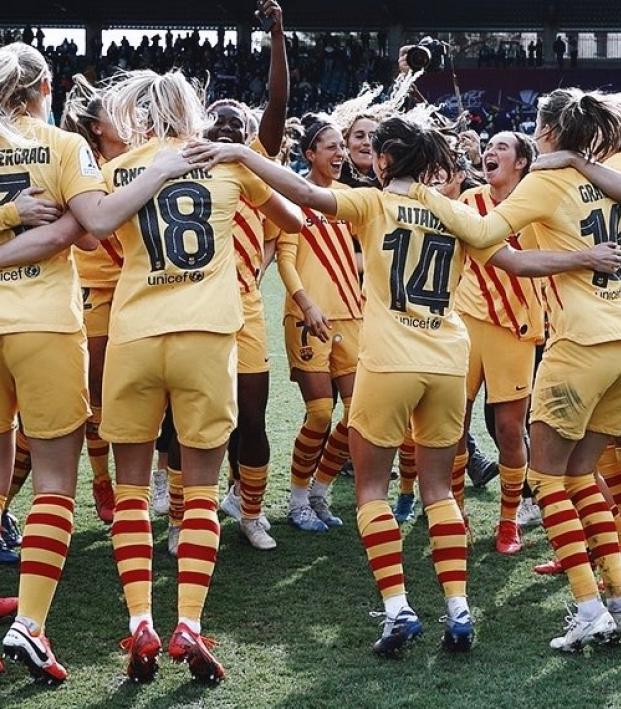 Reuters May 8, 2020
Spain canceled the top-flight women’s season but not the men’s season.

BARCELONA — Barcelona's women's team was officially declared champion of Spain's Liga Iberdrola on Friday after the national soccer federation's executive committee agreed to end all non-professional competitions due to the COVID-19 pandemic.

The federation said in a statement that the committee had ratified all decisions made by the organization on Wednesday, which also meant there would be no relegation from the women's top flight or the second and third tiers of the men's game.

The statement added that there would still be promotion to the men's second tier and the top flight women's league via playoff matches which will be played without spectators.

Barca held a nine-point lead over second-placed Atletico Madrid when the competition was halted in March as a result of the pandemic, with nine matches remaining in the campaign.

Atletico will join Barca in next season's Champions League while Valencia and Espanyol, who occupied the two relegation places when the season was paused, will be spared being demoted.

Two teams will go up from the second tier, meaning the top-flight will have 18 teams instead of the current 16 next year.

While the non-professional competitions have come to an end, Spain's top two divisions are expected to resume in June, with a number of clubs returning to individual training on Friday for the first time in two months.