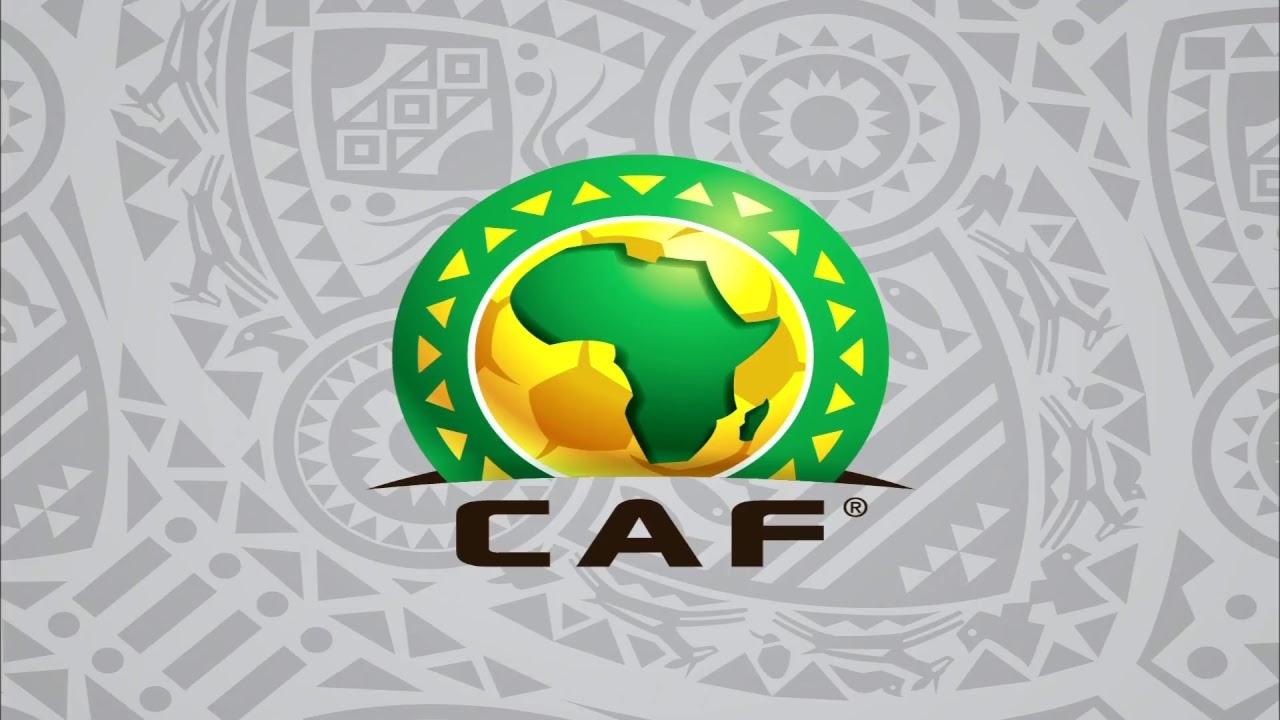 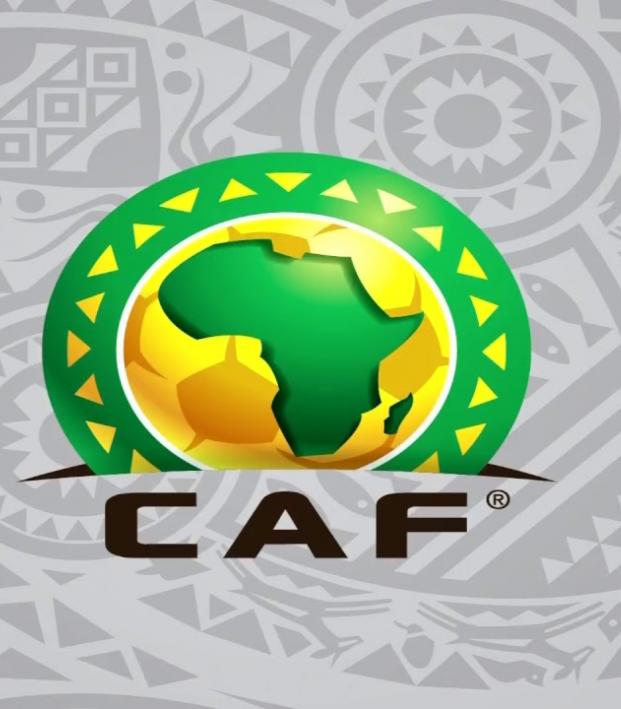 Reuters November 23, 2020
Ahmad Ahmad was on the verge of re-election in March.

The head of African football, Ahmad Ahmad, has been banned from football for five years by FIFA following an ethics investigation by world soccer's governing body.

Ahmad, who is president of the Confederation of African Football (CAF), had intended to stand in an election in March in which he would have faced a number of challengers. FIFA said in a statement the independent Ethics Committee has found Ahmad guilty of offering and accepting gifts and other benefits, and misappropriation of funds.

FIFA had "sanctioned him with a ban from all football-related activity (administrative, sports or any other) at both national and international level for five years," it said.

It also fined him $200,000. Ahmad declined to comment when contacted by Reuters.

Former CAF general secretary Amr Fahmy, who died earlier this year from cancer, had been dismissed after he made corruption allegations against Ahmad last year in a document sent to FIFA. The document, sent on March 31, 2019 by Fahmy to a FIFA investigations committee and seen by Reuters, accused Ahmad of ordering his secretary-general to pay $20,000 bribes into accounts of African football association presidents. They included Cape Verde and Tanzania.

The document also accused Ahmad of costing CAF an extra $830,000 by ordering equipment via a French intermediary company called Tactical Steel. The company denied any wrongdoing and said it had won the contract on merit.

Furthermore, it accused him of harassing four female CAF staff, whom it did not name; violating statutes to increase Moroccan representation within the organization; and over-spending more than $400,000 of CAF money on cars in Egypt and Madagascar, where a satellite office has been set up for him.

Senior CAF officials, speaking on condition of anonymity at the time of his dismissal, said Fahmy was fired in reprisal for compiling the document with the allegations against Ahmad.

Ahmad was questioned by French authorities in June, 2019 after he was taken from his Paris hotel and questioned by officers of OCLIF, the French police agency fighting financial crime and corruption, French media reports said.

In August last year, FIFA general secretary Fatma Samoura was appointed "general delegate" for Africa and took control of a large part of CAF's affairs. In February, at the end of that process, a review of CAF's finances by Price Waterhouse Cooper (PWC) was highly critical of how the African organization’s finances had been managed.

A copy of the 55-page report was seen by Reuters and outlined a series of concerns about CAF’s book-keeping.

"The accounting records of CAF are unreliable and not trustworthy," said the PWC report.

Based upon the procedures performed and documents reviewed, several red flags, potential elements of mismanagement and possible abuse of power were found in key areas of finance and operations of CAF.

"Given the serious nature of certain findings and red flags identified from the preliminary due-diligence, we cannot rule out the possibility of potential irregularities."