FIFA 21 Lets You Design, Build And Upgrade Your Own Stadium

Connor Fleming August 10, 2020
The option is available in FUT this year, along with a number of other new features.

EA Sports released a new trailer on Monday detailing the latest Ultimate Team developments for FIFA 21, which is slated for release on October 6.

FIFA Ultimate Team (FUT) is the wildly popular game mode that combines collectible card game elements (used to build your own squad) with the traditional FIFA gameplay, and EA Sports traditionally spends a large portion of its time between released working on this cash cow.

Fortunately for FUT fans, there’s a lot to like about what’s promised in FIFA 21.

According to the trailer, it’s “the most social FIFA Ultimate Team ever” with the addition of Co-Op and Team and Community Events. Video games have been a godsend for keeping in touch with family and friends throughout the pandemic, and it’s awesome to see to the social aspect of the game being championed.

But what really caught my eye was the FUT Stadium feature, which allows you to choose your club’s anthem, decide how fans celebrate your team’s goals and dictate pretty much every part of your club’s ground — from seat colors to stadium dressings and banners.

More ways to play with your mates

A brand new home to make your own

And opportunities to team up with the #FUT community

Welcome to #FUT21. The most social FIFA Ultimate Team ever https://t.co/rPrbaghAEq pic.twitter.com/x4Q7PBk5Hl 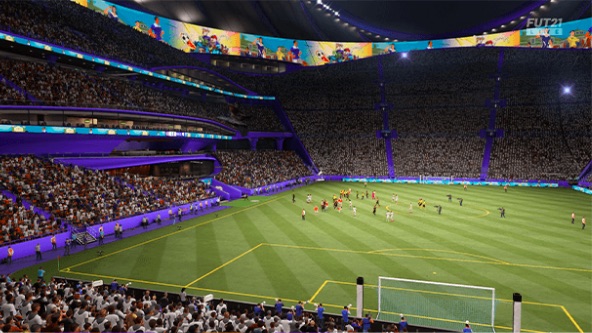 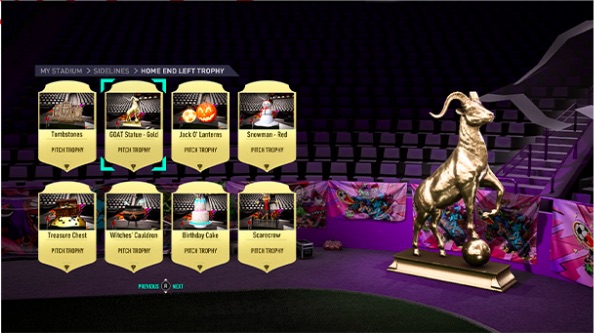 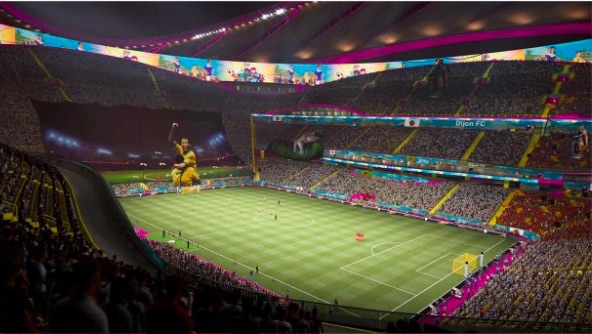