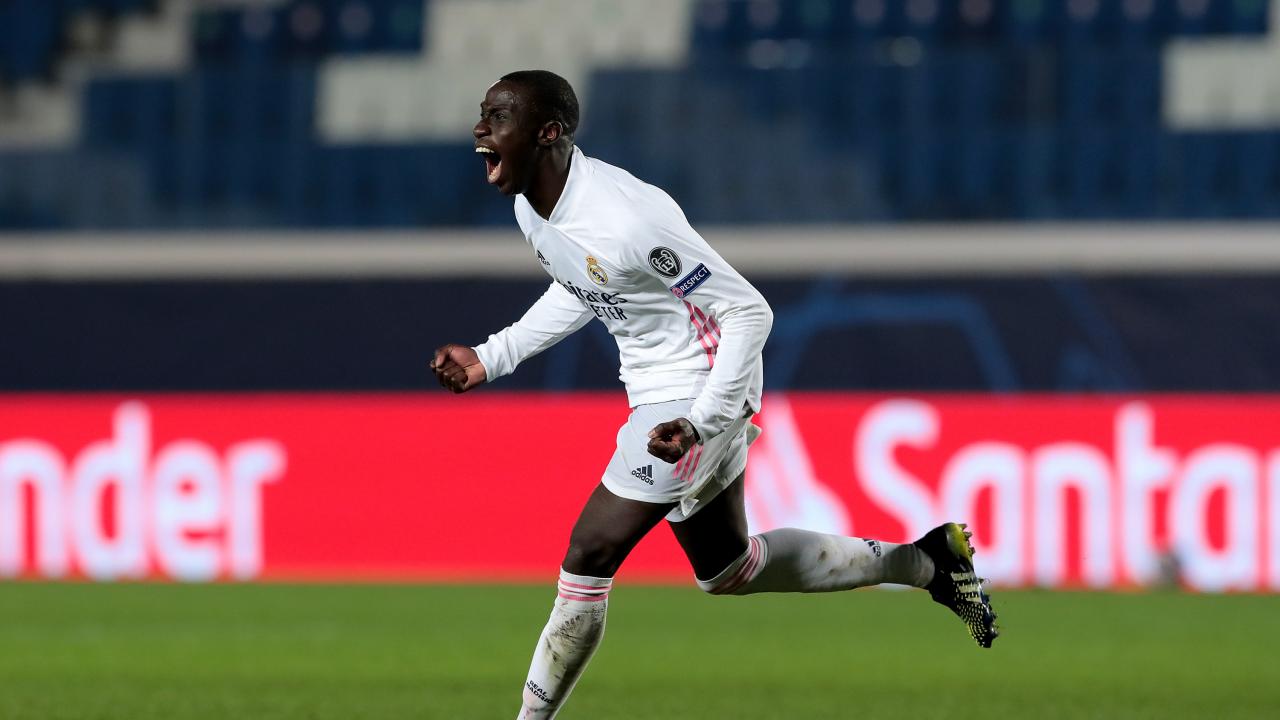 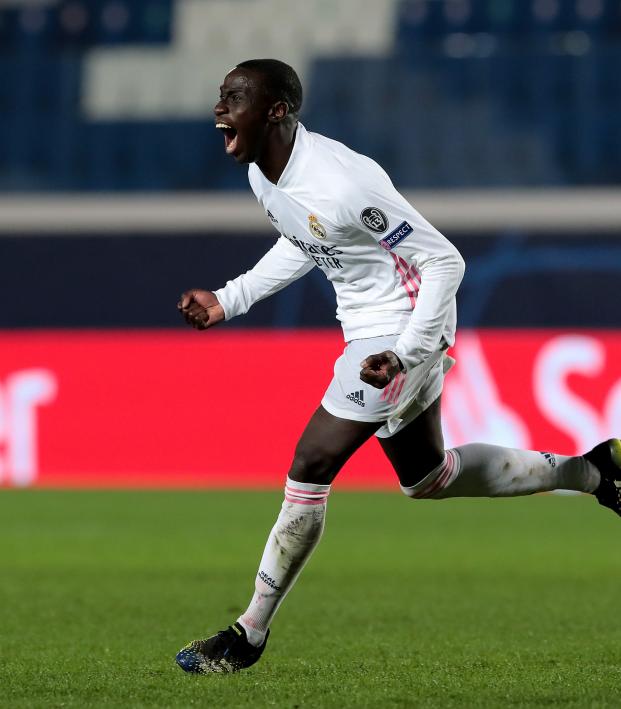 Real Madrid will head home with a 1-0 win over Atalanta on Wednesday at Gewiss Stadium in Bergamo, Italy, but the Italian side will be left wondering “what if.”

Atalanta was bossing the 13-time Champions League winners for the opening 15 minutes before a soft red card irreversibly altered the match. Fullback Ferland Mendy both drew the red card and scored the late winner as Zinedine Zidane’s side escaped with a win in the first leg of the Champions League Round of 16.

Real Madrid’s victory gave LaLiga its first positive result after three losses in the Round of 16. It came at the expense of a third loss for Serie A clubs.

The outcome could’ve been much different but for one moment early on.

The match took a turn just 17 minutes in, after a strong start from Atalanta. On one of Real’s first real forays forward, Vinícius played Mendy in behind the Atalanta defense when he was bundled over by Remo Freuler. The referee immediately reached for his back pocket to show Freuler red.

There wasn’t a whole lot in the challenge, but it’s hard to argue against a red card. Freuler was the last man and Mendy was denied an obvious goal-scoring opportunity. The VAR saw no reason to change the call.

That said, it was incredibly harsh on Atalanta, which was the better side at the start of the match. Then again, maybe it was a make-up call for the fact this challenge from keeper Pierluigi Gollini went unpunished.

After going down a man, Atalanta spent the rest of the match defending and begging the referee to even the numbers.

As one would expect, the Italian side had few opportunities to advance forward to test Real’s shaky defense. La Dea was hamstrung by the fact its two Colombian attackers were subbed out early. Duván Zapata made way in the 30th minute for Mario Pašalić, a midfield replacement for Frueler. Luis Muriel was pulled 10 minutes into the second half for Josip Iličić. But Iličić himself was yanked after 30 minutes for not pulling his weight.

In the 82nd minute, Atalanta probably should’ve gotten what it wanted: a Real red card. Casemiro, who was booked early in the match, took a pretty blatant dive in the box, but the referee only gave him a talking to instead of a yellow card for simulation.

Playing with an extra man, the Merengues dominated possession 69-31, racking up 19 shots in the process. But just four were on target and Gollini was rarely troubled.

But the man who drew the red card provided the difference in the 86th minute.

Mendy was given time and space at the top of the box — because who closes down on a fullback on his weaker foot. Mendy took advantage and launched a 25-yard curler to finally break the deadlock.

It was a stunning finish for the Frenchman but a tough way to lose it for Atalanta.

If there’s any solace for the Italians, it’s that Real Madrid has been far from unbeatable this season, especially in the Champions League. The return leg at the Estadio Alfredo Di Stefano is on March 16, and Atalanta will take heart in knowing it was the better side when the match was 11 vs. 11.