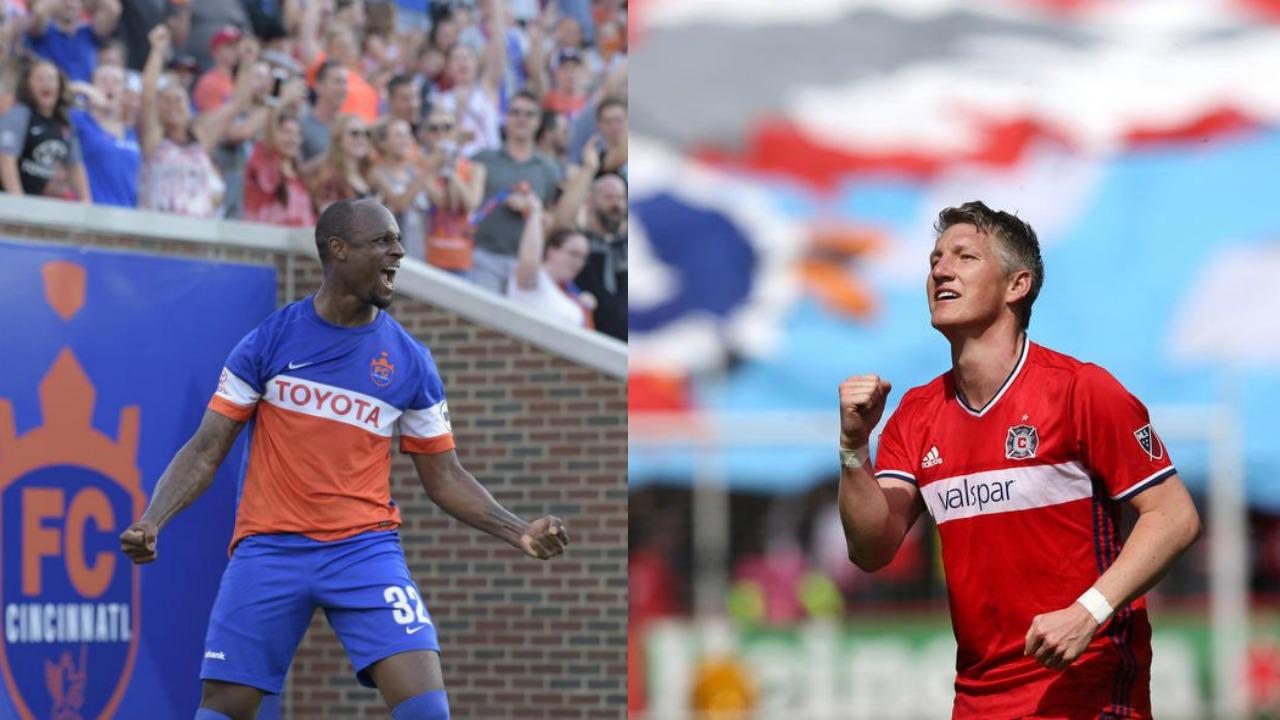 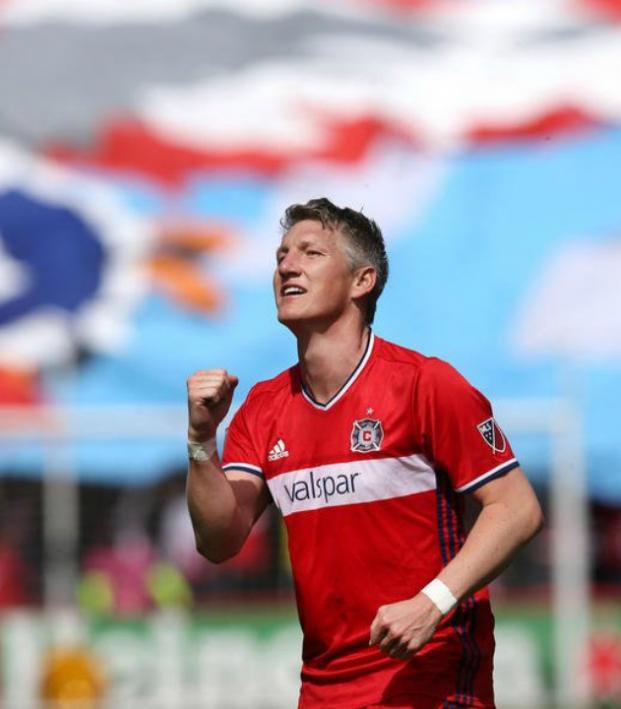 Connor Fleming June 23, 2017
It’s only a fifth round match between MLS’s Chicago Fire and the USL’s FC Cincinnati, but it’s clearly much more than that.

Without trying to quantify the emotional side plots that make the U.S. Open Cup fifth round meeting between FC Cincinnati and the Chicago Fire so intriguing, we can objectively say that there’s never been a USOC match (at least outside of the final) as eagerly anticipated as this one.

For starters, a record attendance was on hand to watch Cincinnati defeat the Columbus Crew in the fourth round. With over 18,000 tickets having already been sold for Wednesday night’s match, Cincinnati are going to come close to matching or bettering that number.

First it got real, then you brought the ...

The Bailey will be doing it again against @chicagofire, as the section is SOLD OUT! #USOC2017 pic.twitter.com/AqQ0ufpmJL

Secondly, ESPN has decided to broadcast the match live on ESPN2 and the ESPN App — the first time the network has broadcast a USOC match before the semis. So with regards to attendance and national reach, the USOC round of 16, quarterfinals and semifinals have really never gotten this kind of treatment before.

What are the more abstract factors at play that actually make this worth watching? FC Cincinnati, along with Miami FC and Republic FC, are the only sides outside of MLS remaining in the competition. But Cincinnati are also making a strong case to be included in Major League Soccer’s next round of expansion, and their ability to routinely draw around 20,000 to Nippert Stadium is a huge show of strength.

Basically, they’re the most intriguing side in USL right now.

On the other side, Chicago could probably say the same about themselves in MLS.

After finishing dead last in MLS play in both 2015 and 2016, the Fire now have the second-most points in the league nearing the halfway point. Their renaissance has been fueled by the additions of Bastian Schweinsteiger, Dax McCarty and Nemanja Nikolic, and they’re riding a nine-game unbeaten streak in all competitions.

With less than 300 miles separating the cities, this also qualifies as a regional rivalry in American soccer. This is going to be an awesome advert for everyone involved: Cincinnati, Chicago and the U.S. Open Cup — shoutout to ESPN for recognizing that.