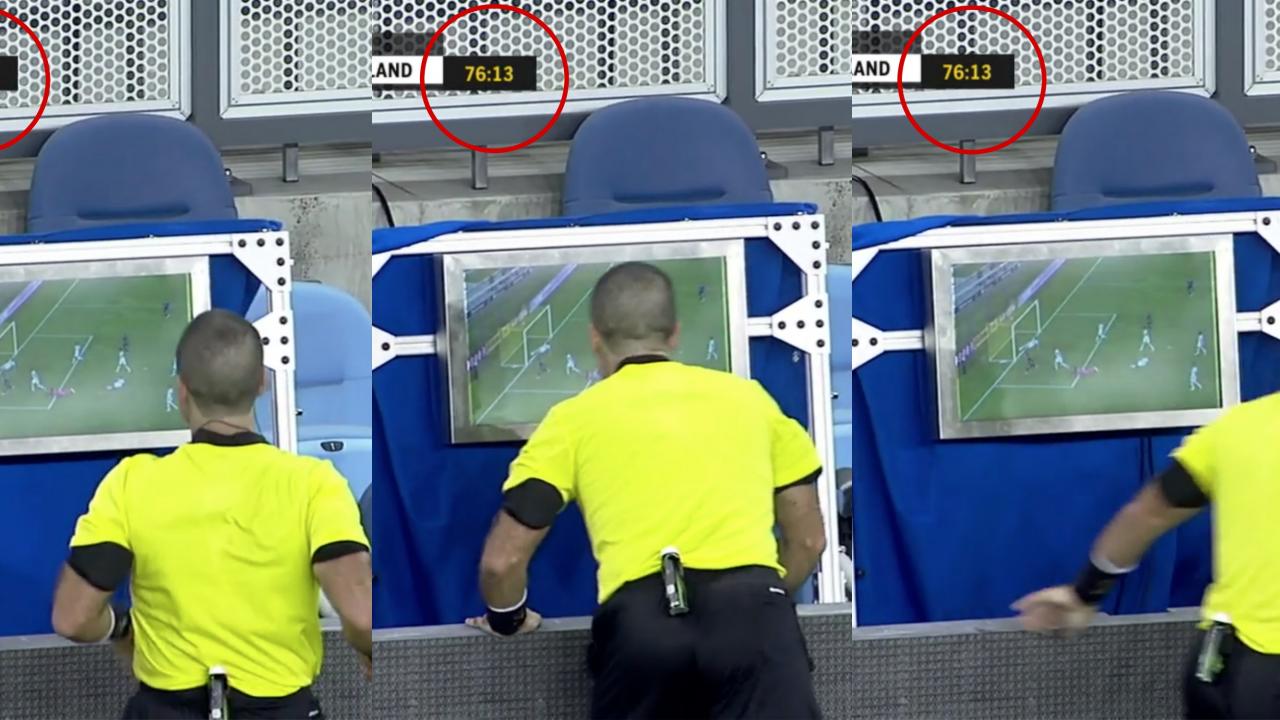 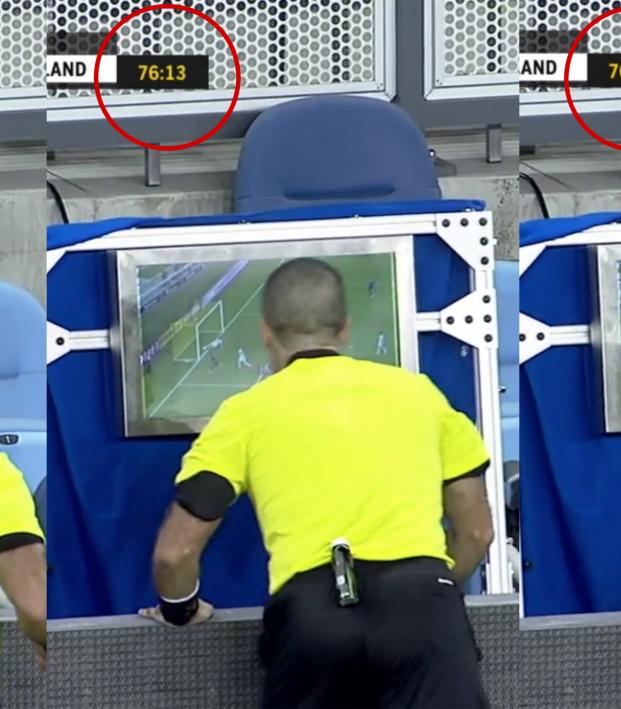 This Has To Be The Fastest VAR Review Of All Time

Travis Yoesting September 17, 2020
It took the ref all of 2 seconds to check the monitor.

Last night’s 1-1 draw between Portland and San Jose may have set the record for the fastest VAR review we’ve ever seen.

With San Jose trailing, Valeri Qazaishvili played a delightful one-two with Chris Wondolowski before rounding keeper Steve Clark and sending the ball toward the back of the net. Timbers center back Dario Zuparic heroically swept in to kick the ball away, but was it before the whole ball crossed the whole line?

The referee allowed play to continue but soon went to the sideline to check the monitor. It took him less than a second to make the call. Note the time on the clock as the referee approaches the monitor and as he leaves the monitor. 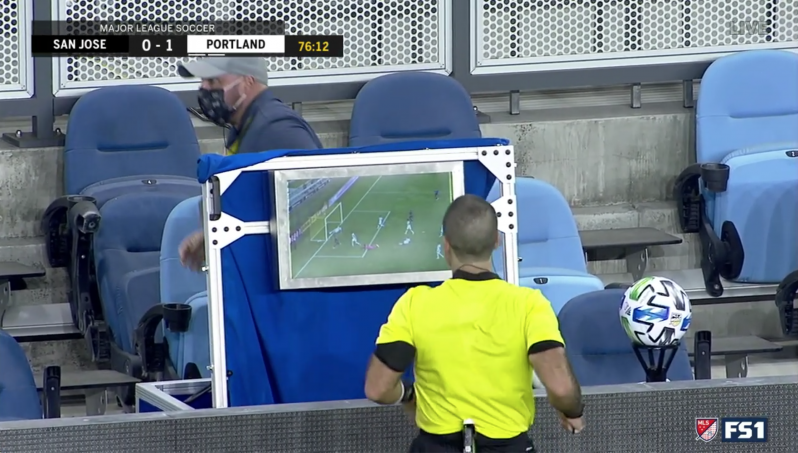 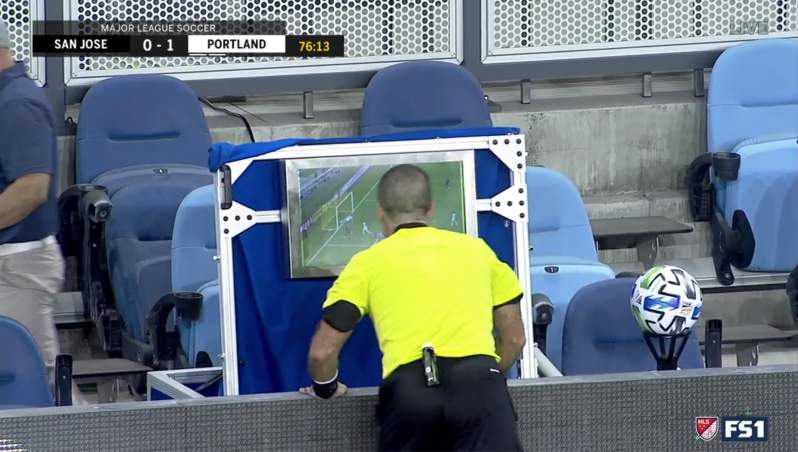 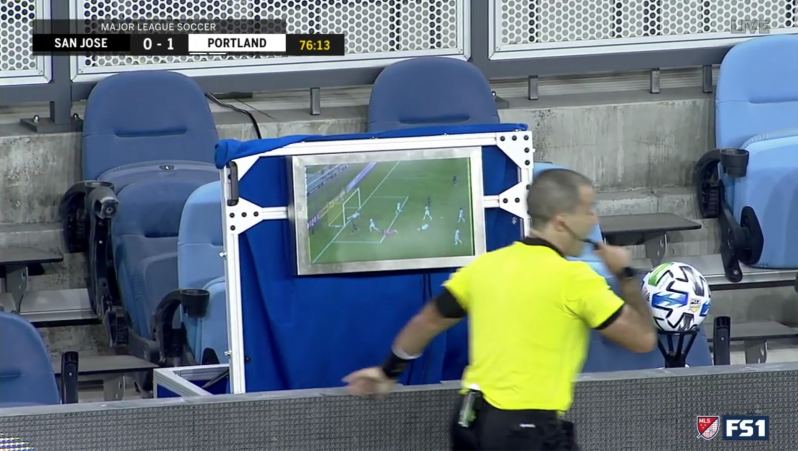 Here’s the goal itself, including the folks producing the replay missing the fastest VAR review ever, too slow to switch the camera to the referee.

You can watch the actual speed of the VAR review in this full-match highlight video, with the goal action beginning at 1:16.

Portland's Chara connection got things started, but San Jose clawed back to earn the point.

Catch the highlights in our 90' in 90"  pic.twitter.com/YCZ8fjrczd

Some people still love to shit on VAR for taking too long, but when it’s used properly there’s no doubt it improves the game. Admittedly, if this had happened in England, goal-line technology would’ve alerted the referee’s watch that it was a goal, and this technically was the referee and not the Video Assistant Referee, but it’s always good to see video replay used effectively and efficiently.

The draw was a league-leading fifth for San Jose, which sadly for them also has a league-worst two wins. However, the point allowed Portland to jump ahead of Houston and Real Salt Lake into seventh place (eight teams make the playoffs from the Western Conference this season).