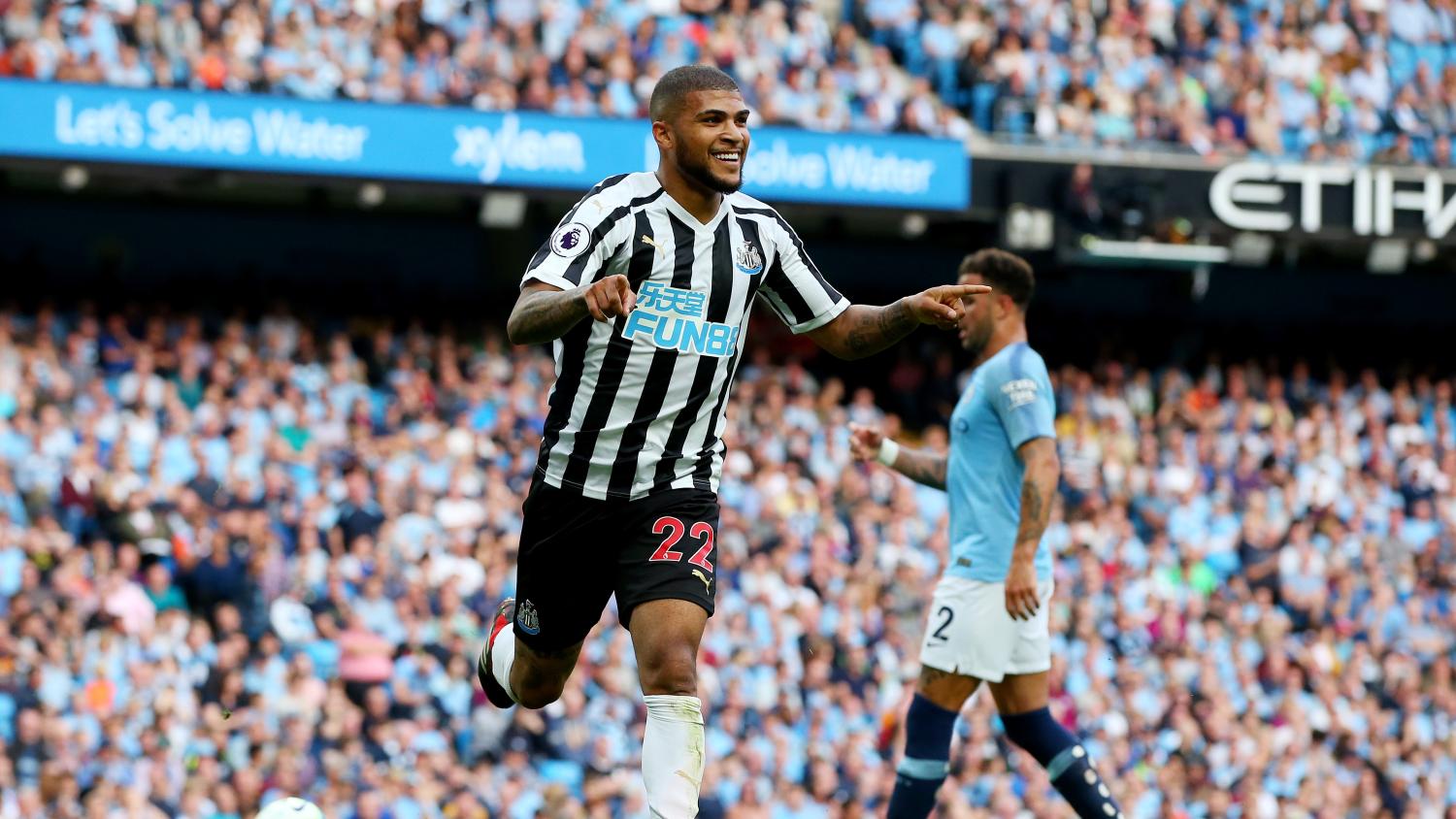 The USMNT right back made the list of the 10 fastest EPL players, which had a new No. 1 this season.
Getty Images

The list of the 10 fastest Premier League players from the 2018-19 season is out, and the man at the top of the rankings is a bit of a surprise. But the biggest surprise is the position of the man coming in at No. 9.

Timothy Fosu-Mensah, a 21-year-old Fulham defender on loan from Manchester United, clocked in with the fastest speed in a Premier League match this past season. Fosu-Mensah was recorded going 21.95 mph (35.32 km/h), beating out second-place Kyle Walker of Manchester City (21.92 mph), according to data collected by Opta.

Fosu-Mensah is a Dutch international who saw just 12 appearances for the relegated Cottagers, but it was enough to show how swift he is.

USMNT right back DeAndre Yedlin of Newcastle United was clocked at the fifth-fastest speed in the Premier League this past season, zipping in at 21.85 mph to finish just behind Manchester City speedster Leroy Sané (21.86).

Despite the distinction, Yedlin was not named to the 40-man provisional USMNT Gold Cup roster, which was released by U.S. Soccer on Monday. This was no huge surprise, however, considering the speedster recently had groin surgery.

The list did not include some of the players many might expect. Fast forwards such as Mohamed Salah, Pierre-Emerick Aubameyang, Sadio Mané, Raheem Sterling and Theo Walcott did not make the cut.

But a goalkeeper did.

Fulham keeper Sergio Rico was recorded making a sprint at 21.75 mph during one of his 29 appearances, giving him the ninth-fastest speed in the Premier League this season, in between Liverpool’s Divock Origi and Crystal Palace’s Patrick van Aanholt.

Check out the full list of the 2018-19 fastest Premier League players below or check out our 2018 list of the fastest soccer players in the world here.

(By top speed reached in a Premier League match.)