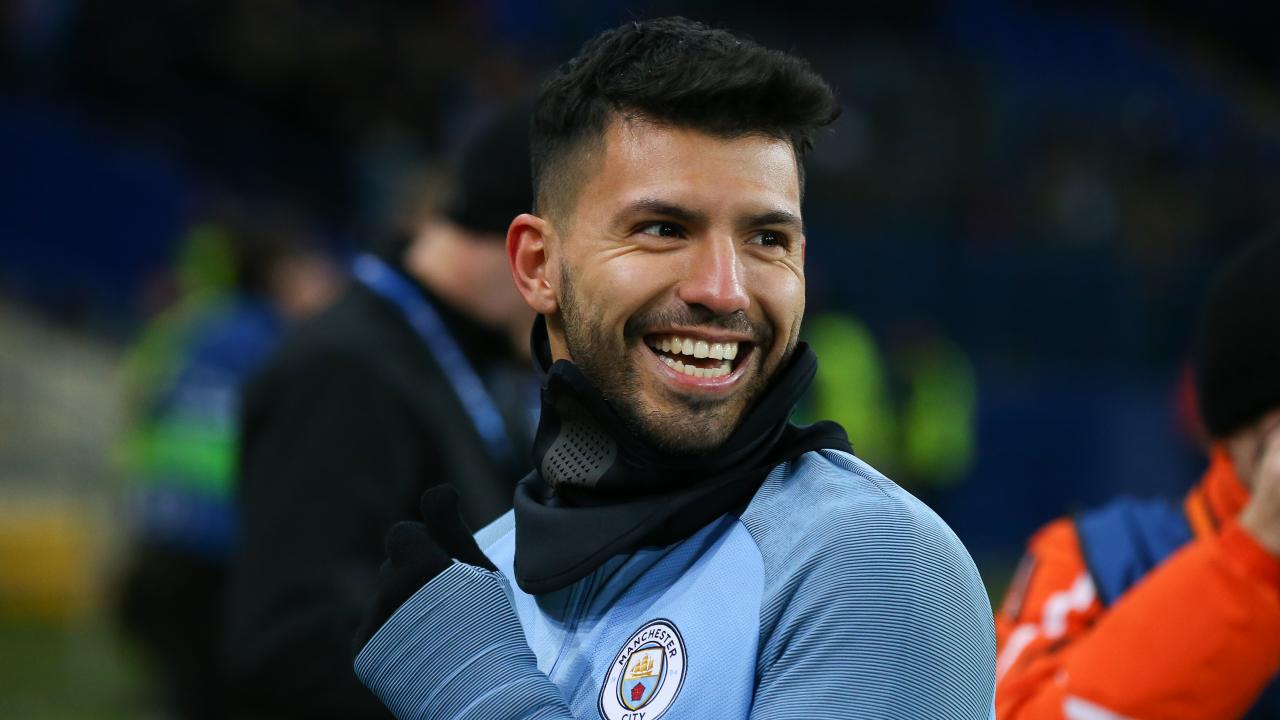 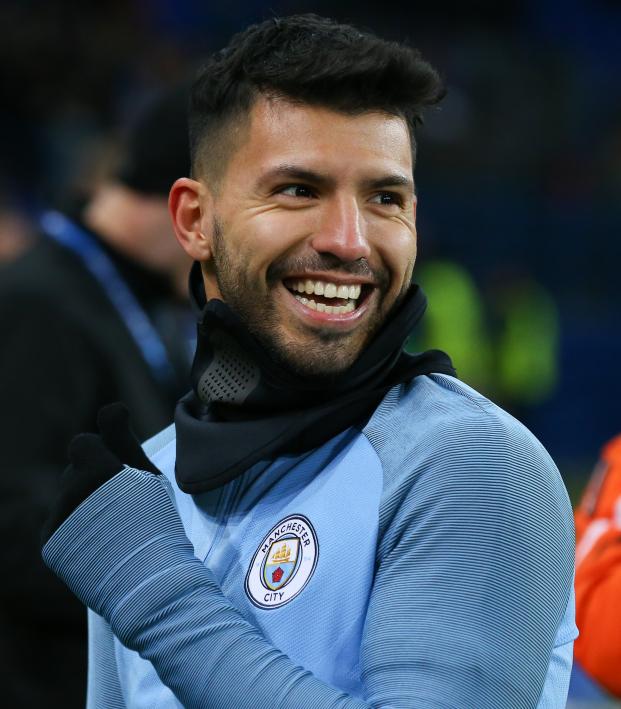 Bryce Badwan August 21, 2018
Our picks for Fantasy Premier League for Game Week 3 of the season. Plus, @FPLhints gives his picks for the week and we have a Manchester United jersey giveaway!

We are into Game Week 3 of the Fantasy Premier League season. Still plenty of time to make up points and for those (aka me) who are off to an 0-2 start to get back on track. Be sure to enter our Manchester United jersey giveaway before the Red Devils take on Spurs on Monday Night Football!

One person will be selected at random! The winner will be announced after #Manutd - #Tottenham! Global delivery. pic.twitter.com/vcmkyh0TfL

Here are my fantasy picks for the week followed by our FPL guru, Mr. @FPLhints picks.

You have to ride the hot hand coming off a hat trick vs. Huddersfield. He’s £11.1 right now, and compared to other forwards that’s a pretty decent price point. You always have to wonder what Pep will do with his lineups being so deep, but Kun should get a solid showing Saturday.

Boy did he have a bad match against Chelsea missing two sitters, but Auba should find the scoresheet back home at the Emirates vs. a leaky West Ham defense. The opportunities are there and I don't expect the lad to have two bad weeks.

You could go with any Liverpool player here, but I’m going to give you a cheaper and less-popular option. Watford has been scoring goals this season under Javi Garcia, and I like Pereya at £6.4 to get you good value vs. Crystal Palace at Vicarage Road.

Four assists in the opening two games. Has looked very attacking and may even score soon. Faces a Wolves team next that has conceded four in its last two. Very likely to be in with a chance of bagging at least one.

Played fantastically well last season under Silva and the same seems to be true now with three goals that already matches his tally for Watford last season. I expected more of the same from him in Game Week 3.

Has already racked up three goals this season and could genuinely challenge Mohamed Salah for the golden boot if he keeps on scoring. He faces a Brighton team that has conceded four in its last two and I fancy Mane to score again at Anfield.