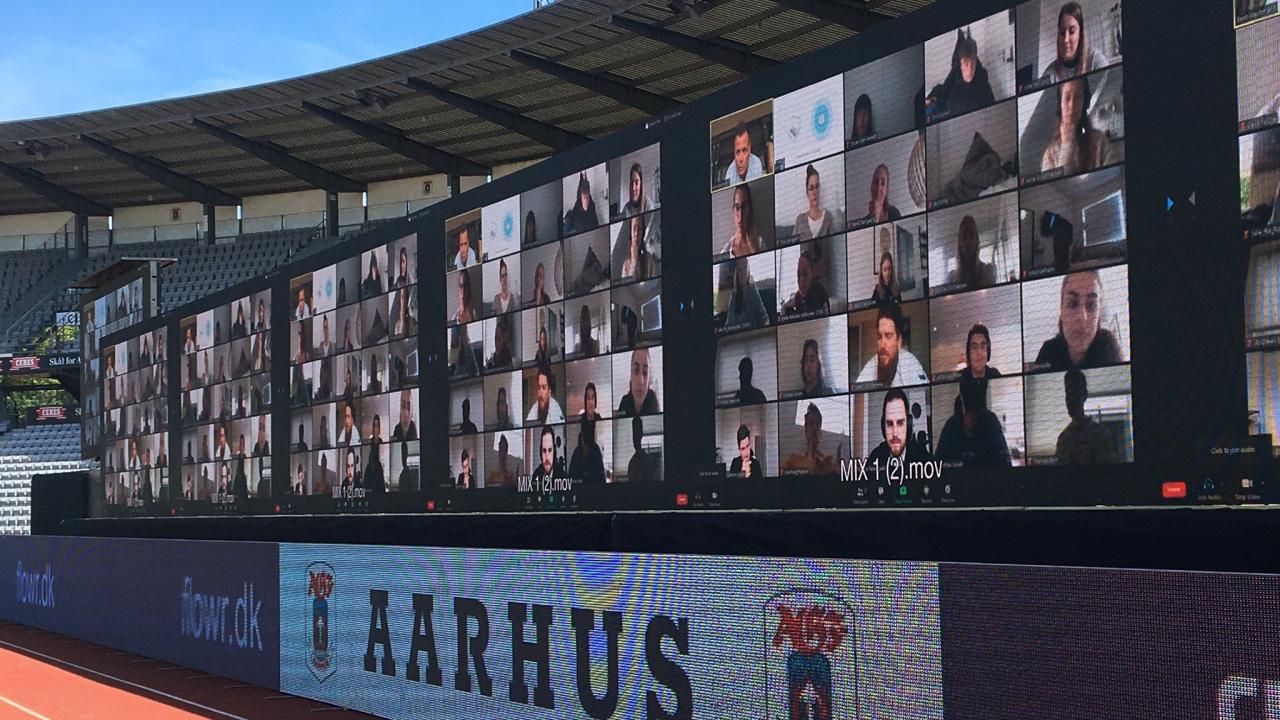 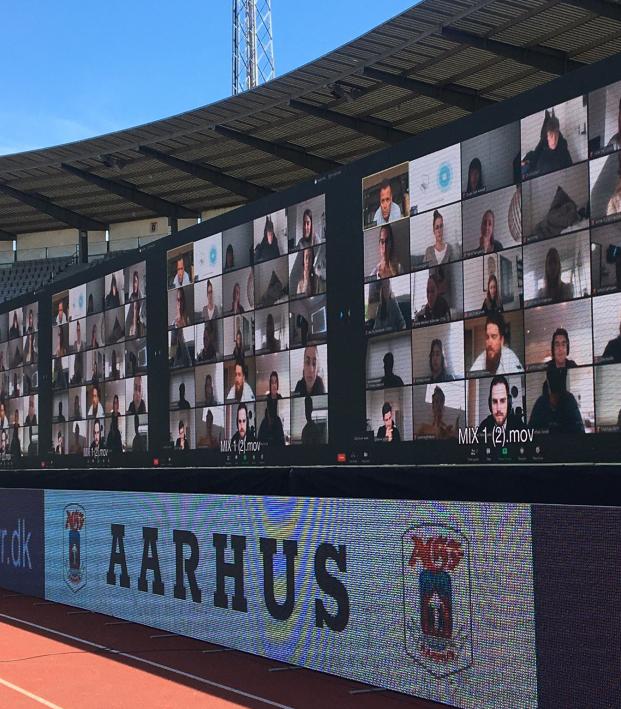 Reuters May 28, 2020
It's good that they used Zoom and not Chatroulette.

European football will continue its cautious return to play following the COVID-19 stoppage over the next week as a number of the continent's smaller leagues restart with some novelties and one team in serious trouble for breaking coronavirus rules.

Portugal, Denmark, Poland, Serbia, Austria, Croatia and Ukraine are among countries which will again be able to enjoy league football, albeit in unusual circumstances with no spectators allowed at games. They join Hungary, Czech Republic, Estonia and the Faroe Islands where play has already restarted.

Germany's Bundesliga is the only one of the big five leagues to have resumed.

The leagues, which have been exchanging information, will use similar health precautions which include regular testing of players, a limit of around 300 people allowed in the stadium and bans on pre-match handshakes, mascots and team photographs.

However, leagues are taking different approaches to the dilemma of livening up empty stadiums with Denmark the most creative. The Superliga restarted on Thursday evening with third-placed AGF Aarhus hosting Randers in front of a "virtual grandstand" of screens which transmited images of watching fans via the digital platform Zoom.

Meanwhile, leaders Midtjylland, who host Horsens on Monday, will set up a drive-in cinema with space for 2,000 cars outside their MCH Arena.

Portugal, where there are 10 rounds of matches to play, will offer its fans a feast of summer football when it returns from June 3 with leaders Porto away to Famalicao and second-placed Benfica at home to Tondela the following day. To televise as many games as possible, each round of matches will be played over four to six days with one rest day in between.

Some teams will not be able to play at home as the government's DGS health directorate has judged that their stadiums are not suitable for the strict health measures which have to be put in place.

While conditions may be unusual, the championship itself has an all-too-familiar feel, having turned into a two-horse race between Porto and Benfica who are separated by one point.

The biggest setback has been in Austria where league leaders LASK were on Thursday docked six points after they admitted to breaking coronavirus rules by prematurely resuming full training sessions. Linz saw their three-point lead disappear in a significant blow to their hopes of denying new leaders Salzburg a seventh successive title.

Poland's Ekstraklasa, with 11 rounds of matches to play, restarts on Friday with two matches while leaders Legia Warsawa visit Lech Poznan on Saturday.